Today should have seen Formula 1's triumphant return to Zandvoort for the first time in 35 years, but unfortunately we'll have to wait a little longer to see that happen.

In the meantime, Red Bull didn't want to disappoint fans of local hero Max Verstappen - let alone the man himself - so earlier in the year they arranged a special event to mark the postponed occasion.

Dutch Road Trip: From Port to Zandvoort was filmed before the current restrictions were implemented. It shows Verstappen and his team mate Alex Albon on an adrenaline-fuelled journey to ten amazing locations across the Netherlands.

It opens with the arrival of a pair of RB7s at Rotterdam, and we follow them as they blast down narrow lanes of the Dutch countryside past iconic windmills and through the middle of flower-filled greenhouse.

After that there's a trip to The Hague, and then on to the sand dunes to join in with 2018 MXGP World Champion Jeffrey Herlings for a thrilling aerial stunt.

But of course the highlight has to be a vist to Zandvoort Circuit itself. Switching to the title-winning RB8 car for the occasion, Max and Alex get their first taste of the spectacularly remodelled track in front of the ever passionate Orange Army.

Just press play below to see the whole clip on YouTube:

"If we can’t race, then I think it’s great to put something out there for our fans,” Verstappen said. “The idea for this content came from Red Bull and it’s very cool to show everyone a bit of Holland with this Dutch Road Trip.

"It’s very special and Red Bull are the only ones doing this kind of thing. Normally you only see F1 cars on a race track but we do crazy stuff on snow, on the beach.

"It’s a once-in-a-lifetime opportunity for people to see this in front of their homes. Plus, I got to do some laps of the new Zandvoort Circuit, so very happy with that!

"Hopefully later in the year or whenever it’s possible to race again we can get that started. In the meantime, I hope everyone enjoys this film.” 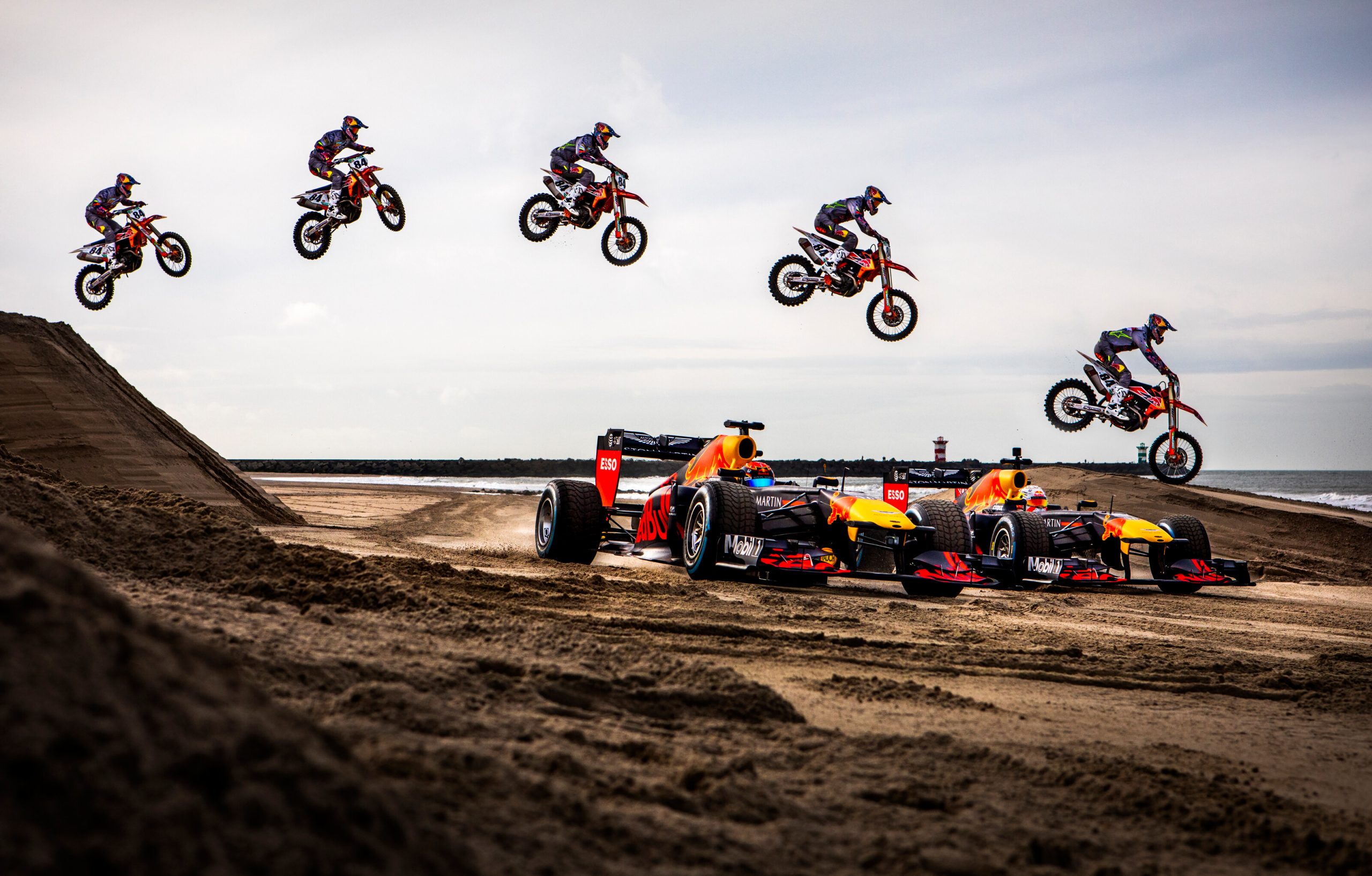 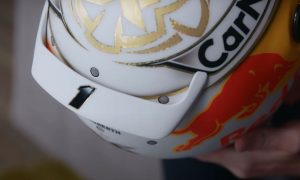 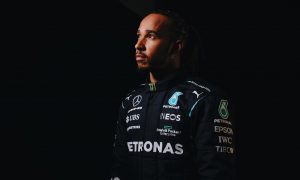 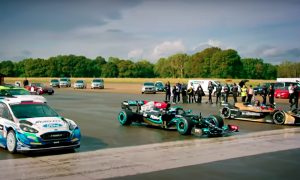