The Formula One Group's revenue in the first quarter of 2020 predictably suffered a huge drop on the back of the coronavirus pandemic.

Liberty Media revealed on Thursday the sport's numbers for the January/March period, which saw F1's revenue plummet 84% from $246 million in 2019 to a meager $39 million that were generated in the first three months of the year.

The sport's disrupted season which has so far led to the cancellation or postponement of ten rounds of the F1 world championship has wreaked havoc on race fees, broadcast contracts and sponsorship revenue.

"Since there were no events held during the first quarter of 2020, primary F1 revenue consisted only of the elements of sponsorship contracts associated with non-race-related rights that were recognized during the period, and no race promotion fees nor broadcasting fees were recognized," read Liberty's Q1 financial report.

"Other F1 revenue decreased due to zero revenue recognised from the Paddock Club and other event-based activities and television production activities." 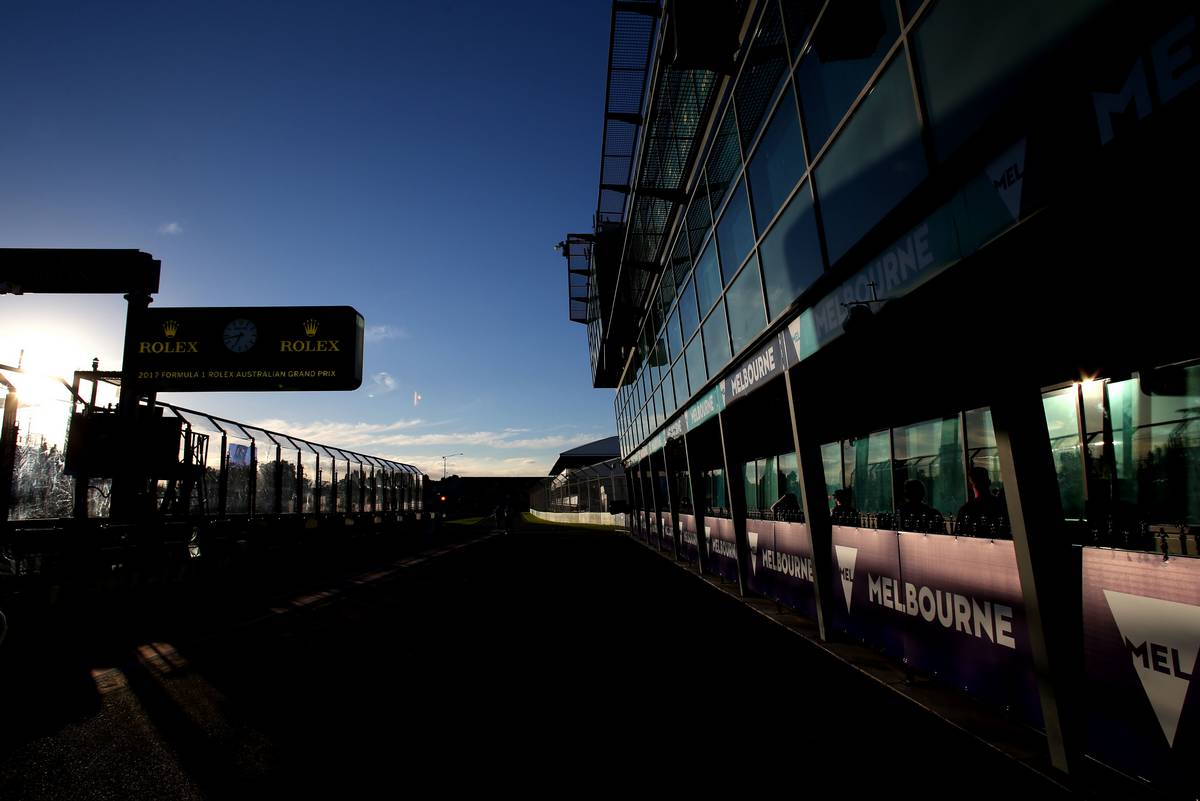 Liberty added that no payments were made to teams during the quarter compared to the $96 million distributed to teams in Q1 2019.

"There was no team payment expense recorded since such payments are recognised on a pro-rata basis across races on the calendar. Other cost of F1 revenue is largely variable in nature and relates directly to revenue opportunities.

"These costs decreased primarily due to no races taking place and the deferral of non-critical expenses.

"Certain costs were incurred during the first quarter in anticipation of the start of the 2020 race season, including freight, travel and technical costs relating to the Australian Grand Prix, which was cancelled on the eve of the event."

Formula 1 is currently targeting a July start for the 2020 season, with the first event scheduled to take place at the Red Bull Ring in Austria.

F1 chief executive Chase Carey recently said that the sport was confident of running at least 15 races over the summer and until the end of the year.

Renault wants clarity on secret Ferrari deal 'to move on'