Vettel's departure from Ferrari at the end of the season has led to a whirlwind of speculation about who might fill the German driver's seat at the Scuderia but also about Vettel's future.

Both Lewis Hamilton and Valtteri Bottas have yet to agree terms with Mercedes for 2021 and beyond, and both drivers could theoretically be of interest to Ferrari.

Wolff reiterated his stance on his team's line-up, insisting stability remains Mercedes' priority. But the Austrian also said the Vettel's exit from Ferrari is not an insignificant event for the Brackley squad.

"Sebastian is a great driver, a major personality and an asset to any Formula 1 team," Wolff said.

"When looking to the future, our first loyalty lies with the current Mercedes drivers.

"But naturally we must take this development into consideration." 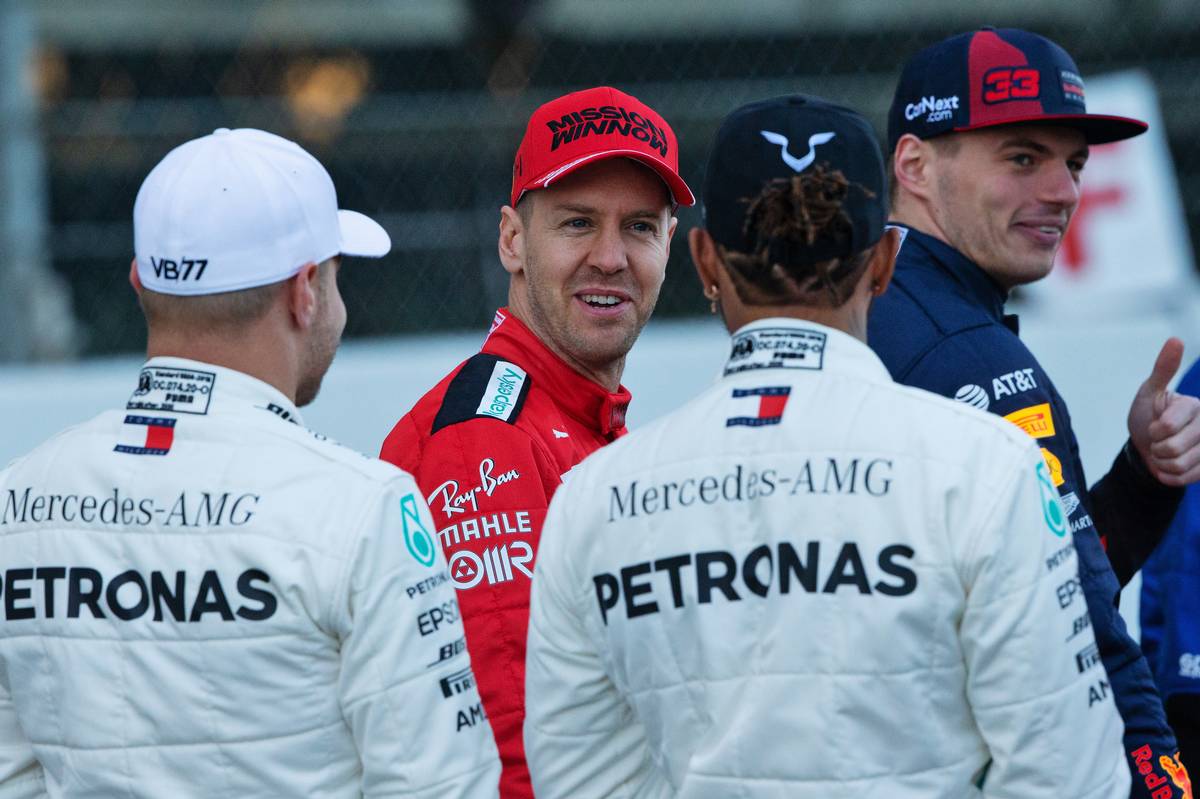 While Vettel moving to Mercedes is a dim prospect, unless Hamilton should succumb to an enticing, offer from Ferrari, the four-time world champion's sudden availability could provide the German team with leverage during its contract talks with the Briton and Bottas.

Save for a sudden change of heart, Hamilton's future with Mercedes appears as almost set in stone, but Bottas' 2021 plans of remaining at Brackley could be blown apart by Mercedes junior and Williams driver George Russell whose target is to secure a plum seat with the championship-winning outfit;

However, just as F1 has delayed next season's regulation overhaul following the onslaught of the coronavirus crisis, this year's disrupted campaign, which remains at risk of being cancelled altogether, might well force a status quo on Mercedes and its drivers.

As for Vettel, a final drive into the sunset and into a plush retirement seems like the most likely prospect for the 32-year-old.