Felipe Massa says he turned down a chance to race for McLaren in 2010, revealing that the talks came while he was having a "really good time" at Ferrari.

In 2009, Massa was in his fourth season with the Scuderia, having lost the world title the year before to McLaren's Lewis Hamilton by a single point following a dramatic finale at his home race at Interlagos.

Despite the painful defeat, the Brazilian's stock appreciated nicely the following year. But Massa's campaign with Ferrari was cut short in Hungary when he suffered a skull fracture during qualifying after he was struck by a suspension component from Rubens Barrichello's Brawn.

Massa came perilously close to losing his left eye in the freak incident, but he eventually made a full recovery and returned to action the following year.

But the former F1 driver who later raced for Williams and retired from the sport at the end of 2017 remembered a meeting at Monaco in 2009 with McLaren team boss Martin Whitmarsh that could have changed his destiny.

"McLaren is a great team, especially from my time," Massa told Sky F1. "They are getting back to a better situation now as well.

"But McLaren is always a team that was very strong in Brazil. So if you understand and remember how Senna did [there] and how McLaren was in Brazil. 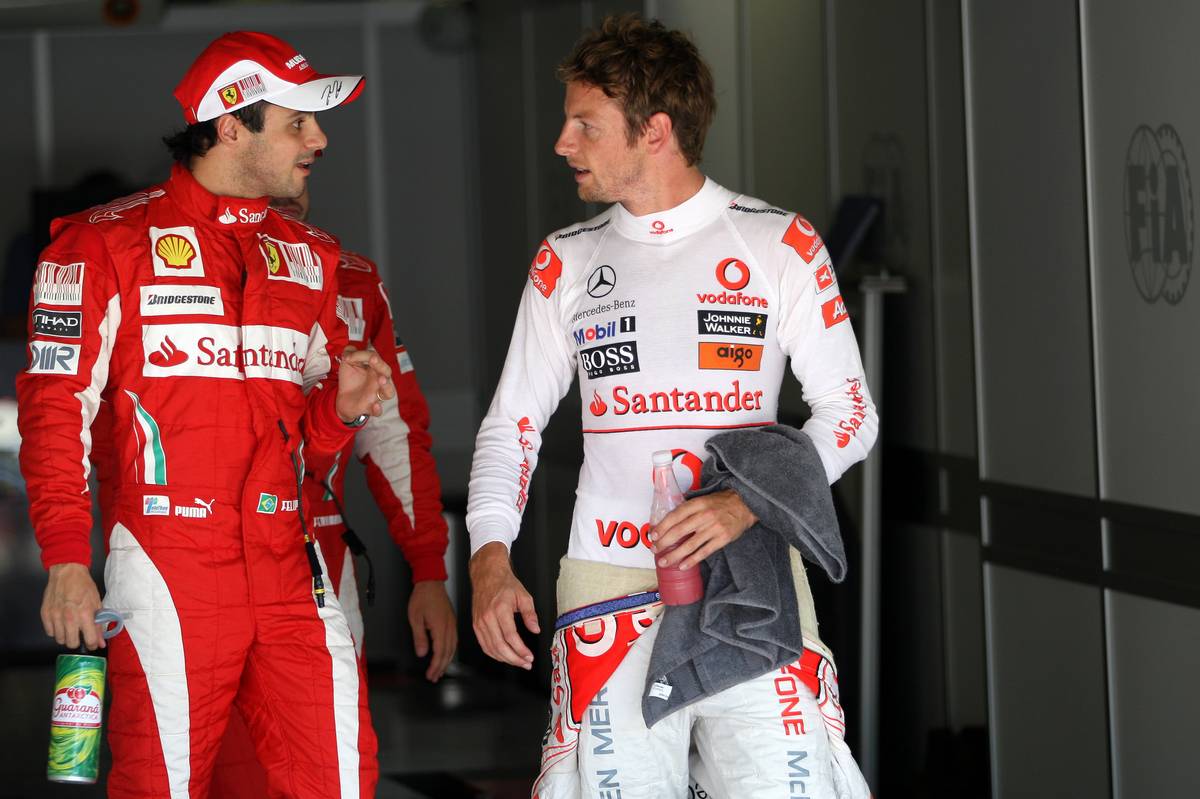 "So for sure, I would have driven for McLaren. Actually, something that I never said, but I had a meeting with Martin Whitmarsh [during] the 2009 season at Monaco.

“He was interested in getting me to McLaren but I was good with Ferrari, it didn't go forward. But definitely, it would have been a nice team to drive [for].

"But I was in a really, really good time with Ferrari."

A veteran of 269 Grands Prix starts, Massa won 11 races over the course of his 15-year career in the sport, also securing 16 pole positions and 41 podiums.