F1 teams have agreed a wide-ranging set of rules changes designed to drastically cut costs to help the sport ride out the current coronavirus crisis.

Friday's report from BBC Sport citing "a number of senior figures who wished to remain anonymous" is the culmination of weeks of discussions between F1 management, team bosses and the FIA to find a way forward.

Among the agreed changes are a reduction of the previously agreed budget cap from $175 million to $145 million, despite initial strong resistance from Ferrari and Red Bull.

The figure is still something of a compromise, with independent constructors like McLaren having been reported to be pushing for an even lower figure of $100 million to safeguard their financial viability.

The figure is based on a 21-race season, with each additional race over that adding an extra $1 million to the cap. Similarly, fewer races will mean lowering the amount.

The cap will be gradually reduced in following seasons, with $140 million the top expenditure allowed in 2022 and $135 million in 2023.

Ferrari is said to have endorsed the final agreement, despite warnings from Maranello that it might lead to "hundreds" of job losses. 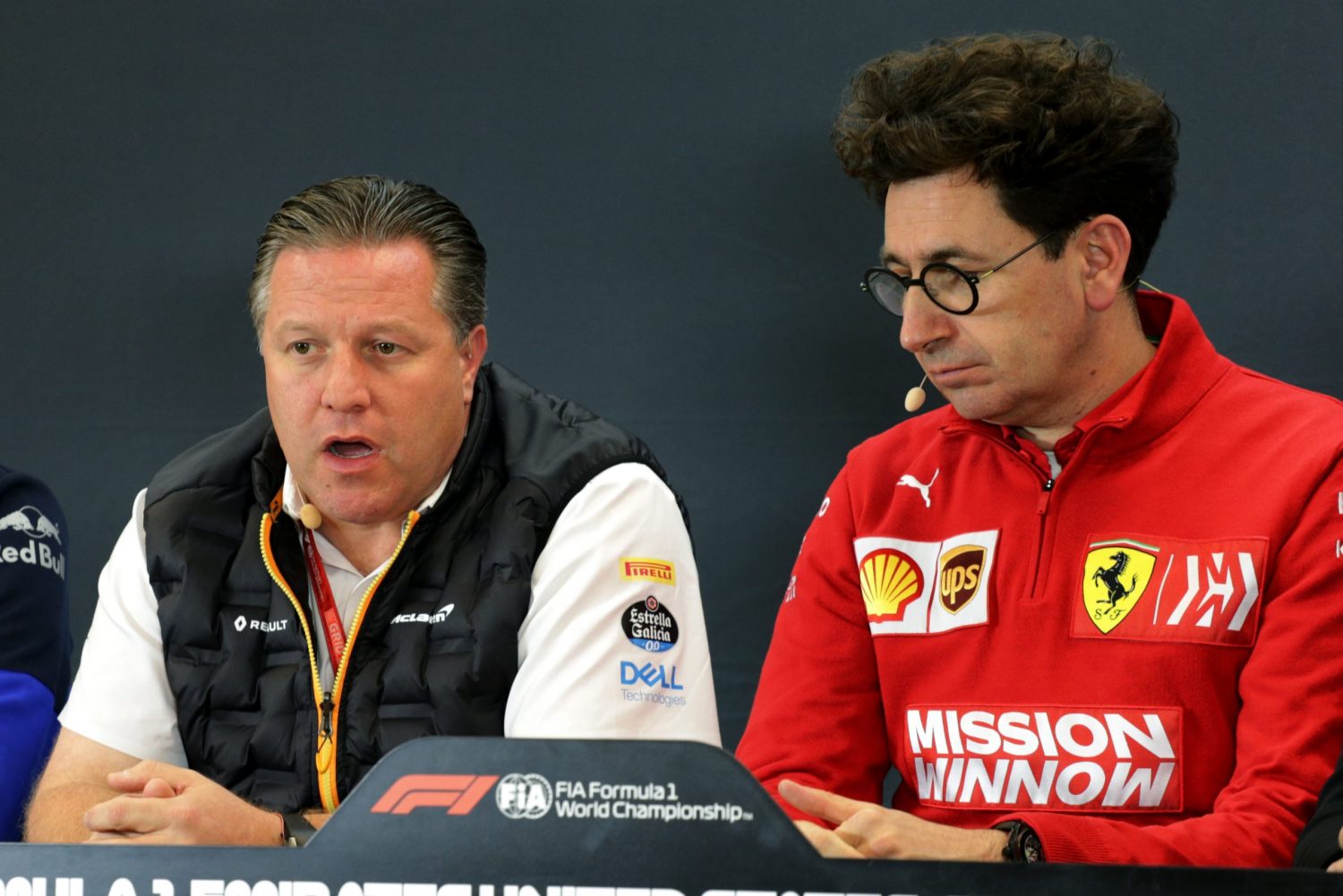 Away from financing, the teams have also agreed to a aerodynamic development handicap system which will give backmarker teams more wind tunnel and CFD (computational fluid dynamics) time to help them close the gap to the front runners.

The leading team would receive a 90 per cent allowance which would go up by 2.5 per cent increments with the second team receiving 92.5 per cent and the team right at the back getting 112.5 per cent.

Once again this will be subject to a sliding scale over successive season, with the top allowance cut back to 70 per cent for the reigning world champions in 2022 and increments increasing to five percent giving the team in last place 115 per cent. Any new teams joining the grid would also receive the maximum development allowance.

There will also be new restrictions on engine development in 2020 and 2021, with limited time on the dynamometer test bed, and a cap on the number of upgrades permitted per season.

In addition, the sport has agreed to introduce new 'open source' list of customer parts which will help spread the cost of development across the grid. 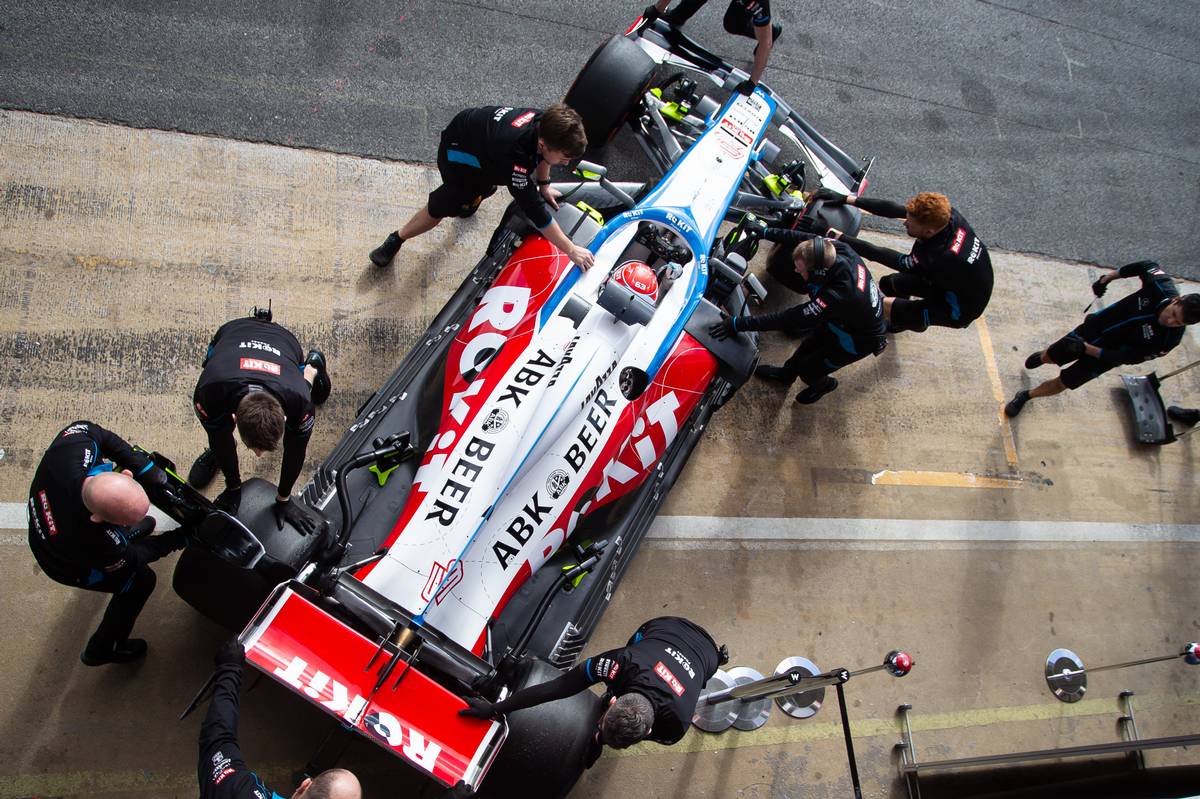 This places a 'notional valuation' on parts bought by smaller teams from the larger manufacturer operations, including as gearboxes and suspension. Once bought, the value is deducted from that team's total budget-cap figure.

Finally, the agreement will also give F1 management greater flexibility in making changes to the race format, to ensure that the sport can be agile about scheduling as many races as possible into 2020 once racing resumes after the delay due to coronavirus.

This may involve limited some events to two days, especially with double headers being held back-to-back at the same venue in a week.

The agreement still needs to be ratified by the FIA World Motor Sport Council, but is expected to be a formality. It's likely that this will take place in the next week via an online meeting and vote.

The vote will also confirm the introduction of new technical regulations originally planned to come into effect in 2021, but which all parties have now agreed will wait until 2022.

The changes are intended to make for closer on-track racing and greater competition between all teams, to counter the recent tendency to an unassailable 'Big Three' teams dominating every race.

In the meantime, teams will take their current cars from the delayed 2020 season into next year with minimal changes.

The only team allowed to make necessary adaptations is McLaren as a result of the end of their engine supply partnership with Renault at the end of 2020 and their switch to Mercedes power units next year.