Ferrari says that it is seeking 'clarity and transparency over what's allowed in the sport under the FIA's current regulations governing the copying of car designs.

Racing Point caused a stir at pre-season testing when its 2020 car appeared to be a close copy of last year's Mercedes. A formal protest was subsequently lodged against the design by Renault and upheld by the FIA.

However the penalty imposed by the governing body - a fine of €400,000 and the loss of 15 championship points - had been criticised by rival teams, as it allows Racing Point to continue using the current controversial brake duct design at the centre of the protest for the rest of the year despite having been deemed 'illegal'.

Ferrari has formally appealed the FIA's original ruling, but the team insists that it is motivated by the need to understand the thinking behind the decision.

“The reason why we have confirmed our appeal, I think it’s because we need to seek clarification and transparency,” Binotto said according to Motorsport.com this week.

“I think the brake duct is a point," he continued. "But I think that eventually the decision of the International Court of Appeal [will] open up a more wider and broader discussion on the carbon copy car concept, which for us is important.

“If someone would somehow copy almost an identical car of the previous year of a competitor, I think the regulations should somehow protect the competitor itself. 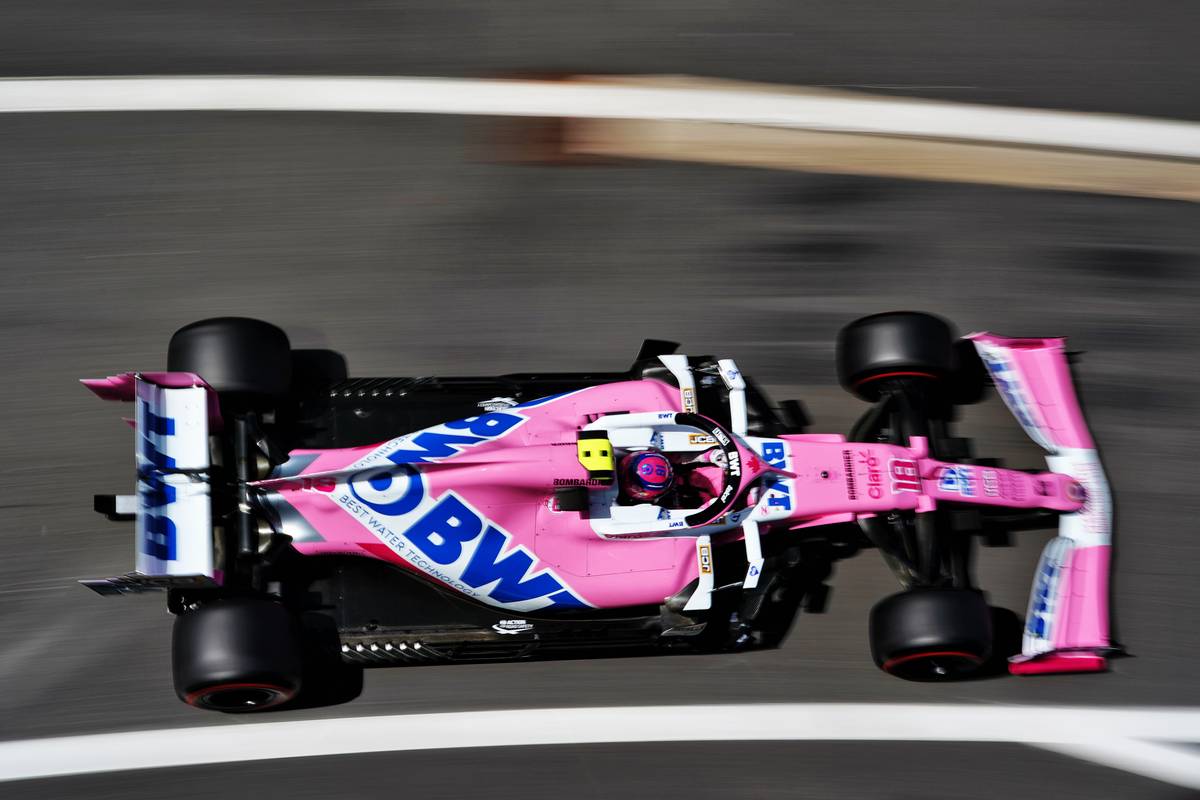 “That’s why I think at the moment it’s important simply to move forward and understand," he added. "The fairness of the competition and for the future of Formula 1 is important."

Ferrari itself went to great lengths to protect the design of its 2019 engine after a secret settlement with the FIA over the off-season about its legality.

Racing Point insists that the design of the RP20 was reverse-engineered from intensive study of publicly available photographs of last year's title-winning W10, rather than relying on 'insider information' from Mercedes who supply the team's power units.

However the protest was centred on the brake ducts which are normally hard to photograph.

Either way, the FIA has said that the sport's regulations will be changed so that this copycat approach to car design will be outlawed in 2021.

New rules will “expressly prevent teams from using photography or other reverse engineering techniques to copy large parts of other teams' cars" said FIA secretary general for sport Peter Bayer in a message sent to all ten teams.

Russell: Too much drag still holding Williams back 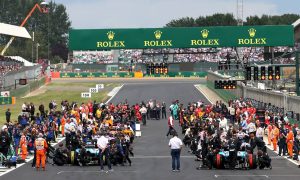