The Renault driver remained at home in Australia after the cancellation of his country's Grand Prix in early March, enjoying the lengthened down time but nevertheless training hard with his coach, Michael Italiano.

"We’ve been able to really knuckle down and set up a real training programme that we never really get," Ricciardo told BBC 5 Live.

"You get it at the start of the year, but once you get back to Europe and the travelling starts, it’s so hard to get any routine and consistency.

"Where now we’ve been able to build like an eight-week block as we’d call it, and starting to see some really good improvements. It’s just nice to have that time.

"I think part of it is the training, and being able to have this amount to condition my body, and I think the icing on the cake of that as well has been we haven’t been jumping timezones, we haven’t been locked in pressurised cabins for three days per week up in the air.

"I think the benefit is going to be really nice, and because it’s so unique, I think it was really important to maximise this.

"Who knows, it might give me a bit more longevity in my career."

Formula 1 is planning to raise the curtain on its 2020 season in early July in Austria, from where drivers will likely head into another double-header event or a string of back-to-bck races in Europe. 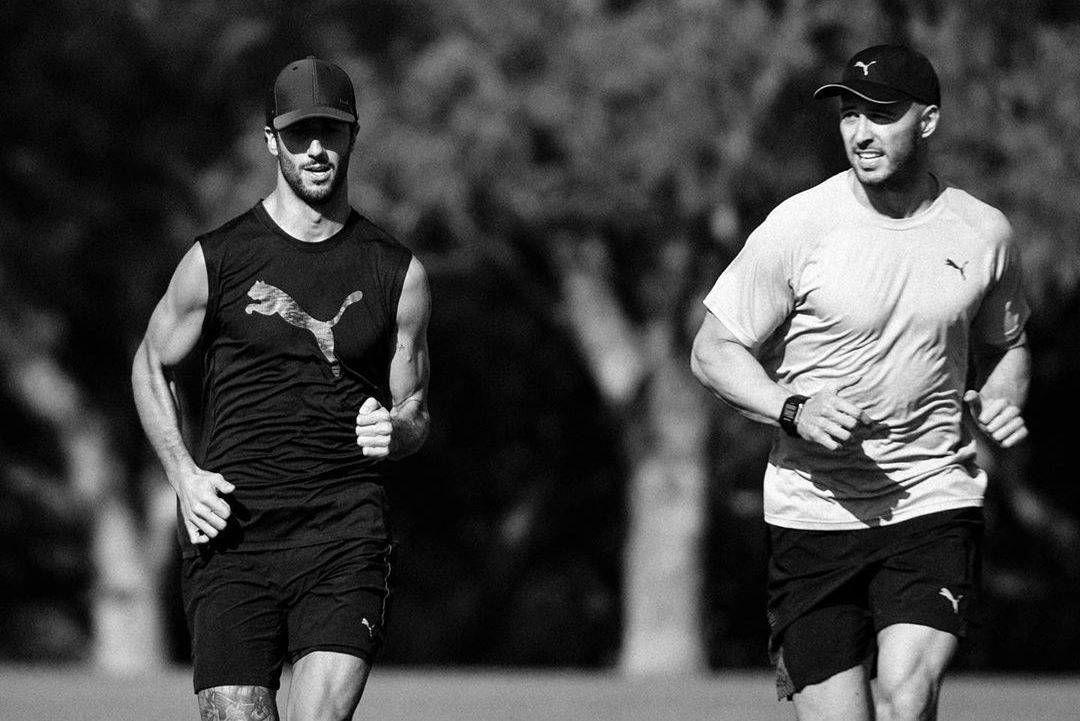 "Probably everyone thinks Monday you’re back in the gym and you’re training Tuesday, Wednesday, Thursday, then you get to the track and whatever," said the Aussie.

"But back-to-back is a little bit of conservation mode as well. You want to be fresh for both weekends, so a Monday would look like a rest day, no real strenuous training, you might do some stretching or like a yoga type of day.

"Tuesday you might go for a bit of a run and just keep a few things ticking over, but you’re doing like a light session on Tuesday. Then you’re probably travelling again on Wednesday.

"So you think you might have a week, four or five days between races, but it’s actually really just one day to do something, and the other two are either travelling or resting."