Formula 1 confirmed earlier this week the first eight races of the 2020 season that will kick off in Austria on July 5.

However, according to Germany's Auto Motor und Sport, F1 could add more European dates after the Italian Grand Prix at Monza on September 6, with Mugello, Imola and Hockenheim all considered as potential venues that could complete the sport's European run.

But reports also indicate that Sochi could follow Austria and Britain in offering a double-header event, a prospect F1 is apparently keen to consider because of the venue's practical logistics and an infrastructure that could be easily closed out and protected.

"Currently, we are working with colleagues from Formula 1 on various options for holding the Russian Grand Prix," a Sochi representative told Motorsport.com. "This applies to both the format of the weekend and the number of races.

"If necessary, we do not exclude the possibility of holding two rounds. Sochi has an excellent modern infrastructure that our partners appreciate. In terms of organisation, the Rosgonki team is ready for several racing weekends in Sochi. 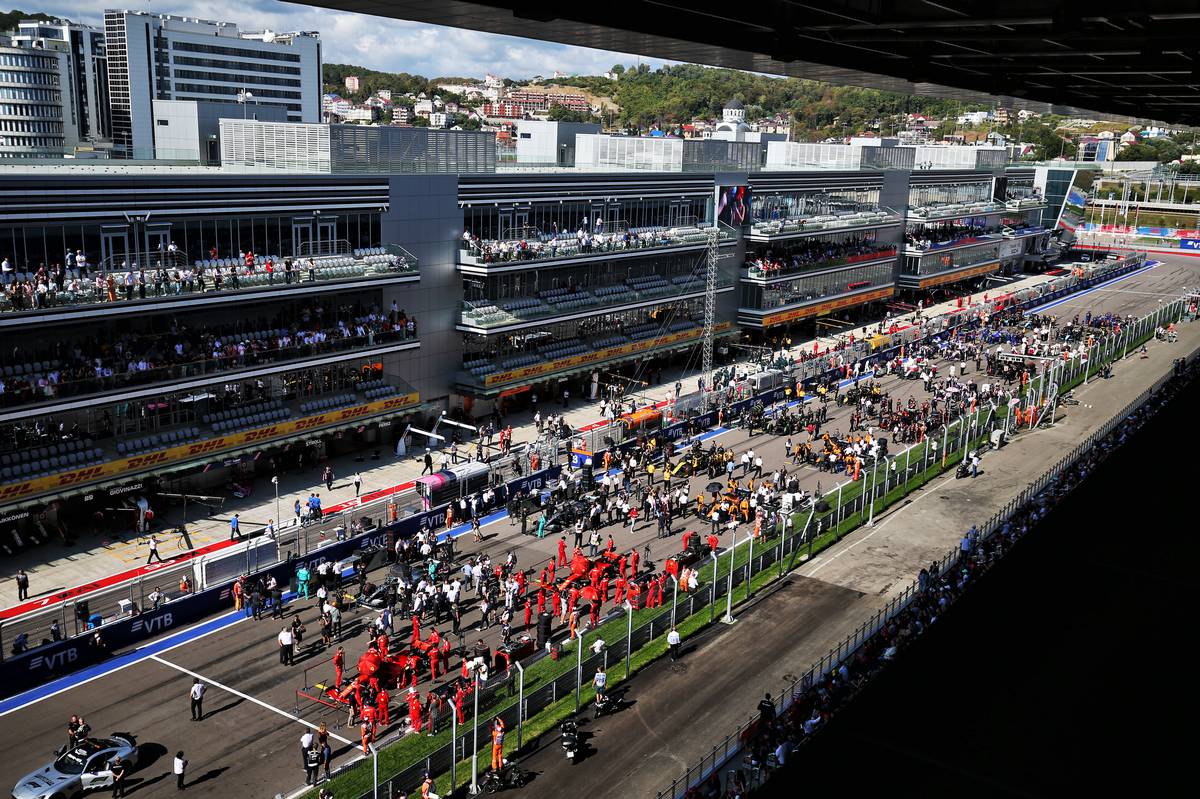 AMUS also stated that Baku, Singapore and Japan will be dropped from the 2020 calendar while Vietnam has little interest in having its maiden event take place in the autumn.

Furthermore, Bahrain and Abu Dhabi are still likely to bookend the season in September, with the former also considering staging back-to-back races at Sakhir.

As for F1's plans of racing on the American continent, Austin's financial issues could call into question the US Grand Prix, but a contingency plan could see F1 head back to the Indianapolis Motor Speedway.

Finally, the continued increase of coronavirus cases in Mexico City and Rio de Janeiro could jeopardise the Mexican and Brazilian Grands Prix.

Mercedes to test at Silverstone with Hamilton and Bottas!