Renault's Daniel Ricciardo reckons it will be a close fight this season in F1's midfield, with the Aussie expecting at least three teams to be racing "within a tenth" of each other.

Pre-season testing in Barcelona offered a relative snapshot of the pecking order, with Renault, Racing Point and McLaren enjoying an edge over their midfield rivals.

According to Renault's analysis of winter testing, a mere tenth of a second separated the average level of performance of the top-three midfield outfits, but Ricciardo admitted that it was "really hard" to determine who was 'best of the rest' behind F1's front-running Mercedes, Ferrari, Red Bull trio.

"I certainly expect to be close," said Ricciardo, speaking on the latest F1 Nation podcast.

"All we’ve got now is testing back in February, and we kind of had our analysis after the testing and tried to figure out where everyone stands.

"And all I can say is, the lead midfield car, it was really hard to kind of figure it out if it was us or not.

"It looked like I would say at least three of our midfield teams were all within a tenth.

"Austria for us last year was maybe our worst actual weekend of the year.

"So I think if we could come out there and be at the front of the midfield, I think that looks good for us for the rest of the season. But it’s hard to predict, to be honest." 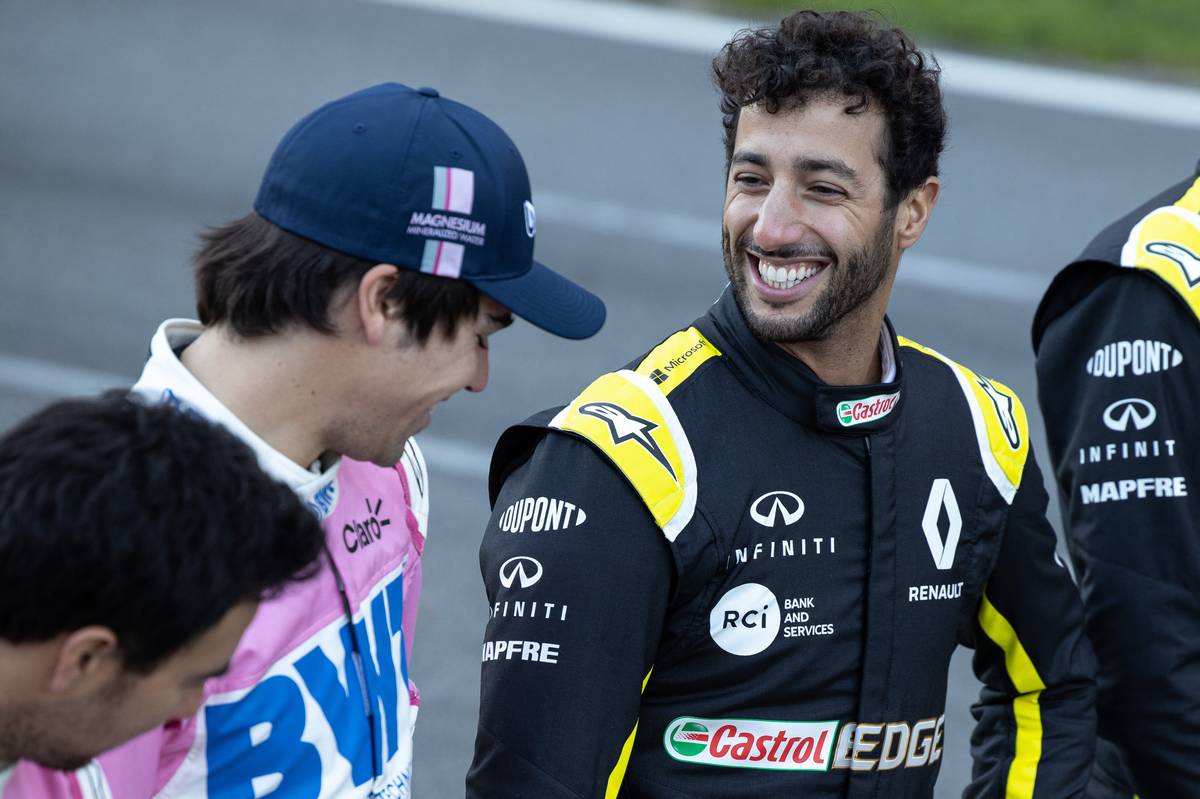 Renault warmed up its crews and driver at the Red Bull Ring last week with two full days of testing, albeit with the team's 2018 car in compliance with F1's rules.

"It was good to get back into it," said Ricciardo who wasn't among those who indulged in sim racing during the sport's hiatus.

"The first few laps it felt a little foreign, but it’s also like all things - when you’ve been doing something pretty much your whole life, it doesn’t take long to remember the feeling, and it all feels very normal very quickly.

"But certainly getting in the first time, leaving the pits and the first few laps felt a little strange.

"But I’m really glad we got to do it because shaking off the cobwebs, even your general body soreness that you get after the first day, I feel like I’ve gone through that now."