Formula 1 offered a stern response this evening to controversial comments made by Bernie Ecclestone in a CNN interview released earlier on Friday.

The former F1 supremo admitted that racism "makes me so upset" but also played down Formula 1's concerns about the issue, insisting it isn't the sport's responsibility to tackle racism.

"I don’t think anyone bothered about it [racism] before," the 89-year-old told CNN's Amanda Davies.

"They’re too busy trying to win races or find sponsors or something. Really other things that are of little if any interest.

"I’m surprised if anyone in Formula 1, certainly the teams and the people like the promoters, have any concern about this. I think it’s the public at large that have to start thinking." 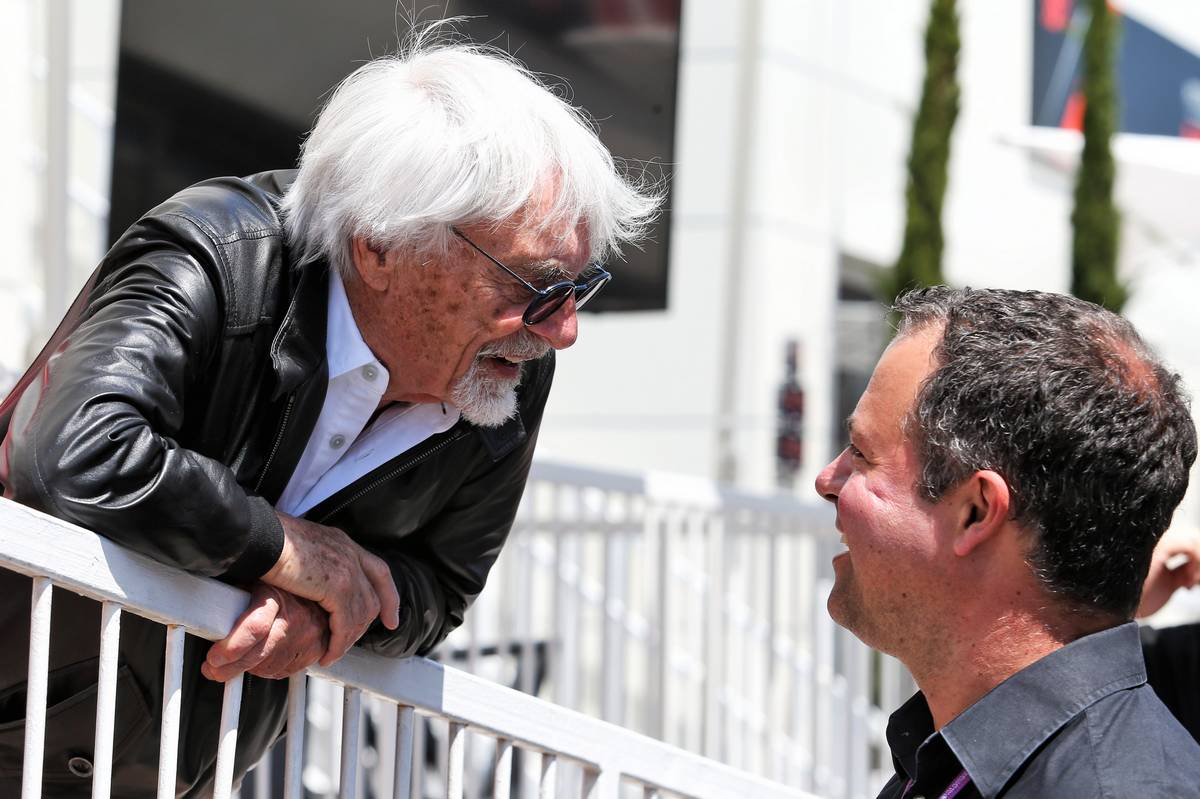 Ecclestone praised Hamilton for his activism against racial injustice but said that ultimately the F1's stars actions "are not going to do anything bad or good for Formula 1".

"This last campaign he's doing for Black people is wonderful. He's doing a great job and it's people like that -- easily recognisable -- that people listen to," he said.

"People ought to think a little bit and think: ‘Well, what the hell. Somebody’s not the same as white people and black people should think the same thing about white people'.

"In lots of cases, black people are more racist than what white people are [sic]," Ecclestone concluded, to Davies complete astonishment.

Friday evening, Formula 1 released a statement in which it criticized Ecclestone's dubious comments.

"At a time when unity is needed to tackle racism and inequality, we completely disagree with Bernie Ecclestone’s comments that have no place in Formula 1 or society," read the statement.

“Mr Ecclestone has played no role in Formula 1 since he left our organisation in 2017, his title Chairman Emeritus, being honorific expired, in January 2020."

Ricciardo: Ten-race 2020 season would be 'legit'