The unit is a second-spec evolution based on the original engine that Honda had scheduled to supply in Australia as team boss Christian Horner explained.

"We have an engine upgrade as we essentially introduce what would have been engine number two, which becomes our first engine, so in all aspects of the car there has been an awful lot of work go into and it’s been a race against the clock to get those updates onto the car since reopening the factory at the beginning of June," said Horner.

The Red Bull boss also revealed that a series of changes have been implemented since Australia on its RB16 chassis, some of which were visible when the team conducted its filming day at Silverstone last week.

"We don't really know where we stand going into Austria and of course the car would have been developed," he explained.

"There are subtle revisions all over the car as part of that update process which I'm sure the other front running teams have also done." 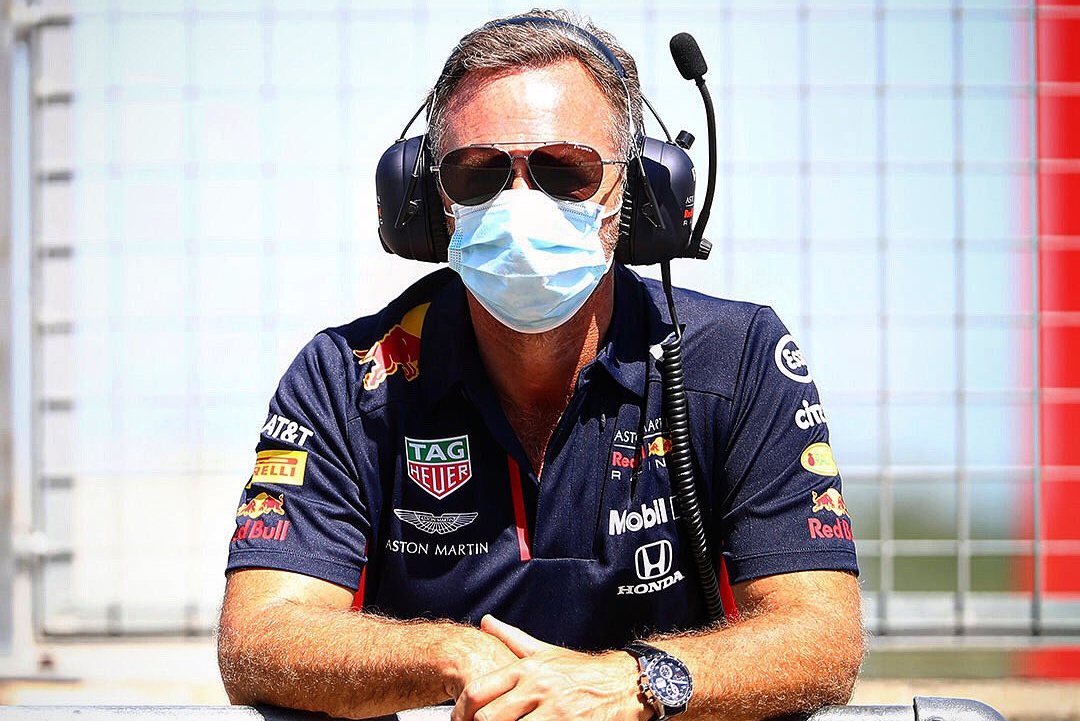 While Red Bull hopes to hit the ground running in Austria, where the team won last year with Max Verstappen, Horner insists that fighting for the championship against the likes of Mercedes in this year's compressed season will require rock solid reliability.

"They’re going from 0 to 100mph from having not raced since November last year, we’re going to be in July so over seven months downtime for these drivers.

"It’s an unusual year, but maybe that’s what we need to take the challenge to the all dominant Mercedes who have won everything for the past six years."

Horner believes Red Bull could be on the verge of its strongest campaign since 2013, and a season that will be as intense as it will be competitive.

"I think this is going to be a fantastic season," he said. "Sure, I think the drivers will have an element of race rustiness, but these guys are professionals, they’ll get over that pretty quickly I’ve got no doubt.

"It’s going to be intense and it’s going to be slightly different to what we’re used to and that brings different pressure and dynamics so I’m really looking forward to it and I think we’re well positioned to hopefully have our strongest year since 2013."

Ferrari to introduce major updates for SF1000 in Hungary