Renault F1 boss Cyril Abiteboul says that Fernando Alonso's inclusion in the team's 2021 line-up is not a signal of disregard by the manufacturer for its Academy members.

Alonso will turn 40 in the summer of 2021, putting him among the sport's oldest contenders, and Renault's decision to seal a deal with the two-time world champion is seen by many as a shun of its junior programme.

Formula 2 racers Guan Yu Zhou and Christian Lundgaard, who both performed well last weekend in Austria, were potentially in line for a 2021 promotion, as would have certainly been the late Anthoine Hubert who was tragically killed at Spa last year.

Abiteboul made clear that choosing Alonso for 2021 is by no means a snub of its juniors, but rather a collateral consequence of the COVID-19 crisis.

"I can already expect our decision to re-join with Fernando could be seen as a lack of interest or loyalty towards our own project of the Renault Sport Academy and it’s not, I want to be extremely clear that it is not," said Abiteboul.

"The plan of the Academy was to be able to have a driver joining Formula 1 in 2021 and who knows it is maybe the case.

"But let’s face it this year this crisis has had many severe impacts, and one of which is to delay the season, and therefore to delay or ability to judge the performance of the two eldest from our Academy, Guan Yu Zhou and Christian Lundgaard.

"Both of them have done an extremely good weekend [in Austria], Zhou could have won the race, Christian was P4, without having any winter testing. 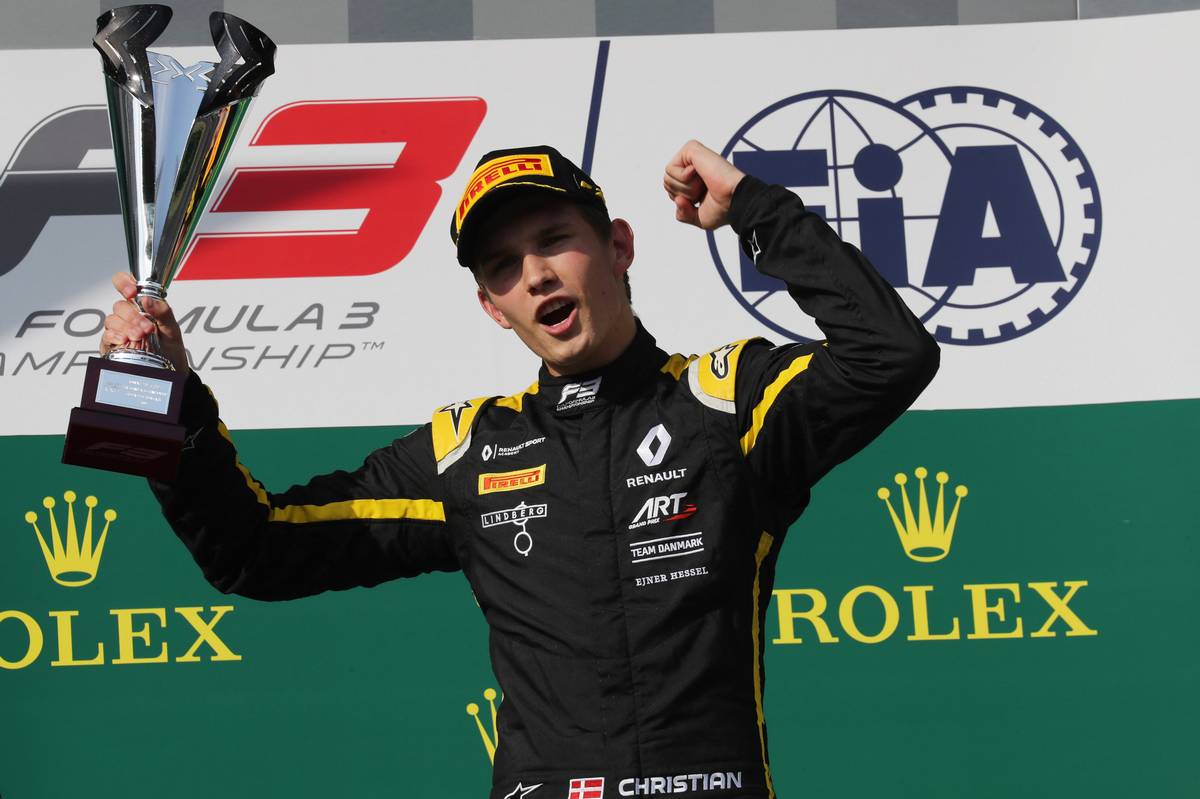 Alonso responded to Abiteboul's call for supporting the talented group of drivers.

"The young talented guys are the future and in my personal experience I think all the teams that invested in the young driver academy they have the reward afterwards," said the Spaniard.

"I’m aware of my mission not only in the car but also outside the car, what I have to help and bring to Renault.

"I will try to do my best on track and try to help the team to be a world champion team, if with me driving fantastic and if it is with a future and younger driver I will feel proud.

"That’s the mission and I will work as much as I can for the team."