Hamilton sparred with Red Bull's Max Verstappen in Q3 before edging ahead by over 1.2s thanks to a final lap that Wolff called "out of this world".

But behind the pacesetter a few members of F1's young talent pool displayed an equally impressive set of skills in the treacherous conditions.

"It is not only Lewis’s unbelievable, out of the world lap, but if you look at the grid overall, I really enjoy watching the young ones," said Wolff.

"This is really what is enjoyable to see. And we need these sessions that are different that change the pecking order because it just gives the less quick cars and the better drivers opportunity to shine."

The field was lucky to take to the track on Saturday afternoon after the adverse conditions had forced the cancellation of FP3, and Wolff praised the FIA for timing the grid-defining session to perfection.

"I think the FIA took fantastic decisions," said the Austrian. "Michael Masi [race director] and his team must be praised, because we want to see exciting sessions and in the rain it’s where we can really see talent and driving skills shine." 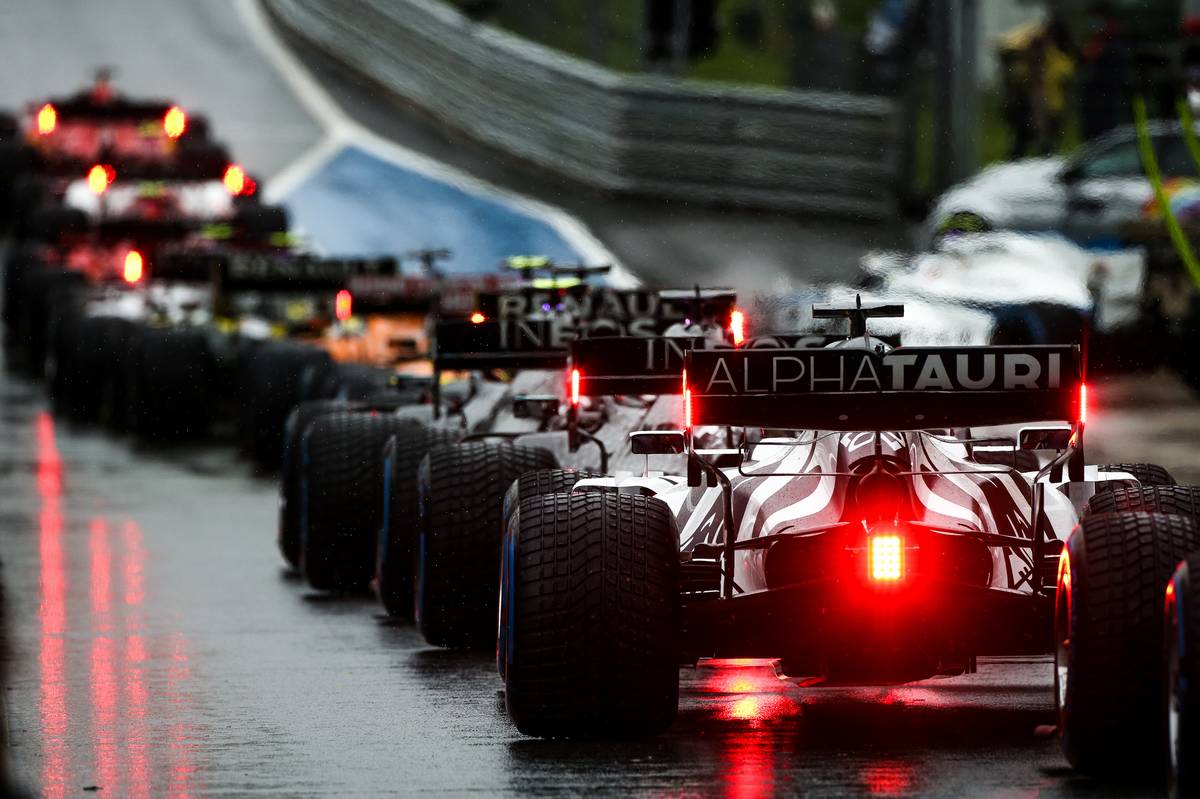 Hamilton was equally complimentary of the diligent job conducted by the FIA's officials on Saturday.

"The officials definitely have a difficult job the majority of the time, particularly on a day like this knowing when to go and when not to let the cars run," said the reigning world champion.

"I’m grateful they did. Just as we came to qualifying, it was drying up or wasn’t raining for a while, and just as everyone got in the car it started to rain again. We obviously had that pause, but once we got going, it was fine for the first session, then it did get worse.

"It was definitely on the limit, but that’s racing. I’m glad they didn’t take that away from us, because today, it’s so special being out there, it’s so difficult.

"I don’t know how it comes across on the cameras, but it is the hardest conditions that we ever drive in. Just one small lapse of concentration and you’re off, it can be big or small, more chance of it being a big one."

Giovinazzi hit with grid penalty - Grosjean to start from pitlane