Antonio Giovinazzi will make up the rear at the start of Sunday's Styrian Grand Prix following a gearbox change on his Alfa Romeo C39.

The Italian veered off track and brushing barriers but then continued on his way before parking his car permanently a little further up the road.

Alfa Romeo has decided to replace the gearbox on the Italian driver's car which equates to a five-spot grid drop, a penalty mitigated by the fact that Giovinazzi was due to line up 19th on Sunday's grid.

However, the Italian will remain in that position on the grid as Haas' Romain Grosjean has been handed a pitlane start after it was discovered that Haas had breached Parcé Fermé rules yesterday.

Grosjean was unable to set a time in qualifying due to a mechanical problem, but the Haas driver did nevertheless take to the track, albeit briefly, placing him therefore under PF conditions.

But the Haas team continued to work on Grosjean's car well into the evening, breaching therefore PF rules which forbid set-up changes between the end of qualifying and the race. 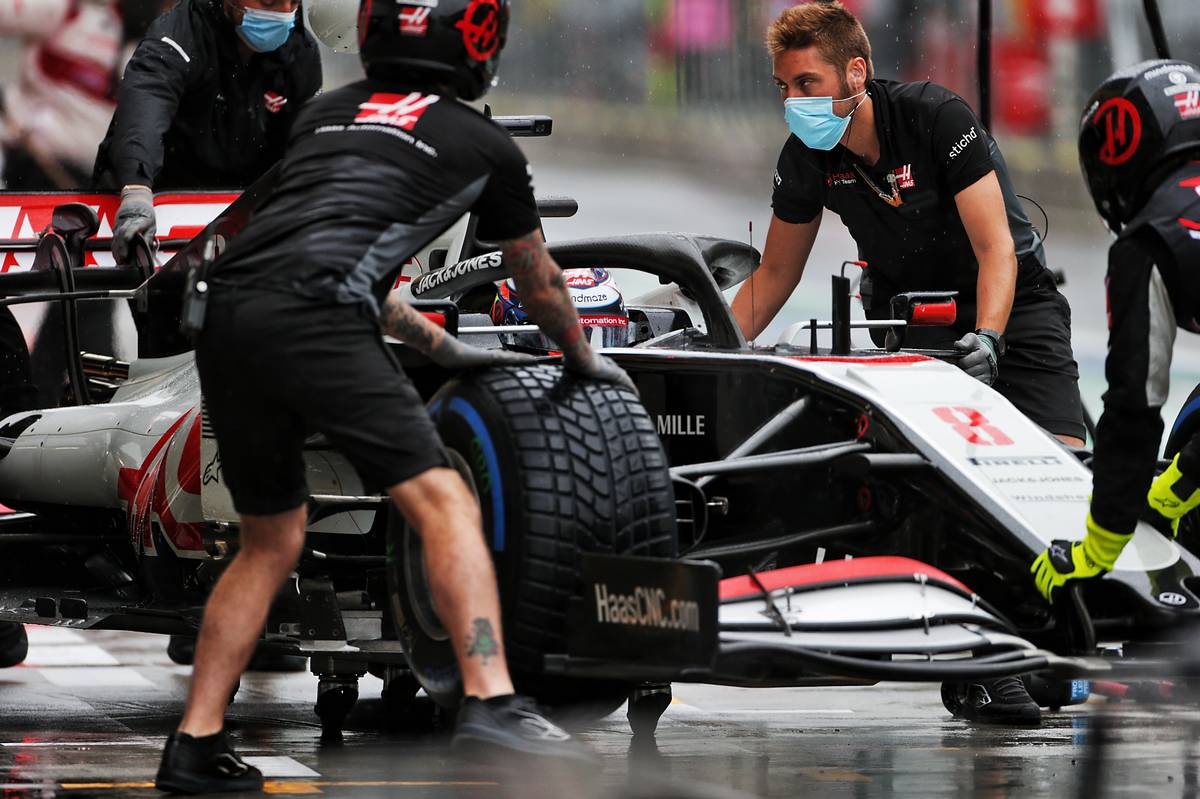 In a statement, the FIA said: "Car number 08, driver Romain Grosjean, took part in Q1 by exiting the pitlane at 15:47:26hrs and was under Parc Fermé conditions from that time onwards as described in Article 34.2 of the 2020 Formula One Technical Regulations.

"This is not in compliance with Article 34.4 of the 2020 Formula One Sporting Regulations.

"In addition to this, the work carried out during this time was not under the supervison of a scrutineer and therefore unauthorised work may have been carried out.

A breach of PF rules normally carries a hefty price in the form of an outright disqualification from proceedings.

But the stewards found mitigating circumstances and have allowed Grosjean to start from the pitlane.

Binotto: Performance 'not good enough for a team named Ferrari'