Unlike Lewis Hamilton, Mercedes team member Stephanie Travers is not a household name around the world.

But on Sunday, she nonetheless achieved a significant milestone in Formula 1 history by becoming the first black woman to stand on the podium in 70 years of the world championship.

Travers was selected by the team to receive the constructors trophy on their behalf after Hamilton claimed a convincing victory in the Styrian Grand Prix at the Red Bull Ring in Spielberg, Austria.

Hamilton posted about the significance of the moment on Instagram after the event, explaining that "It’s such an important moment.

"This is Stephanie who is one of my teammates. She is one of our trackside fluid engineers," he wrote.

"On Sunday, she became the first black woman to stand on the podium in Formula 1 history. This is an amazing achievement and I just wanted to acknowledge her for her hard work, positivity, and passion for her job.

"Like most of the jobs in our sport they are in high demand," he continued. " Stephanie was selected out of over 7000 applicants for her role.

"Steph said she wants to inspire young black children, and children of colour to believe that they can do it too, and I couldn’t agree more. Put your mind to it, and you can be anything you want to be. 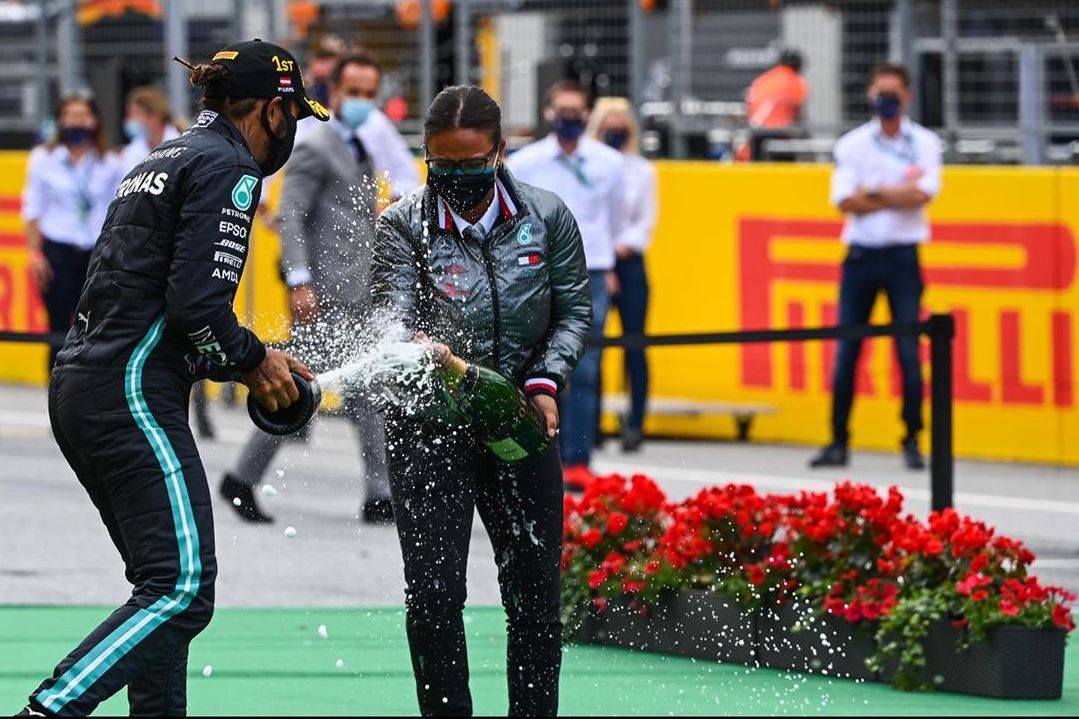 "So whilst I really appreciate all of the congratulations, I wanted take the opportunity to lift her up, and share them with her."

Travers' appearance on the podium this weekend was also hailed by Mercedes, which posted on Twitter: "How awesome was it to see Steph collecting the podium on behalf of Petronas Motorsports and the whole team today." 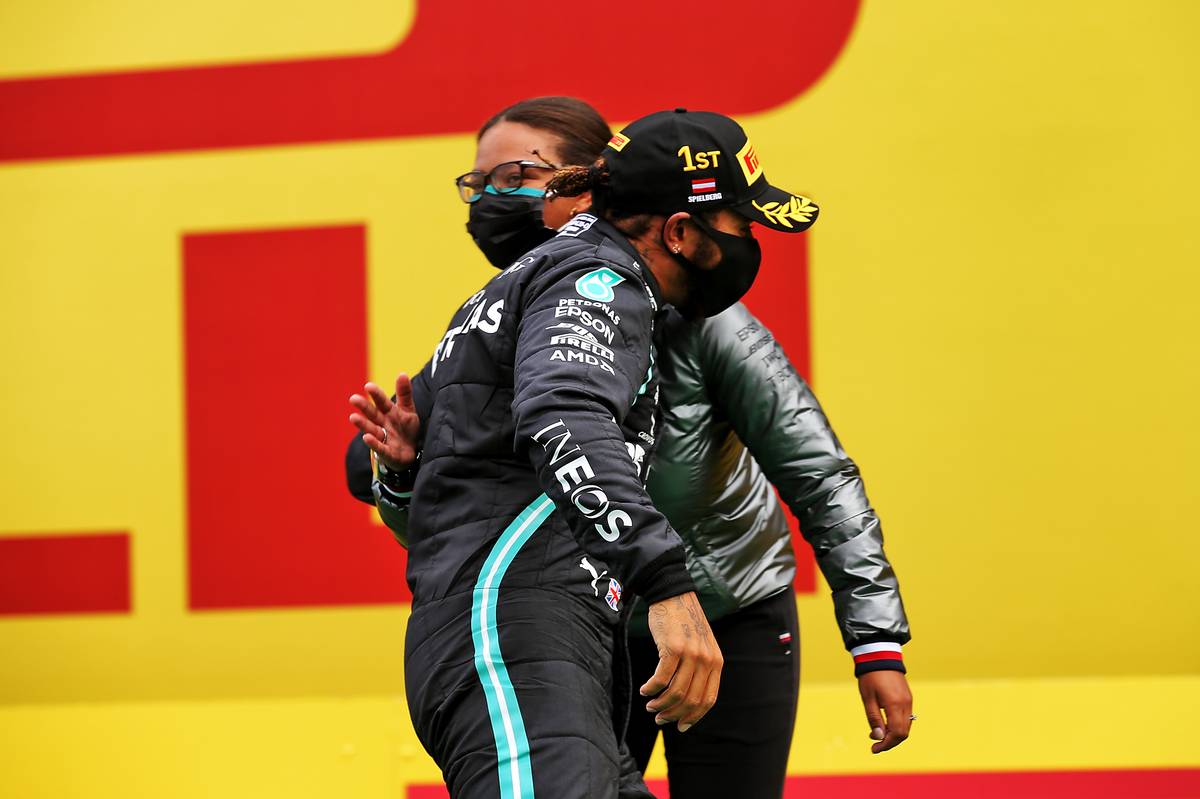 "I’m sure that Stephanie will further strengthen our team at the track," Mercedes principal Toto Wolff added in the same announcement. "The programme has become a great asset to find and develop talent in our highly competitive industry.

"Having fluid engineers in the on-track laboratory gives us the opportunity to quickly analyse lubricants from the car and to respond to potential challenges in real-time."

According to Zimlive, Travers was born in Harare to Maria and Bertram Travers. She is the grand-daughter of Pat Travers, the late chairman of Arcadia United Football Club.

Mercedes to keep Bottas onboard for 2021!