Mercedes boss Toto Wolff has revealed that the German outfit only had 24 hours to decide switching its W11 livery from silver to black.

The Brackley squad unveiled its stunning all-black base livery just days before the start of the 2020 season in Austria, the scheme replacing the team's historic silver identity with which it had raced since its return to F1 in 2010.

The unexpected change was decided as part of Mercedes' push for diversity in the sport, spearheaded by Lewis Hamilton and the six-time world champion's fight against racism.

"Lewis and I had a telephone conversation three weeks prior to the start of the season about the whole Black Lives Matter and End Racism movement and what we could do more than just an Instagram post," Wolff explained, quoted by Motorsport Week.

"And everybody in the team feels that you need to act rather than just talk and then in the conversation the idea of the black livery was born." 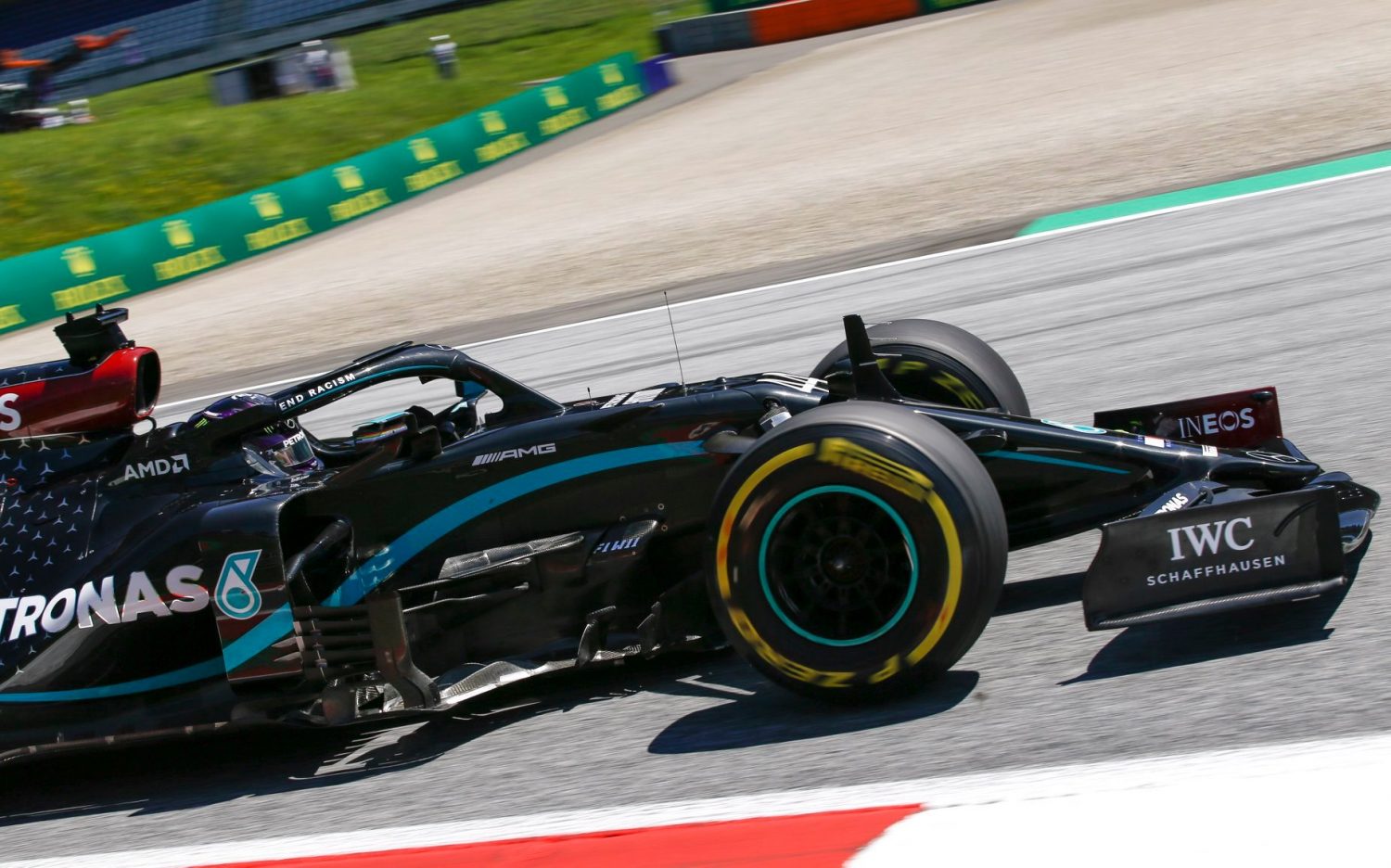 Practically, a last-minute change of color was challenging enough with the start of the season just around corner. But the overhaul also required parent company Daimler's chiefs and all the team's partners to sign off on the concept.

"I had to say to him that I was not sure if we could make it logistically because we needed to paint the whole car, and I needed to convince all the partners and Daimler to back us on that," added Wolff.

"Obviously you have contractual obligations and we had worked on the silver livery for many months and changing it overnight would have always been difficult, especially as we had 24 hours to react because the paint shop wouldn’t have made it for Spielberg.

"All our partners were great and Ola [Källenius - Mercedes CEO] gave me a response within 12 hours, having checked back with marketing, so the whole team and all our partners just backed us."

Wolff: Still too early to 'make any assumptions'