Lance Stroll says that the Racing Point RP20 proved itself to be the second-quickest car on the grid in Hungary, beaten only by the Mercedes which it so closely resembles.

Stroll qualified in third place behind the two Silver Arrows on Saturday, and gained a place when Valtteri Bottas suffered a start line miscue at the start of the 2020 Hungarian Grand Prix.

The early round of pit stops in response to a rapidly drying track jumbled up the running order and left him briefly down in fifth place, but he was back in the top three by lap 16 only to be demoted again by a recovering Bottas midway through the race on lap 35.

Even though he'd also been overhauled by Red Bull's Max Verstappen, Stroll remained confident in his car's capabilities.

"I truly believe we have the second fastest car here this weekend which gives me a lot of positivity moving forward this year," he told Sky Sports F1 after the finish. "We’ve had three races now and looked strong in all of them.

“It’s been a solid weekend from start to finish," he continued. "I definitely think a podium was possible today.

"[Even so] I’m really happy with P4, it’s a good result and I have to thank the team for such a great job today and all weekend," he said. "It was fun to fight Max at the start of the race and run in P2 in the changeable conditions."

He added that losing out to Bottas had been largely the result of a difference in strategy calls between Racing Point and Mercedes rather than reflective of the strength of the cars.

"We were staying out a bit longer towards the middle of the race where Valtteri undercut us," he explained. "He was behind us, he went for the stop and we were expecting some more rain so we were trying to drag out that stint a little bit longer. And unfortunately the rain never came. 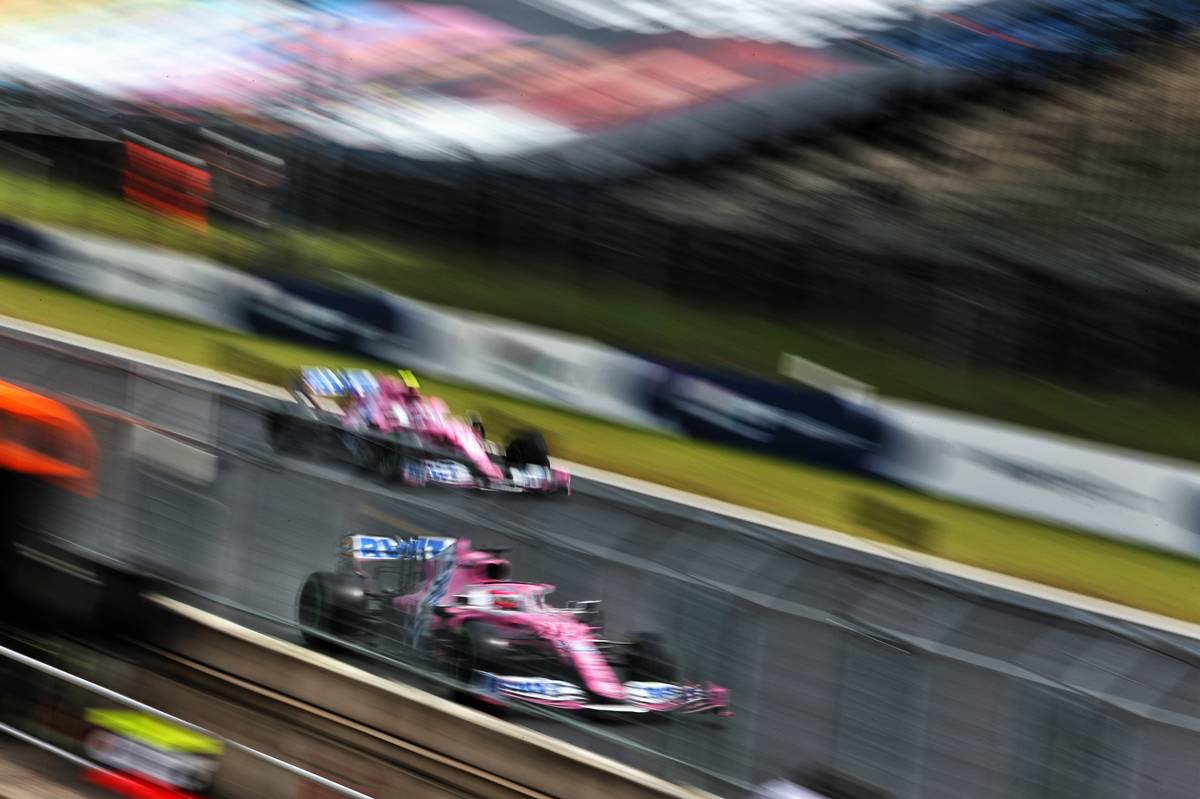 "He just managed to simply undercut us," Stroll stated. "By the time we pitted a couple of laps later, he was eight seconds up the road - and we were comfortably P4 at the stage.

"Maybe we could have done things differently, but you can always say that after the race. That’s racing and we’ve got to be happy with fourth," he said. "We actually ended up in quite a lonely race to P4, but the main thing is that we were able to score a good haul of points for the team.

"It was such a complex race and I’m looking forward to reviewing it and learning what we can for the races to come."

Stroll's team mate Sergio Perez qualified in fourth and finished in seventh place after suffering wheel spin on the damp grid when the lights went out at the start,

"It’s always tricky to recover at the Hungaroring, but we tried our best and I had some good battles," Perez said. "I had a few adventures out there too and I ran wide in the dry and was lucky not to touch the wall.

"When I did get some clean air, I could show the pace of the car, but the time I lost on lap one was costly. The main thing is that we’ve scored more points for the team." 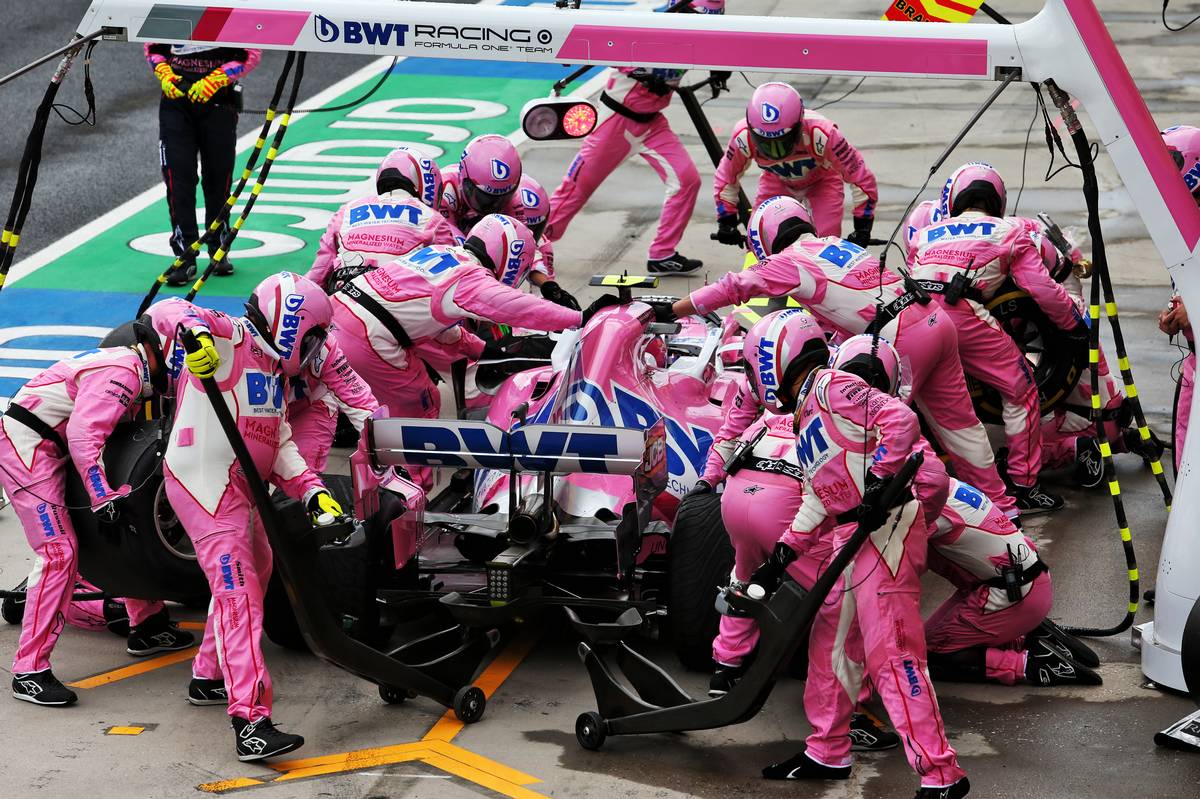 The strength of Racing Point's car this year has certainly caused a stir in the F1 paddock and led to complaints that the design's close resemblance to that of last year's Mercedes is a breach of the rules.

The matter is currently under investigation by the FIA which has asked for reference parts and components to be supplied by both teams.

By renewing their protest again this week, it means that the outcome of the protest will also apply to the results of the race in Hungary.

Racing Point insist that the protest is without merit and that they own all of the intellectual property and designs of the RP20 as the rules stipulate.

The team is currently fourth in the constructors championship, tied on 40 points with McLaren, while Renault is further back in sixth place with 12 points.

Vettel not surprised Ferrari was lapped in Hungary