Kimi Raikkonen delivered a clear indictment of Alfa Romeo's Hungarian Grand Prix weekend, labeling the event "a disaster" and urging his team to "do things better".

Alfa Romeo only has two meager points to show for its opening three races of the 2020 season, a score it owes to Antonio Giovinazzi's P9 finish in the Austrian Grand Prix.

Raikkonen and his team mate have yet to make the Q2 cut in qualifying, and the Finn was slowest in Saturday's afternoon session in Hungary, a painful first for the Iceman in his 18-year distinguished career at the pinnacle of motorsport.

On race day, the 40-year-old further complicated his life by lining up his car out of position on the grid, a mishap that warranted a five-second penalty.

Raikkonen made up a bit of the lost ground in the 70-lap race to finish 15th but there was little cause to rejoice at the end of the day.

"It has been a disaster but we just have to do things better," Raikkonen said. "And we have to make the car faster – as simple as that.

"It wasn’t a very busy race for me. Unfortunately, starting where we did meant we had a very difficult job ahead of us: we did what we could but it wasn’t enough for points.

"Our pace wasn’t too bad, I made up a few places at the start but the penalty put me back at the bottom." 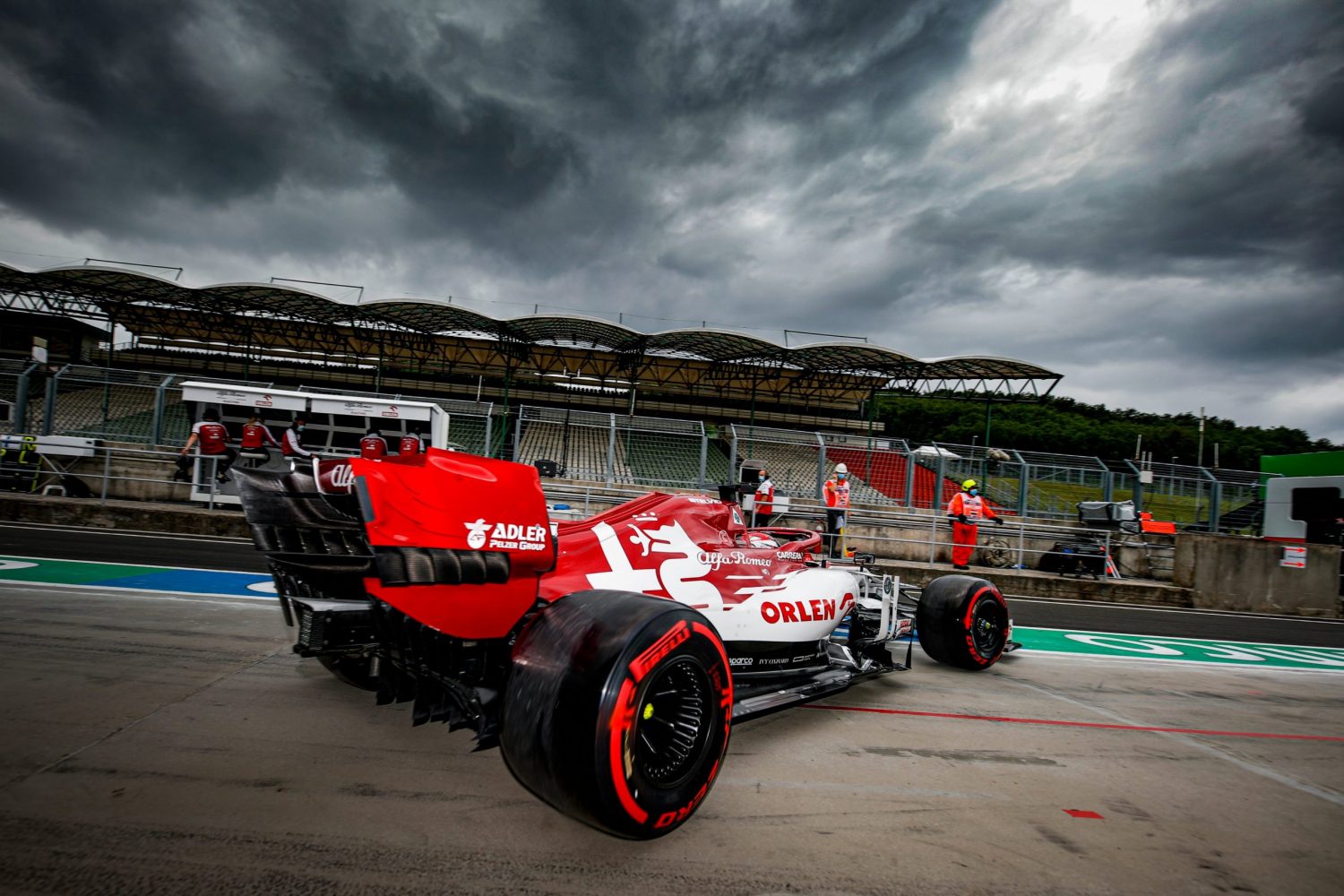 Raikkonen explained how he had inadvertently screwed up his position on the grid.

"The grid was a bit slippery, I went a bit too long into the box and I didn’t have the time to reverse; we could have been a few more places up so it’s a bit of a shame.

"We have a lot of work to do to improve our qualifying, but we can be positive about our performance on Sundays." 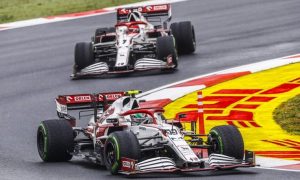 Sauber chairman at odds with Vasseur over 2022 driver line-up