Silverstone says it offered to stage 12 Grands Prix over a multi-month period in order help Formula 1 realize its 2020 schedule.

The British track will host two successive F1 races, starting with next weekend's British Grand Prix which will be followed a week later by the Emirates 70th Anniversary Grand Prix.

The schedule is part of F1's compressed summer agenda that features nine events within an eleven-week period.

Liberty Media is slowly but surely dealing with the sport's disrupted 2020 season, sparked by the COVID-19 crisis, adding earlier this week three more races on top of the ten rounds that were already confirmed.

But before F1 was able to rebuild its calendar and comply with the world championship's requirements of including a minimum of eight races, a limit that also protects the sport's crucial Tv contracts, Silverstone had tabled a plan to domicile F1 exclusively at the Northamptonshire track for several months.

"We said, 'we'll support however we can’ – within the grounds of reasonableness," Silverstone boss Stuart Pringle told Motorsport.com.

"But at one stage we offered to make the track available for a period of months.

"If they could get a championship away from one location - at one stage it looked like nothing could happen and the answer was 'ship in the Italian teams and Swiss team, and the Pirelli guys, and park them at Silverstone for a couple of months and run 12 races around Silverstone and make television if that's what you need?'." 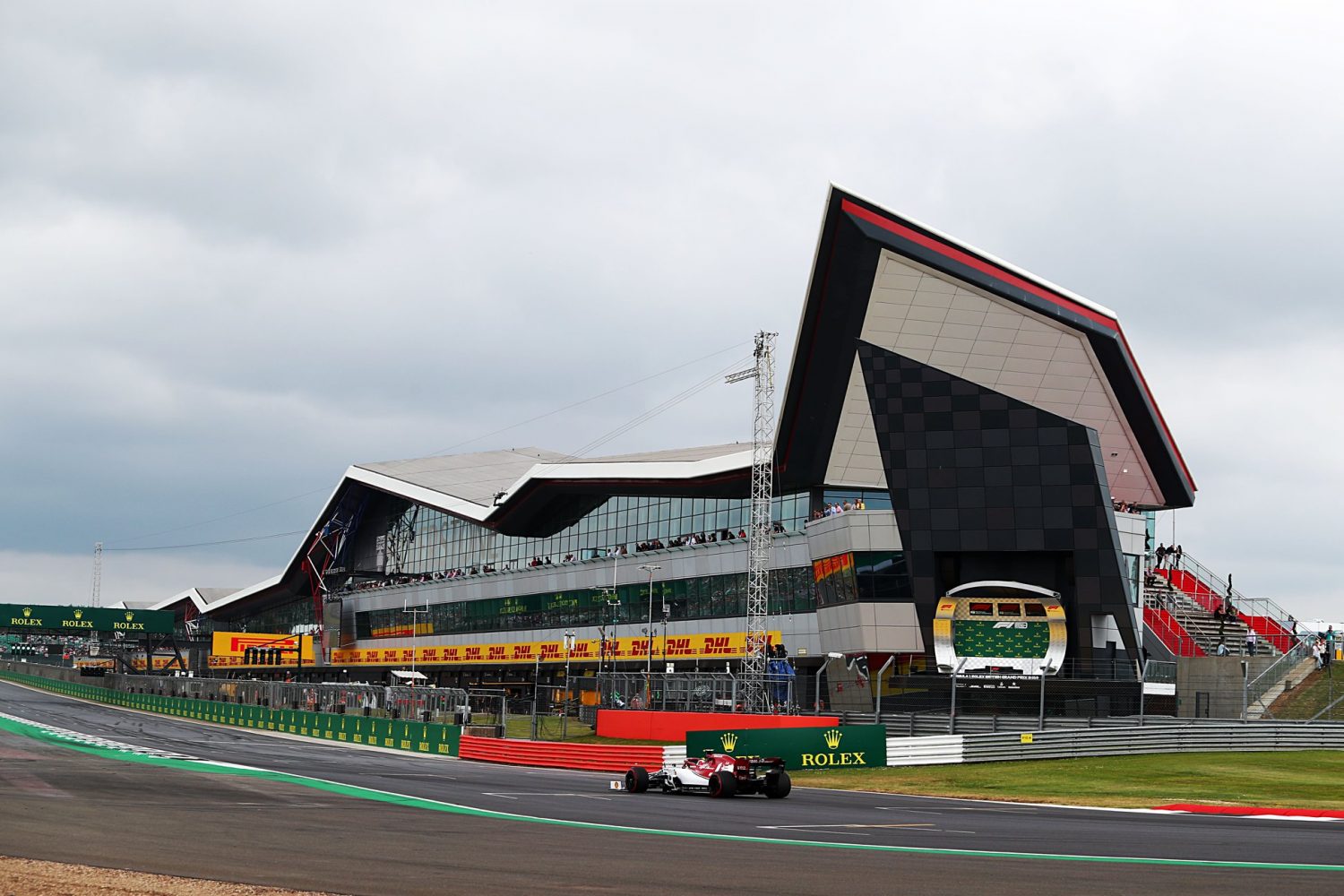 The plan didn't get many of votes however from The Formula One Group.

"The view was taken pretty quickly that that would be a bit dull, but they came back and said 'actually, two would be quite helpful'," added Pringle.

Stroll proving his 'talent and speed' to himself - Szafnauer