Silverstone and Northahmptonshire police opened an investigation on Sunday after four protesters were arrested for unfurling a banner at Club Corner at the start of the British GP.

The protesters, who were members of environmentalist group Extinction Rebellion, gained access to the track before the start of the race which was closed to the public due to stringent COVID-19 measures.

The four individuals, dressed in black overalls and wearing T-shirts with the group's logo, were initially led away from the track by marshals before they were detained by local authorities.

"During the race, Northamptonshire Police were made aware of four people who had been detained by Silverstone security inside the venue perimeter," said a statement from Silverstone Circuit.

"Officers are working closely with Silverstone Circuit and conducting a full investigation. Four people have been arrested and are in police custody." 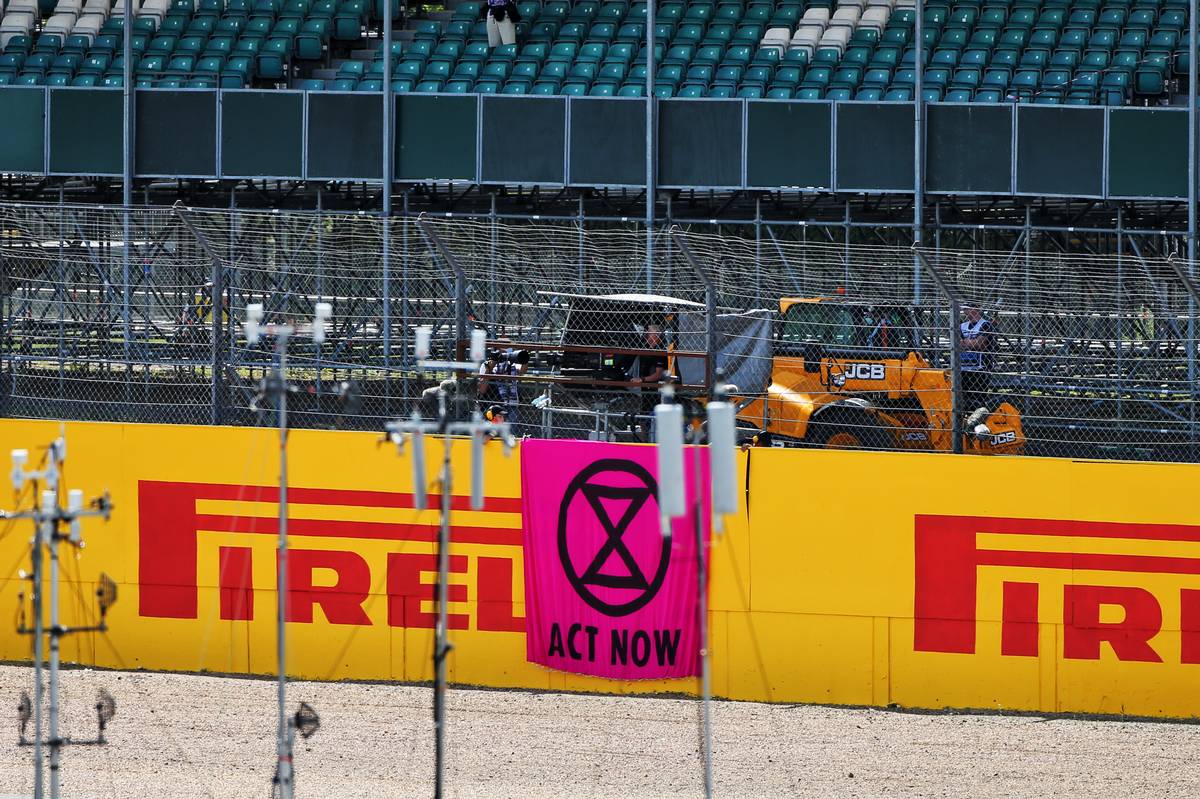 A statement on Extinction Rebellion's website said the group did not aim to disrupt the race but to draw the public's attention to the fact that "the world is way off track to stop the climate and ecological emergency".

Webber: Grosjean is 'borderline out of his depth' in F1 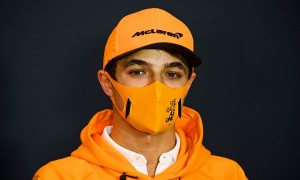 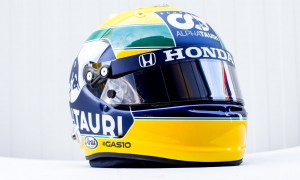 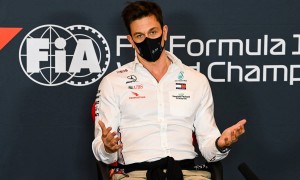