Formula 1 director of motorsport Ross Brawn says Charles Leclerc is currently driving "quite exceptionally" and well beyond the capabilities of Ferrari's SF1000.

So far this year, Leclerc has secured to podium finishes - in Austria and in Great Britain - and outscored his Scuderia teammate Sebastian Vettel by 23 points.

Both drivers are forced to contend with an under-performing car which Ferrari is attempting to improve.

Save for an opening lap blunder at the Styrian Grand Prix, where Leclerc clashed with Vettel, the Monegasque has showed exceptional prowess at the wheel of his team's troubled SF1000 in Brawn's view.

"Charles’ podium was fortuitous, following Valtteri’s tyre problem, but considering the difficulties they are having with the car, his performance was hugely impressive," Brawn wrote in his post-British GP column.

"He continues to crunch out big results that are beyond what the car is really capable of. He is leaving us all waiting with baited breath for when they get the car sorted out. 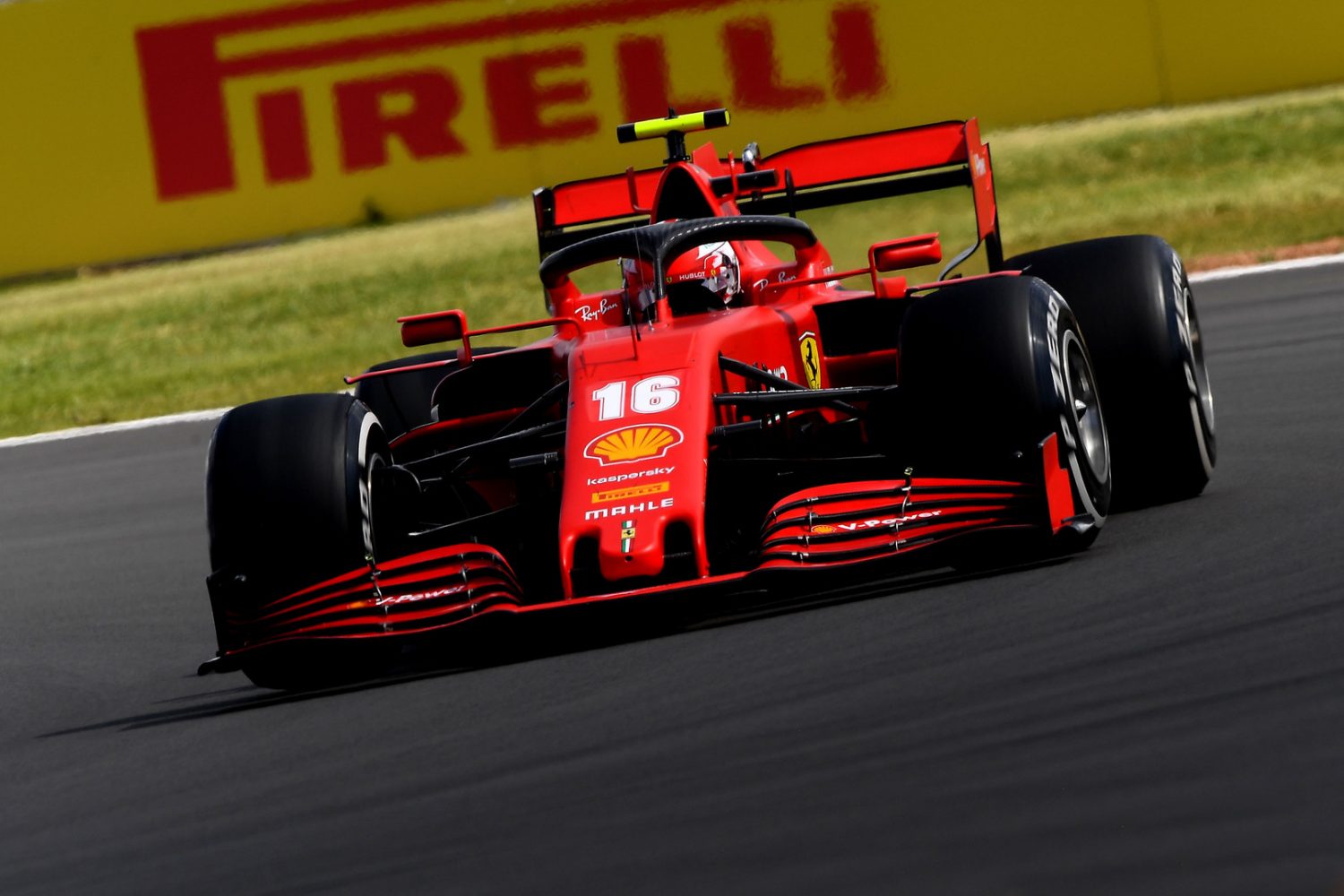 Ferrari has pulled out the stops to try and improve its 2020 contender, updating its SF1000 in Hungary and adding more tweaks last weekend at Silverstone.

But time is the essence for the House of Maranello insists Brawn.

"Sebastian had a horrible weekend, and you get those," he added.

"Clearly, Charles’s result was a bonus and Ferrari clearly need to improve the car – and quickly. But there are a lot of good and experienced people at Ferrari and I’m optimistic."

Bottas should have 'at least put pressure' on Hamilton - Palmer

Binotto to focus only on team boss role amid Ferrari changes