Former Ferrari chairman Luca di Montezemolo says the Italian outfit needs Sebastian Vettel and must display its trust in the four-time world champion amid signs of a fracturing relationship.

On the back of two disappointing races at Silverstone where Vettel was comprehensively outperformed by teammate Charles Leclerc, doubts have emerged about whether the German driver will see out the remainder of the 2020 season with Ferrari.

Vettel admitted to being at a loss to understand the behavior of the Scuderia's SF1000 while the team is mulling a chassis replacement to accommodate its driver. 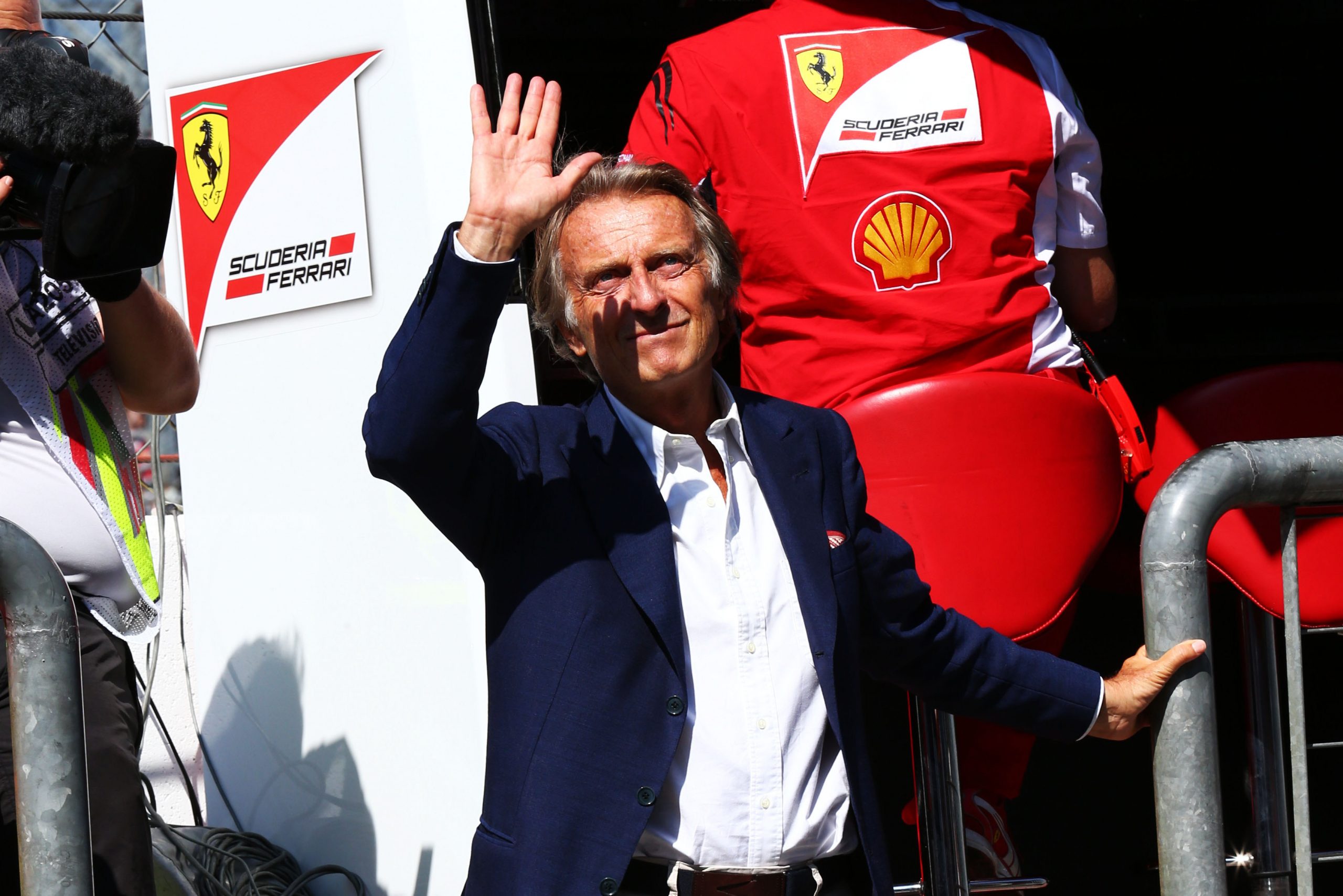 Montezemolo, the man who brought Vettel to the House of Maranello in 2015 believes a confidence crisis is impacting the relationship between team and driver.

"Sebastian doesn't feel at home right now, if I may put it that way," the 72-year-old told RTL. "And the psychological aspect of a driver is fundamental.

"He certainly made a mistake at Silverstone on Sunday, that's part of racing. You can understand the anger.

"The team now must instill a lot of trust, he needs that. Because it is a very delicate moment for him. Ferrari needs him, needs his points, needs Sebastian."

Asked whether he believed Ferrari's drivers were being treated equally, Montezemolo said he couldn't offer any insight on the matter.

"I really don't know how everything is being handled at the moment," he said. " hope, however, that both drivers are being treated equally.

"I don't see any reason to do it any other way. But again: I don't know, I'm really out from current events."

"Sebastian is extremely important to Ferrari, especially at this moment when Ferrari doesn't have a competitive car. And Ferrari needs two motivated drivers who have to get the most out of the car.

"I hope they will make an effort to bring back the enthusiasm and treat Sebastian in the best possible way to put him back in a position to succeed." 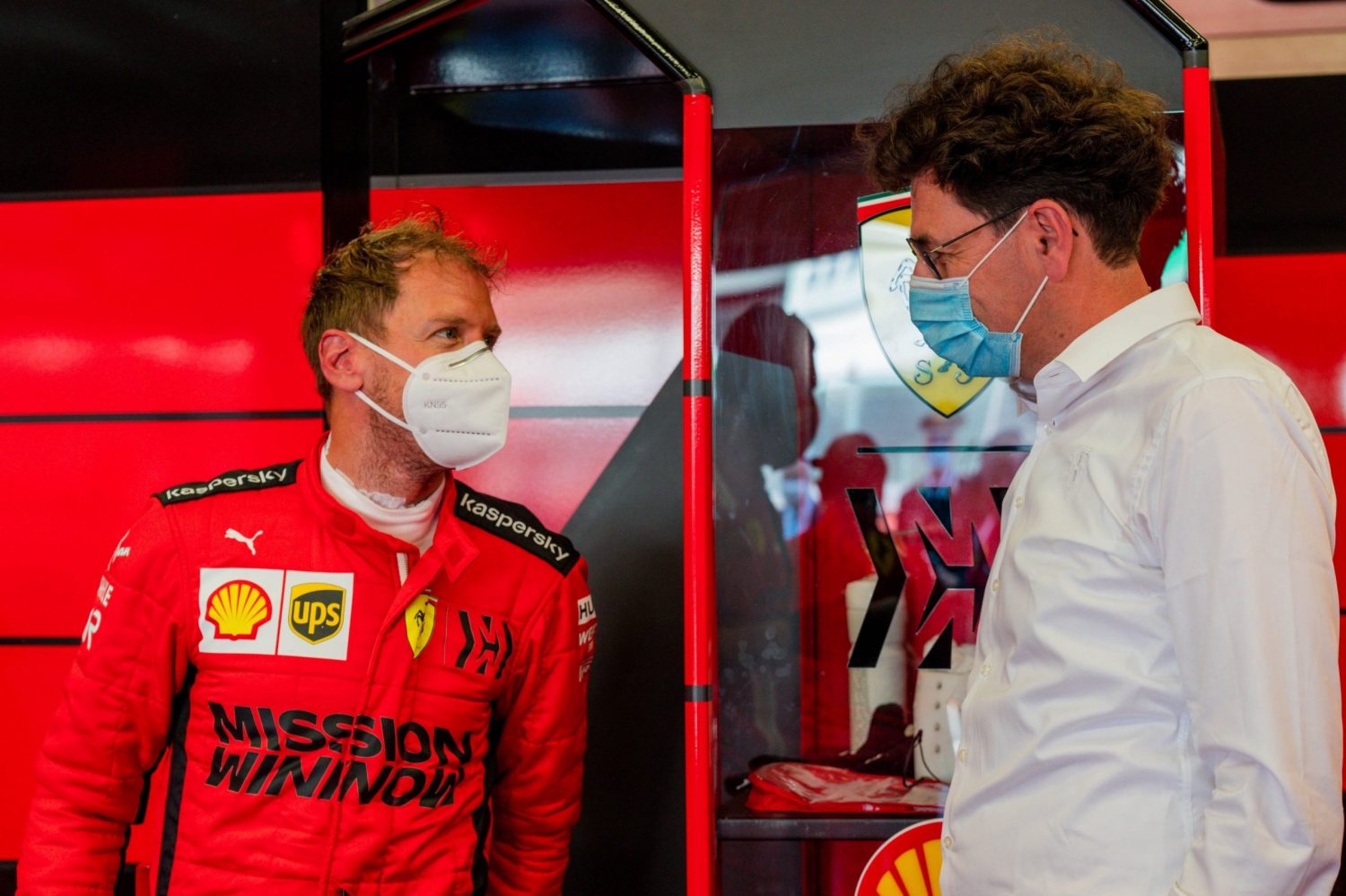 Montezemolo warned of an escalation of the relationship between Vettel and Ferrari if tensions are not kept in check.

"That could create some very big problems and turn out to be a big mistake," he said.

"Even in my time there were difficult moments that had to be discussed with the drivers. I'm thinking about Eddie Irvine or Rubens Barrichello. But it is important to clarify this privately.

"It has to be done in private, not in front of the press or the public, to get the drivers in the best shape for success. And you have to take away their doubts when they don't like something or something doesn't suit them."

Despite the Scuderia's current crisis, Montezemolo still thinks team boss Mattia Binotto is the right man for the job, but also a leader who needs support.

"Only a superman can be team manager, technical director, responsible for the politics and the one who looks after the drivers," he said.

"I think Binotto is good, but I think he needs people around him to help him more."