Ferrari chargers Charles Leclerc and Sebastian Vettel closed out the top five over a second behind the morning's pace setter.

Formula 1 kicked off its third leg of its most recent double-header with Barcelona under 28 degrees C and zero risk of rain moving in over the Circuit de Catalunya.

A new face was added to the roster, with F2 racer Roy Nissany making his official F1 debut with Williams, the Israeli driver taking over George Russell's FW43 in FP1.

And Sergio Perez was also back in action for Racing Point after a two-hiatus spent in quarantine.

At Ferrari, Sebastian Vettel rolled out in a new SF1000 chassis in a hope to improve his downbeat performances year-to-date, the German putting the first timed lap on the board in the opening minutes of the session which the bulk of the field spent undertaking installation laps. 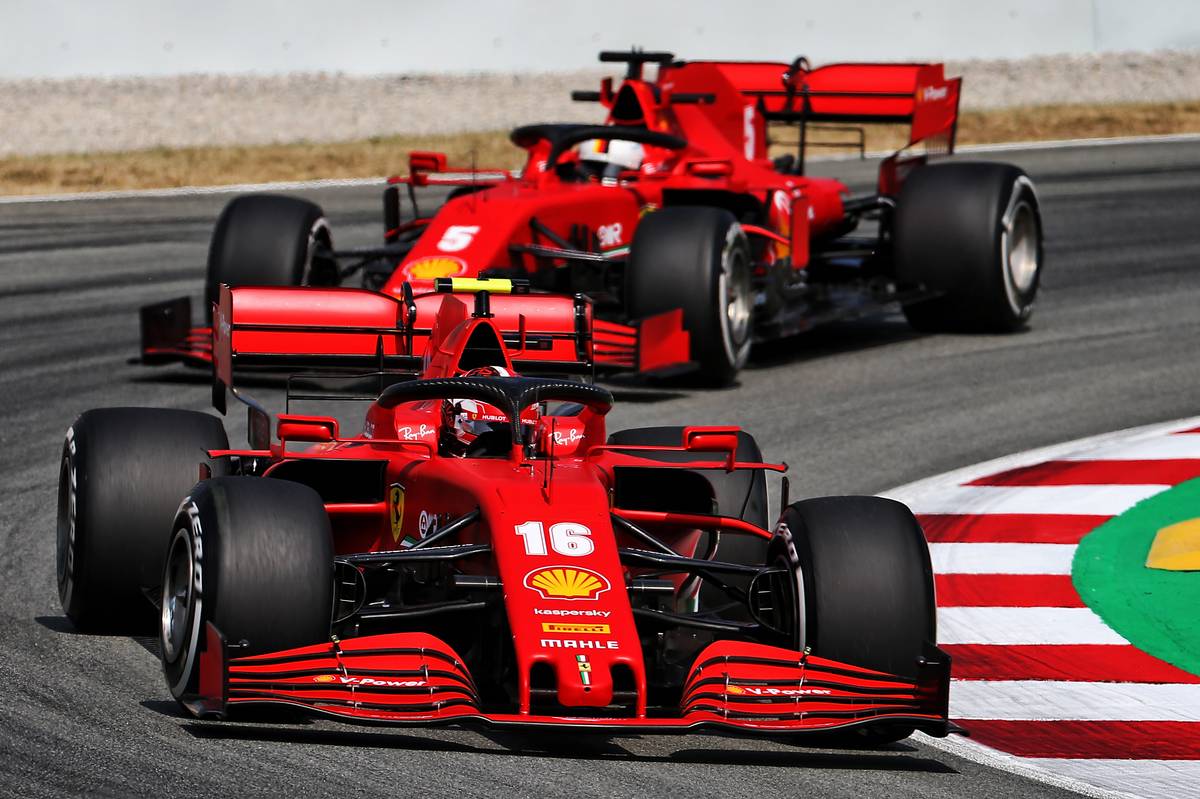 As everyone got going in earnest, a 1m18.575s run on mediums popped Bottas to the top, but Hamilton then beat the Finn's time by a slither, using the hard compound.

Perez lost no time getting back into the groove, the Mexican's early effort yielding the third fastest lap just 0.158s behind Hamilton, with Verstappen slotted in fourth as the session reached its half-way mark.

Shortly before the final 30 minutes got underway, Bottas put a set of soft tyres to good use, laying down a 1m16.785s that Hamilton approached within 0.039s despite complaining of vibrations on his front soft tyres.

For the first time in FP1, Charles Leclerc popped up among the front-runners, the Ferrari charger firing up a P3 while Vettel was P4. But both drivers were dispatched in short order by a soft-shod Verstappen who took over third.

Meanwhile Alex Albon was urged by his team to nurse his car back to the pits after a sudden loss of power. 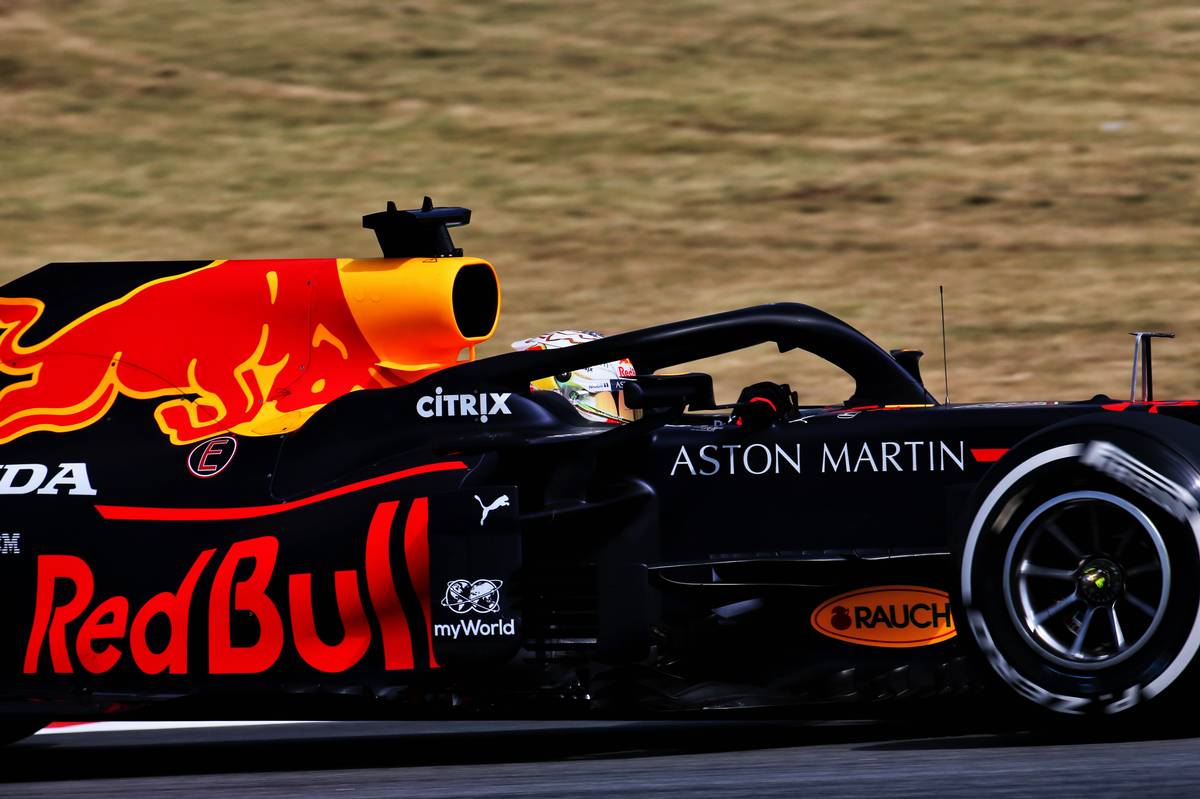 The order remained unchanged in the closing stages of the session, with Bottas thus heading Hamilton, Verstappen, Leclerc and Vettel.

It was a productive morning for Haas' Romain Grosjean who clocked in sixth, the Frenchman edging Perez, Albon, teammate Kevin Magnussen and Racing Point's Lance Stroll who rounded off the top ten.

McLaren, Renault and AlphaTauri failed to put any of their drivers in the first half of the field while Nissany made up the rear although the Williams rookie acquitted himself well all things considered, concluding his fist ever FP1 just three tenths behind teammate Nicholas Latifi.