George Russell has admitted that the design of this year's Williams is still too 'draggy', making it hard for the team to get the most out of the FW43 despite having the advantage of a top-of-the-line Mercedes power unit.

Williams has certainly been much closer to its rivals this season than it was during its disastrous 2019 campaign.

Russell himself has made it through to the second round of qualifying in four out of six sessions this year - a feat that was almost unthinkable 12 months earlier.

However nNeither Russell nor his team mate Nicholas Latifi were able to achieve that in the last race in Spain.

And in race trim the Williams has once again struggled, so that it is currently the only squad not to have earned any constructors championships points so far in 2020.

Russell explained that this was because the current car still had too much 'drag' to allow it to compete on an equal footing.

“Even though we have the strongest engine in the back we are by far the ‘draggiest’ car on the grid," he said this week according to MotorsportWeek.com magazine.

"Compared to the Racing Point and the Mercedes we are a huge amount of speed down on them, purely because the car is so draggy.

“That is why you’ve seen us go really strong in Budapest the last two years because it is not a power sensitive circuit as such.

"Even though we have a lot of power we’re not really utilising it because we have so much drag on the car," he added.

Russell added that Williams weren't expecting to be competitive for the next race on the calendar at the Circuit de Spa-Francorchamps.

Known as one of F1's power circuits with its long straights and sweeping corners, Russell said that the advantage of the Mercedes power units would be of little help to his team next week.

"On paper you think, ‘Well, we have a Mercedes, we should be flying in Spa and Monza’," he acknowledged.

"[But] it’s not the case, because unfortunately aerodynamically we have really poor efficiency in the car and that will actually make it really tough for us.” 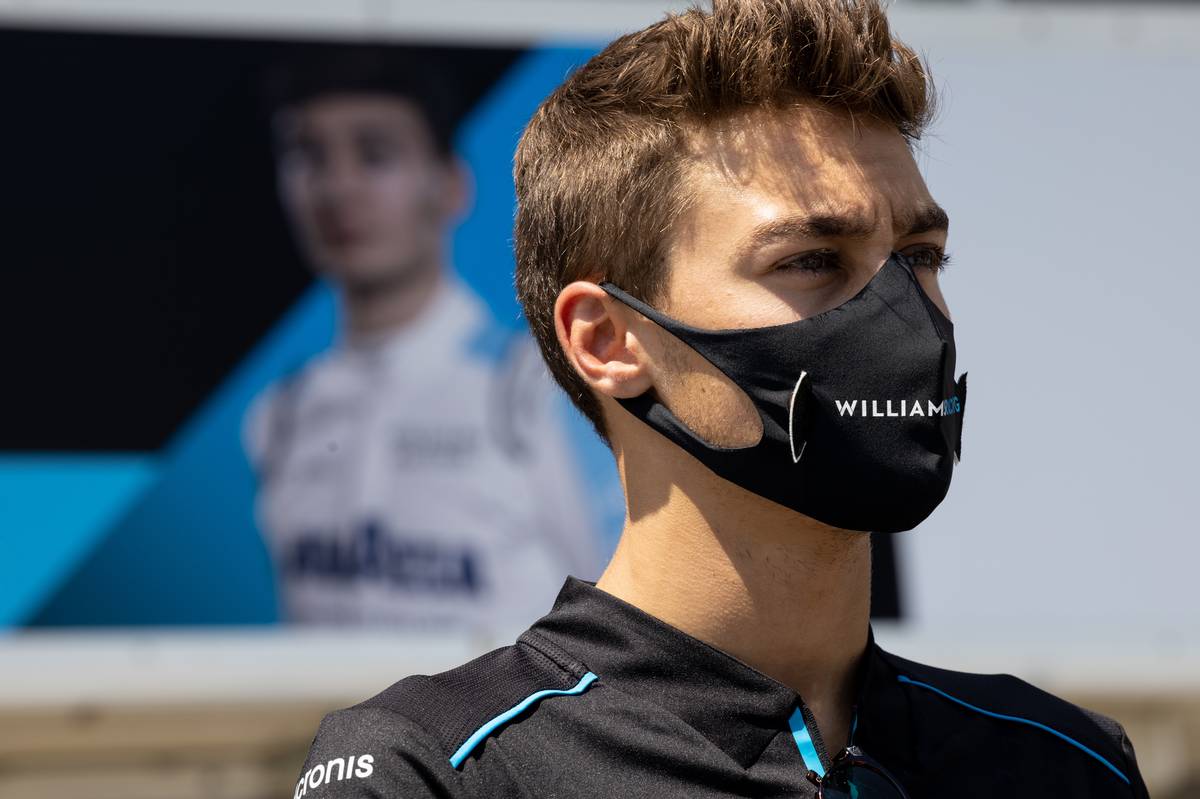 Despite finishing only 17th last week, Russell still felt encouraged by the team's progress and development so far this season.

“I think it’s probably been one of the most satisfying races I have completed, even though the end result just seems normal,” he told the official Formula1.com website after the Spanish Grand Prix.

“We could have had a better end result in terms of time doing a different strategy, but I was glad we sort of rolled the dice.

"On paper it looks like a pretty standard race for us," he continued. "But considering our outright pace the weekend was much worse than the last four races, I think there were a lot positives to take from that.

"It’s probably only my second or third race I’ve been in this position fighting with other cars and against guys who have the experience like Kimi [Raikkonen].

“When you are in a car that isn’t as fast as the others it is very tricky to race against them but I really enjoyed it.”

Former team mates back Vettel to bounce back