McLaren technical director James Key believes the limited changes to F1's rules for 2021 still offer a potential for change in the pecking order.

To limit costs amid the sport's economic downturn due to the COVID-19 pandemic, the FIA and Formula 1 have frozen the technical rules for next season and extended the life of this year's chassis into 2021.

However, a few tweaks to the rules to cut downforce levels will be implemented, allowing teams to revise the design and aerodynamic characteristics of a car's floor.

Key believes the changes could provide an opportunity for McLaren to achieve performance gains despite the team using the same basic chassis as in 2020. 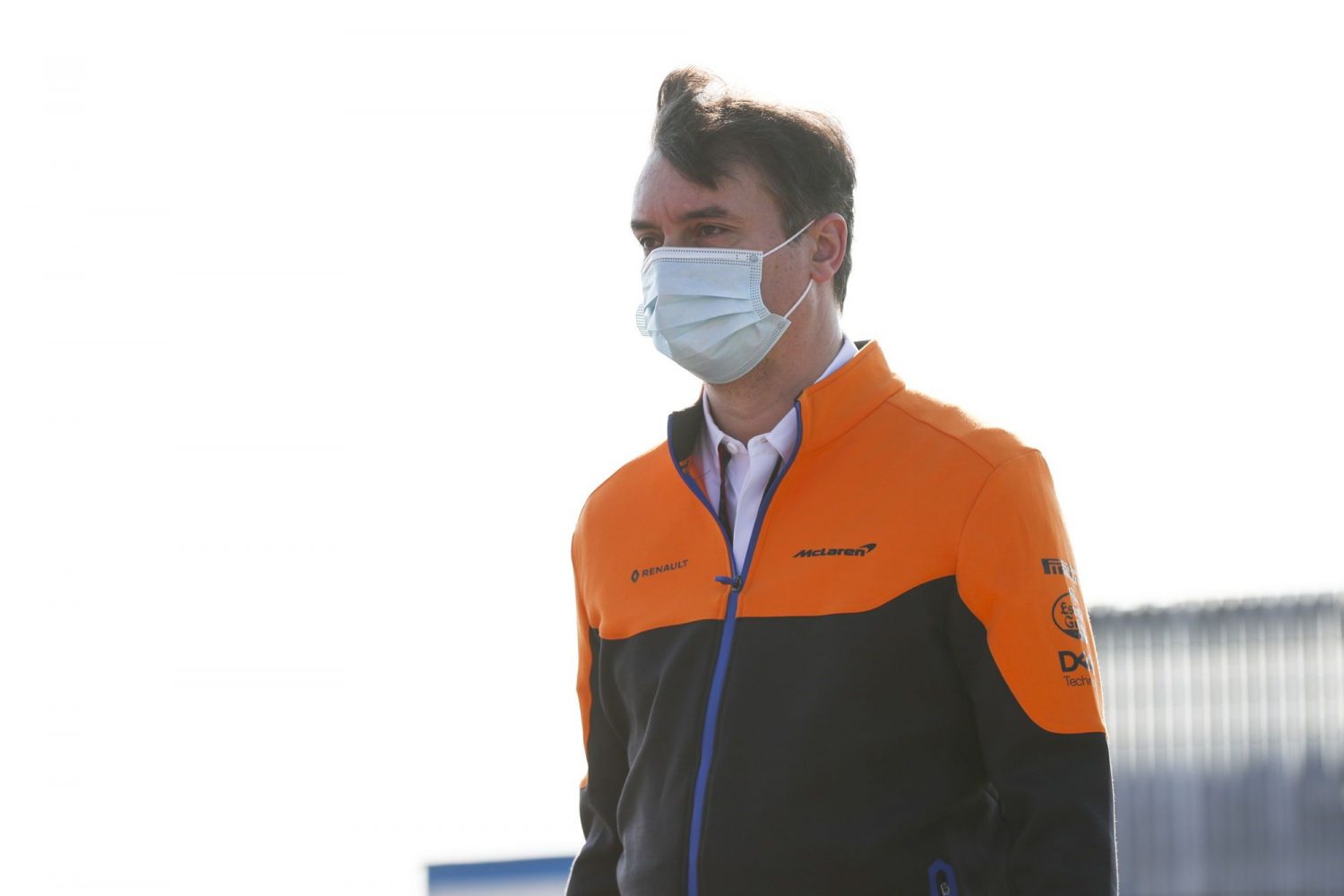 "I think there’s a chance," said the British engineer, quoted by Motorsport.com.

"This creates new roads that may not have been there before. Behind Mercedes, the midfield is taking new steps year after year and continuing to do a great job. It is now very exciting.

"That gives opportunities to maybe take a step forward. Of course it’s also a chance to take a step back, but the pecking order behind Mercedes is a bit open for next year.

"There is enough room in the regulations to take a step forward."

At the end of the year, McLaren will part ways with Renault and revive its engine partnership with Mercedes whose power unit has set the standard since the advent of the hybrid era in F1 in 2014.

However, Key can't evaluate the eventual performance gain the switch may induce

"They have done a great job, so it's exciting to go there," said Key.

“But Renault has also done a great job for us in recent years and the performance levels of the engines are quite close.

"I think we'll see what the change looks like and if there is some sort of extra performance potential in it compared to what we're used to. We do not know yet.

"It will be nice to see that data as soon as it becomes available. I think there is still work on the engine for 2021, so we will not see that for the time being."