Nico Hulkenberg was happy to sub for Sergio Perez at Silverstone earlier this month, but the German driver sees no point in accepting a reserve role with a team in the future.

Hulkenberg was drafted in at the eleventh hour by Racing Point to fill Perez's vacant seat in the two rounds of racing at Silverstone while the Mexican remained in a COVID-19 quarantine.

The Hulk never made it to the grid at the British Grand Prix, sidelined by a mechanical failure, but a P3 performance in qualifying a week later for the 70th Anniversary Grand Prix followed by a solid drive to 7th conveniently reminded everyone that the 33-year-old was worthy of a permanent seat in F1.

Hulkenberg's return has apparently sparked interest from Alfa Romeo and Haas for 2021, but regardless of the opportunity that may come knocking, the German has made clear that it will be racing or nothing in 2021. 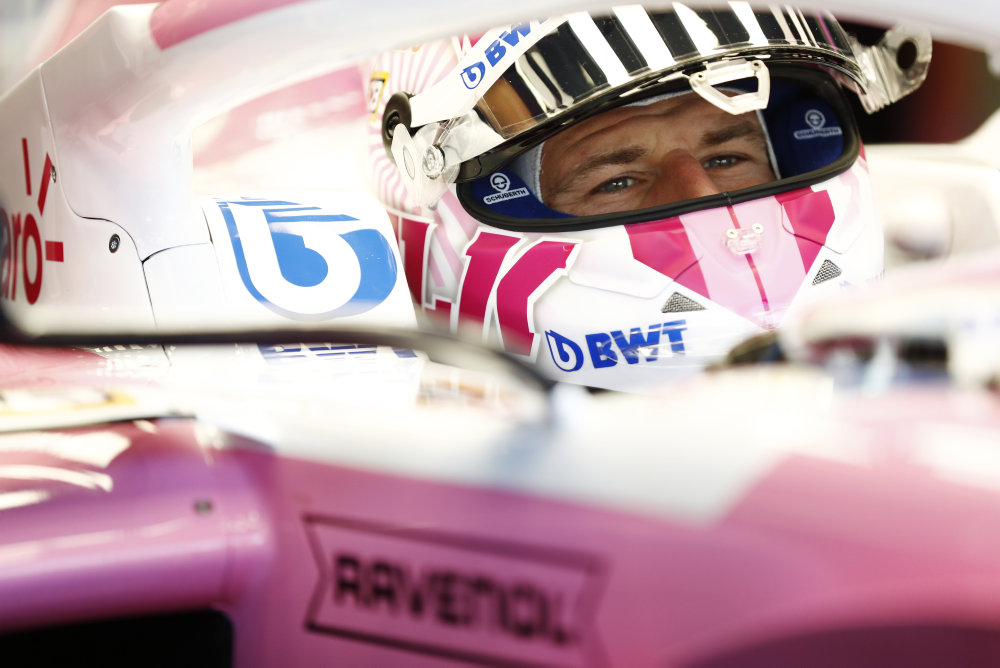 "I personally do not see myself in the role of reserve driver," he told Sport 1's AvD Motorsport Magazin show.

"I sat in a race cockpit for 10 years and stood at the start lights, so accepting a step backwards without much chance of getting back in makes little sense to me. That's not the path I want to take."

Hulkenberg says talks to rejoin the fray are continual and have been occurring even before Silverstone.

"[I've been] talking to a lot of people since the beginning of the year," he said. "Silverstone hasn't changed that. The process runs constantly in the background.

"During the brief comeback, honestly, nothing was going on. You concentrate on the work.

"The important thing was simply to deliver a good performance when you have the chance. Planning the future is part of a bigger process."

F1 teams remain vulnerable to the coronavirus creeping in and sidelining a driver. Hulkenberg remain a prime go-to substitute, but he admits he isn't holding his breath for another opportunity to race this season.

"I don't expect any more races this season," he added. "Of course something can always happen during corona, but I don't expect it.

"I keep myself fit and ready as far as I can. But I don't think it will happen every other week now. I'm working on my return for 2021."

Sato never imagined 'living the dream' at over 40!