Ferrari says that it is confident that it has tackled the electrical issue that caused Charles Leclerc to spin out of the Spanish Grand Prix.

The Monegasque had briefly been running as high as second place before his engine cut out at the final chicane on lap 36, forcing him to retire from the race. His team mate Sebastian Leclerc went on to pick up seventh place on a one-stop strategy.

"In Barcelona we paid a high price for a lack of reliability," commented the team's head of power unit Enrico Gualtieri this week ahead of this week's Belgian Grand Prix at Spa-Francorchamps.

"In fact we have now identified the problem with the electronic control unit that caused Charles’ retirement," he said.

If it's required, Leclerc can take a new control electronics element without penalty as he's still within the permitted number of changes allowed during the course of the season.

However the ECU headache is just one of a number of problems faced by the team this season, with a limit on straight-line leaving them running behind rivals Mercedes and Red Bull.

"In this first part of the season we have seen the championship pretty much divided into two groups," Gualtieri conceded. "On the one hand, three drivers who seem to be uncatchable; and on the other, another ten or so all within a few tenths of one another.

"We also suffered from not maximising our qualifying performance, which put us in a difficult situation in the race," he added.

"Aware of the current difficulties, we have to focus on our work in preparing for [Spa]," he continued. "The main aim is to ensure the drivers can get the most out of the SF1000.

"We must optimise the car-PU package, work well in the garage, define the best strategy and be efficient when it comes to reacting to changing conditions. Every thousandth of a second counts, every decision can make the difference". 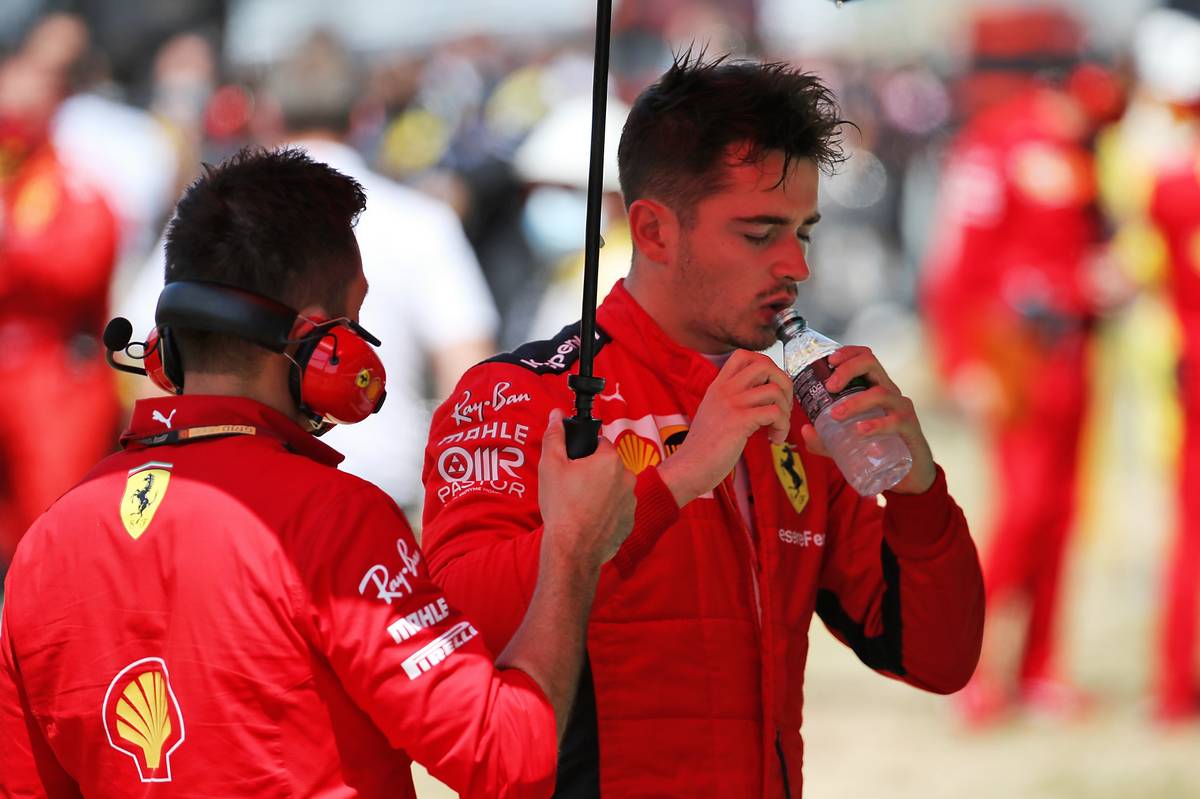 Gualtieri acknowledged that Spa was one of the most demanding circuits on the calendar and would pose a formidable challenge to the team this weekend.

"It’s particularly difficult to find the perfect car balance for its entire seven kilometres," he commented. "In terms of Power Unit management, the track is pretty demanding with over a minute spent at full throttle.

"It’s important therefore to have enough power – you can never have too much – but you also want good driveability, especially when it comes to the first and last corners.

"Apart from its power output, energy recovery through the MGU-H is also key, so that the overall efficiency of the Power Unit is what counts.

"To all this you can add unpredictable weather with different conditions at various points on the circuit, so the brain teaser is really complete." 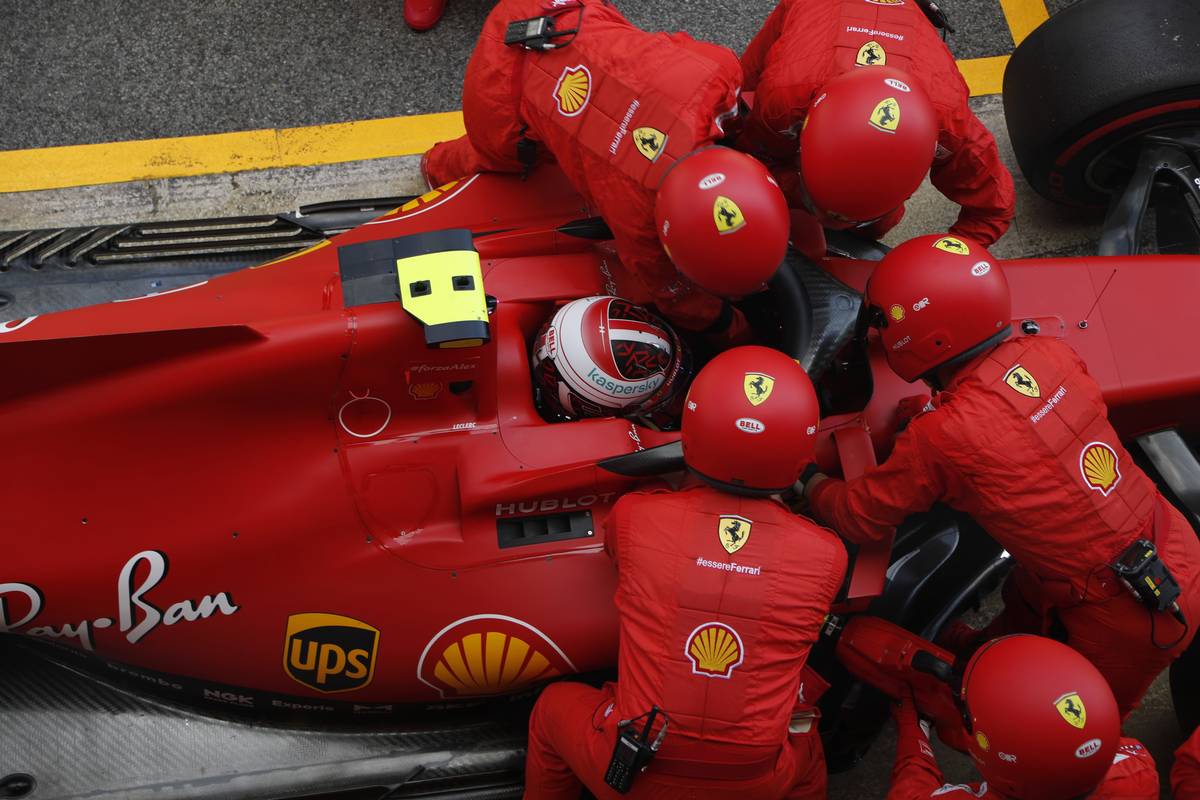 Gualtieri's words look prophetic, with unsettled conditions forecast for the weekend even before factoring in the Ardennes' unique micro climate that can deliver rain out of a clear sky.

While a mainly dry day is forecast for Saturday, rain is expected for the race with temperatures likely to be an unusually cool 16C.

Given Ferrari's current problems, the changeable weather might actually be on Ferrari's side this year.

"We have seen that anything can happen at this track, especially with the unpredictable weather," commented Leclerc, who claimed his maiden F1 victory at Spa one year ago.

"We will have to work very hard to do all we can to get the most out of the car right from Friday," he added.

"In free practice, we must gather all the information needed to pick the best strategy for qualifying and especially for the race".

Portimao and Imola aim to follow Sochi by allowing in fans