Mercedes boss Toto Wolff said that he was happy that the Concorde Agreement had finally been agreed and signed by all ten Formula 1 teams after months of detailed discussions between the squads, F1 management and the FIA.

The agreement puts in place the sporting and financial regulations for F1 for the next five years.

Although there had been speculation that one or more teams might decide to opt out and leave the sport, Wolff himself said the unanimous sign-up wasn't a surprise.

"Last week, we and the other nine F1 Teams agreed to the new Concorde Agreement," he said in a Mercedes press release this week ahead of the Belgian Grand Prix.

"We have always said that we wanted to stay in F1, so the agreement wasn't necessarily all that surprising, but we're happy that we could bring the negotiations to a positive conclusion.

"We are committed to our sport and we're looking forward to the upcoming years which will see the biggest transition F1 has ever seen," he added. "This will reward agile, open-minded teams who can adapt successfully to the demands of the new rules.

Wolff's own long-term position with the team is still in some doubt. Star driver Lewis Hamilton is also yet to agree an extension to his current contract beyond the end of the 2020 season.

But in the meantime, Wolff's focus is on maintaining the momentum the team generated by bouncing back from a frustrating 70th Anniversary Grand Prix at Silverstone to achieve a resounding success the following week in Barcelona.

"We really saw our team's mindset come to life in Spain," he agreed. "After struggling in Silverstone, we analysed our problems and tried to come to the right conclusions within just a few days.

"A lot of people worked tirelessly so that we could have a better race in Barcelona and our strong performance on Sunday was the outcome of that effort.

"Winning in Spain was a great reward for all the smart work in the days before and it makes me very proud to see how this team just keeps raising the bar. 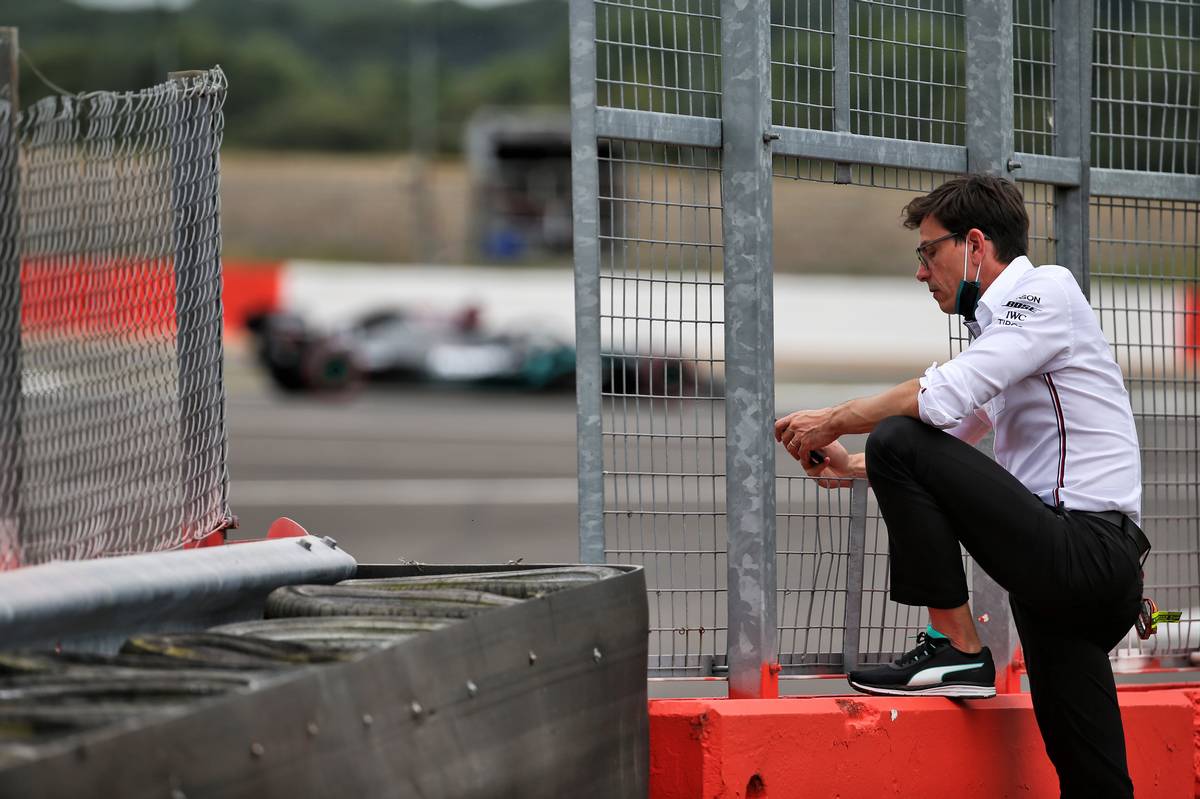 "After a weekend off, we're now starting the third triple-header of the year. Our next race takes us to Spa where we haven't won since 2017, so it feels like there's unfinished business as we head to Belgium.

"It's an iconic track and one of the fans' favourites," he acknowledged. But finding the right set-up can be difficult because of the variety of characteristics.

"On the one hand you want as little drag as possible on the long straights, but on the other hand you need a certain level of downforce to be quick through the corners.

"It's also forecast to be rainy in the Ardennes, which won't make the job any easier."

Wolff was also keenly aware of another dark cloud over this year's Belgian race, coming a year after the gifted Anthoine Hubert died in a Formula 2 accident during the feature race at Spa-Francorchamps.

"This weekend will also be the first time that we return to Belgium after the tragic loss of Anthoine Hubert last year," he said.

"It was a dark day for the entire motorsport community and our thoughts will be with his family and friends as we remember him this weekend."

F1 to allow teams to bring extra staff to circuits