Formula 1 management have agreed a change to the rules governing the sport's safety precautions aimed at preventing the spread of coronavirus.

One of the measures put in place before racing was able to resume was a strict cap on the number of team personnel allowed to attend each event.

Teams were limited to a maximum of 80 people within the circuit between the beginning and end of a event held behind closed doors without fans in attendance in the grandstands.

No more than 60 were allowed to be directly involved in operating the team’s two cars, a limit that has long applied to all events where fans were allowed in with the remainder made up of drivers, team management, PR and medical staff.

After completing six races, F1 has now agreed to ease the cap on personnel allowed at Closed Events to races for the remainder of 2020.

A headcount increase of ten means that teams will be able to provide their own catering and hospitality services at upcoming races in Italy, Russia, Germany, Portugal and Turkey.

The change has been formally presented to the World Motor Sport Council which granted approval, meaning it's been added to the sporting regulations.

Another change has also been made to the rules relating to tyre allocation.

Because of the rapidly changing nature of the schedule, a new regulation had been brought before the season started to standardise the selection of tyres made available to drivers for each race.

Instead of having an individual choice, all drivers have been receiving two sets of the hard compound, three of the mediums, and eight of the soft compound.

But now new wording had been added saying that this would be the case "unless otherwise determined by the FIA and with the agreement of the supplier".

It means that a change to the allocation can be made for Imola which is being run over two days rather than the traditional three, meaning that fewer tyres are needed overall. 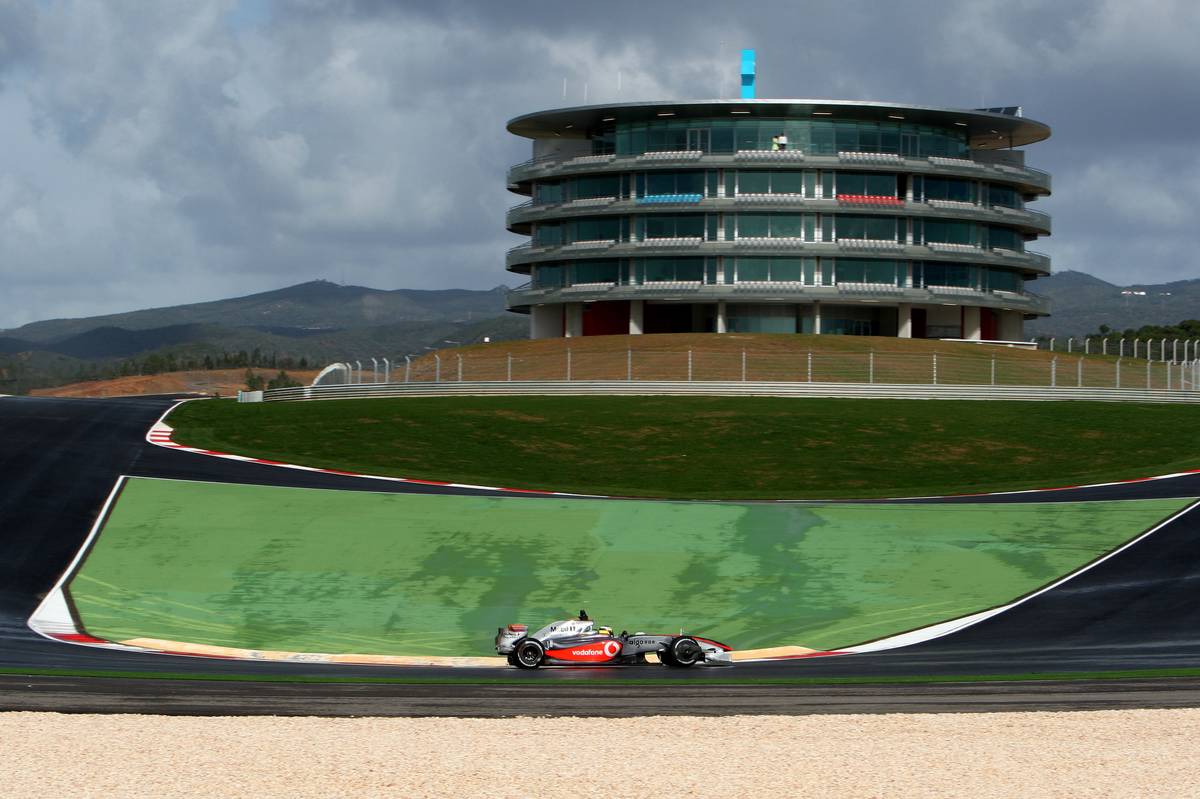 The latest rule changes also formalise a ban on teams testing old equipment at any circuit that is on the 2020 calendar. It covers both TPC cars (those from 2016-2018) and THC hardware (so-called historic cars dating from before 2016.)

The rule states: "TPC and/or THC is not permitted on any track that has been included in the 2020 Championship calendar after 4 October 2019, save for where an event has been completed at that track in 2020."

Mercedes had been among those teams planning to undertake a filming day at Portimão which is one of the circuits that has been added to the calendar as the venue for the Portuguese Grand Prix.

“We would have taken the 2018 car to some of the tracks,” Mercedes boss Toto Wolff said last week. “We were planning to go to Portimão.

"We’re all looking at saving costs with the prize fund being considerably down," he explained. "In that respect, if nobody gains an advantage by not going testing, it’s the right thing to do.”

The new ban on testing now also covers Mugello, Imola and Istanbul Park which have been added to the 2020 schedule in recent weeks.

In June before the start of the season and prior to the additional races being added, Ferrari had run a filming day at Mugello with a 2018-spec SF71H, and AlphaTauti also spent time at Imola with a 2019B Toro Rosso.