Esteban Ocon will be heading to Monza this week buoyed by his productive Belgian Grand Prix weekend and Renault's "massive" improvements.

Ocon finished fifth in Sunday's round of racing at Spa, one position behind teammate Daniel Ricciardo, the pair scoring Renault's best combined result since its return to F1 as a works outfit in 2016.

But the team also turned around its fortunes after its low-key performance in Barcelona.

After a 43-lap solid driver, Ocon pulled out the stops to snatch P5 from Red Bull's Alex Albon on the ultimate lap.

"That fifth place was ours today, so I’m very happy to secure it on the last lap," said the Frenchman. "It’s fantastic for the team to have fourth and fifth today.

"it's been a strong weekend, the car's been quick, we turned a very difficult weekend like Barcelona into a very very positive one here.

"So massive improvement, we're very happy and very pleased with that.

"It smells good as well because next week we have a track with the same characteristics, even more extreme, so should be at our ease as well. So we're going to try and do the same or even better.

"We are excited to go to Monza for sure!" 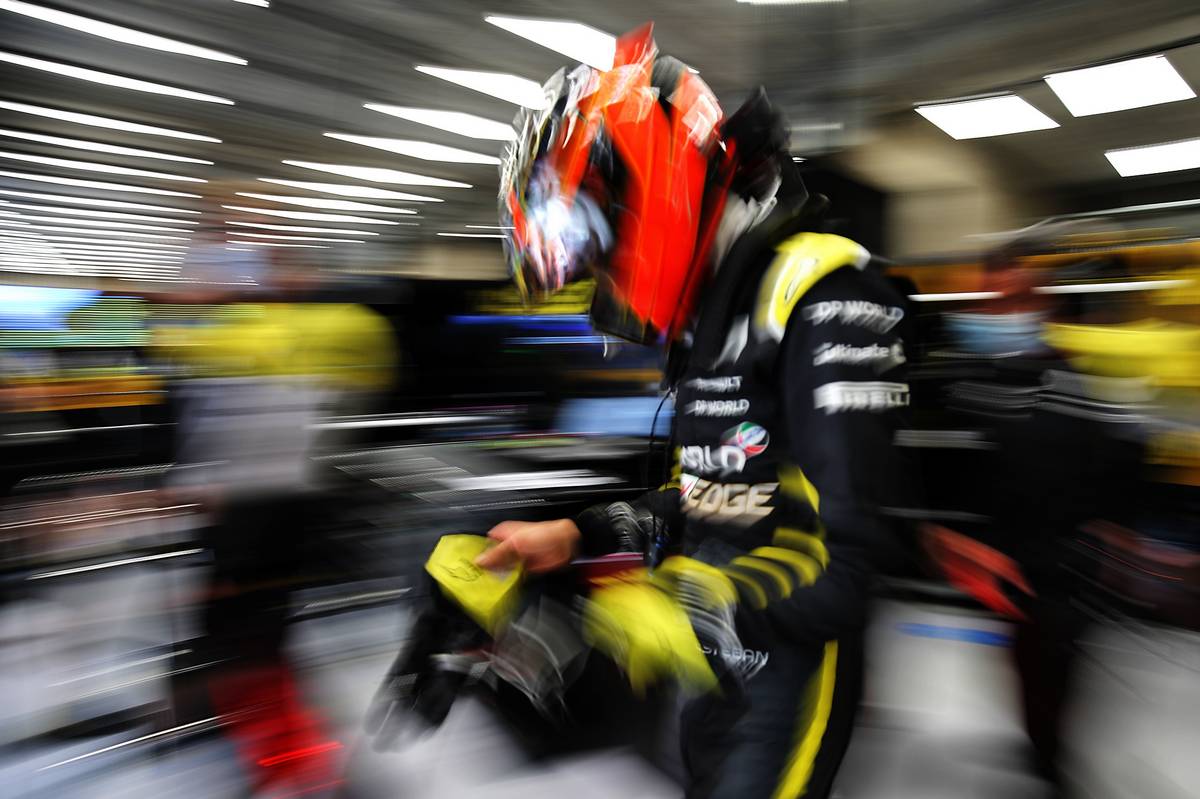 Among the top ten, Renault was singled out for having been spared significant tyre degradation issues, a fact that pointed to the R.S.20's efficient exploitation of its rubber in race trim.

But Ocon highlighted the work that had been done to help improve tyre management.

"There's been a lot of thought going on under that because having a weekend like Barcelona, we thought what could we do with the tyres, what could we extract more from the car, we know we have more pace," explained the 23-year-old.

"We're trying to understand these tyres to extract the maximum from the car, it seems to be working at the moment. But of course it's going to be different for the next races."

Brawn: Ferrari performance 'horrific' but engine not solely to blame