Ross Brawn says Ferrari's speed at Spa - or rather lack of - was simply "horrific", but a down-on-power engine alone doesn't explain the fall off insists the F1 chief.

Ferrari was on the back foot from the outset at Spa, its drivers never succeeding in making any progress with an SF1000 that lacked power but also grip.

Brawn sympathized with Scuderia's plight but suggests tyres were the main culprit for the Italian outfit's dismal weekend.

"I’ve been in a situation like Ferrari have found themselves in at Spa, where you don’t get tyres to work, the temperature doesn’t come and the drop off in performance is dramatic," commented Brawn in his post-race debrief.

"Regardless of what people say about the deficit they may have with the engine following the technical clarifications, you don’t lose 1.3s per lap from one year to next in that metric alone. 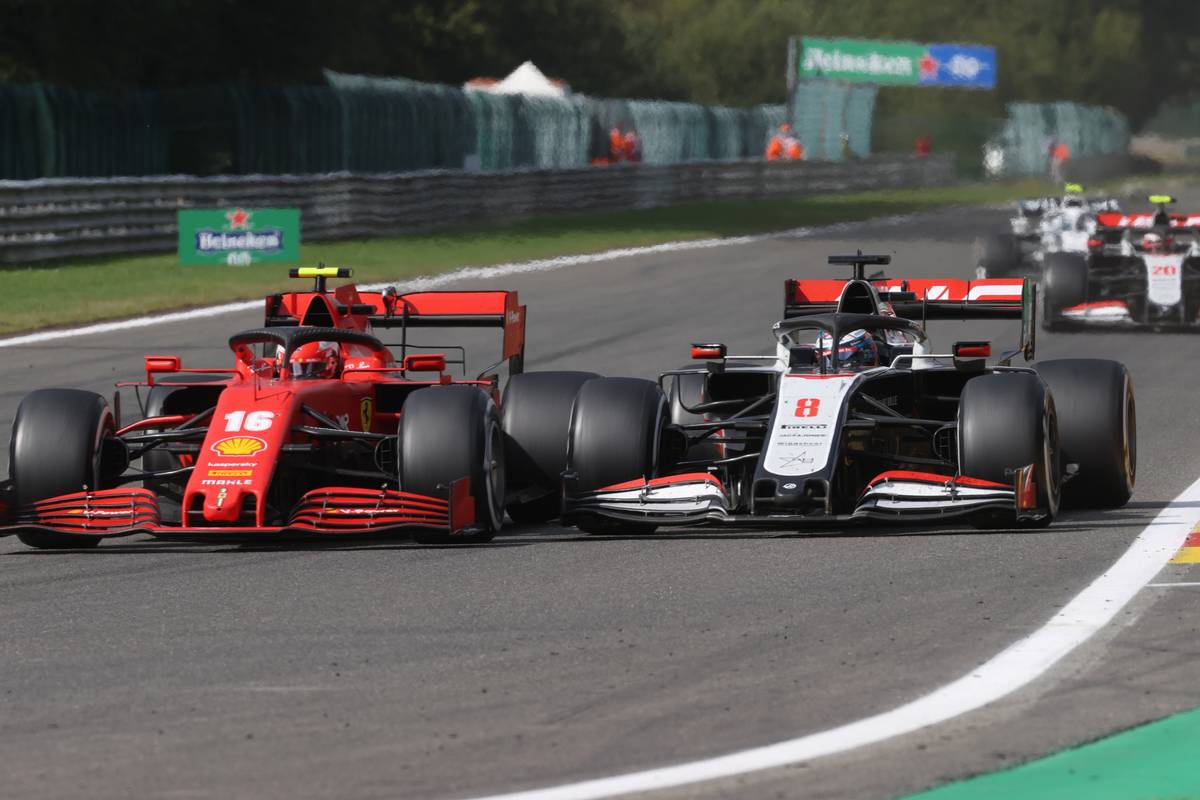 "They just couldn’t get the tyres in the zone. The fact it was colder at Spa would not have helped either.

"When that happens, the performance drops off and looks horrific. If they can make that step and get the tyres working properly again, I think the performance will snap back in.

"They still won’t look race-winning, but it will become more respectable."

Ferrari-bound Carlos Sainz had all of Sunday afternoon to witness his future team's downfall, having failed to start the Belgian Grand Prix.

Brawn believes the Spaniard may be feeling "nervous" about what lies on the horizon for the House of Maranello in 2021.

"Carlos Sainz hasn’t had a lot of luck in Belgium of late and he drew the short straw once more as a power unit problem led to an exhaust failure that prevented him from taking the start," said Brawn.

"This has been a tough year for him, but he’s a pretty positive guy. He’s a very strong character, his career has been no easy ride after all. I’ve always rated him, I think he’s a great driver and he’ll manage this situation.

"But what looked like a dream move to Ferrari next year isn’t looking too good right now and inevitably, he must be nervous about his prospects next season."

Ocon 'excited' for Monza after 'massive improvement' by Renault