Williams deputy team principal Claire Williams will step down from her leading role following this weekend's Italian Grand Prix, a move that will also conclude the Williams' family's involvement in Formula 1.

Claire Williams, the 44-year-old daughter of team founder Sir Frank Williams, was handed the day-to-day running of the Grove-based outfit in 2013 following a ten-year involvement with Williams in its communication and marketing a commercial departments.

While at the helm of F1's third most successful team, Williams fought for greater diversity in the sport and the promotion of young engineering talent.

Williams' final act as deputy team principal was committing the British outfit to a more sustainable and equitable future in F1 thanks to the advent of the sport's new Concorde Agreement. 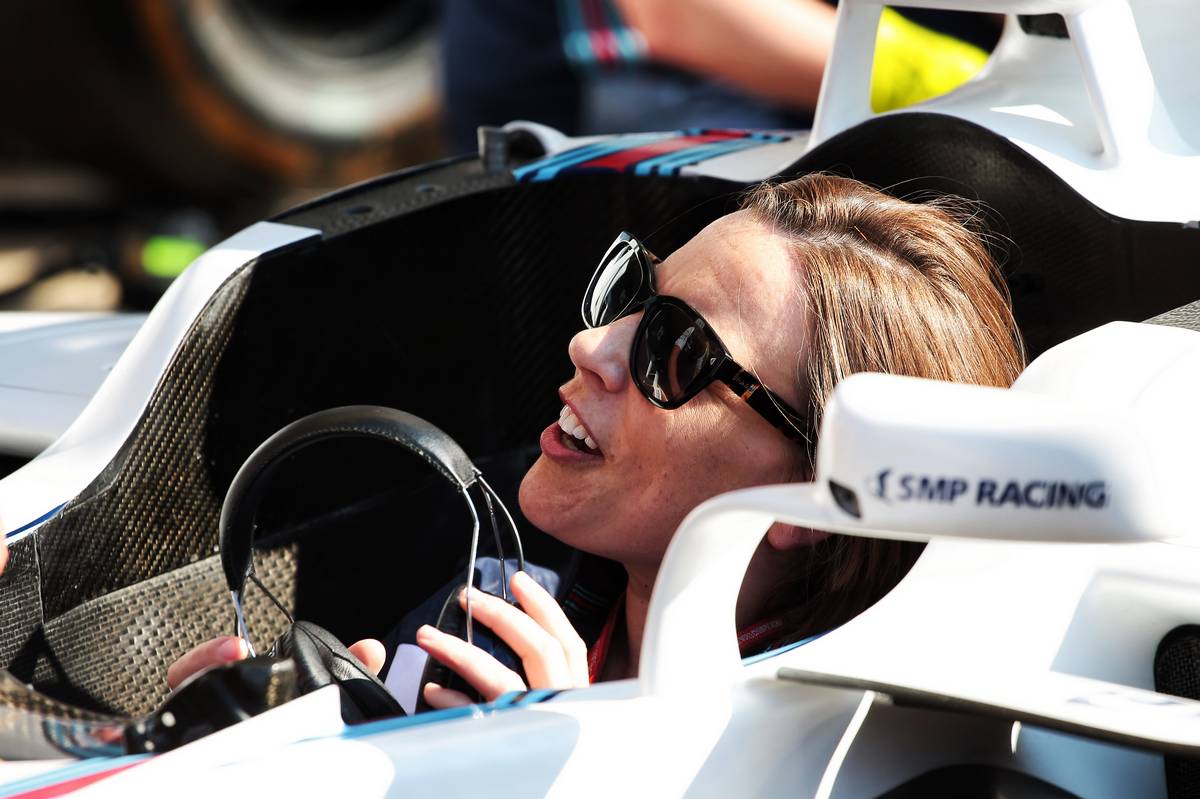 "It is with a heavy heart that I am stepping away from my role with the team," said Williams in a statement released by the team on Thursday.

"I had hoped to continue my tenure long into the future and to preserve the Williams family’s legacy into the next generation. However, our need to find inward investment earlier this year due to a number of factors, many of which were outside of our control, resulted in the sale of the team to Dorilton Capital.

"My family has always put our racing team and our people first and this was absolutely the right decision. I know in them we have found the right people to take Williams back to the front of the grid while also preserving the Williams legacy.

"I have taken the decision to step away from the team in order to allow Dorilton a fresh start as the new owners. It has not been an easy decision but it’s one I believe to be right for all involved."

Williams decision to step down means that Britain's number 1 motorsport family will no longer have any involvement with F1, marking the end of an era for Grand Prix racing.

“With the future of the team now secured, this feels like the appropriate time for us to step away from the sport. As a family, we have always prioritised Williams. We have demonstrated that by our recent actions with the Strategic Review process and we believe now is the right time to hand over the reins and give the new owners the opportunity to take the team into the future.

“We have been in this sport for more than four decades. We are incredibly proud of our track record and the legacy we leave behind. We have always been in it for the love of it, for the pure pleasure of going motor racing, so this is not a decision that we have taken lightly but after much reflection and as a family. 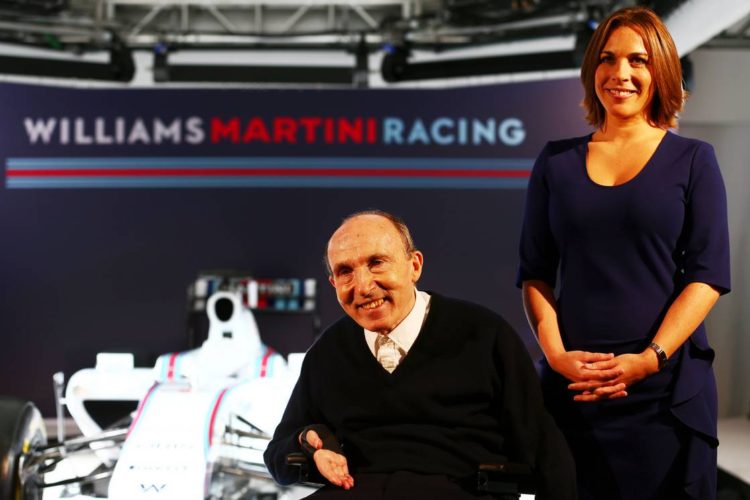 "We fully respect the very tough decision of Claire and the Williams family to step away from the team and the business after securing new resources for its future," he said.

"Claire's achievement in sustaining Williams Racing's heritage, relevance and commitment to innovation in a difficult environment since taking charge in 2013 has been nothing short of monumental.

"She has also been hugely instrumental in shaping a more level technical and financial playing field for F1, which will help to ensure the team's return to the front of the grid in seasons to come.

"We are proud to carry the Williams name into the next exciting phase for the sport and we thank Sir Frank, Claire and the Williams family for the opportunity to be part of this great British brand."

Williams has yet to reveal who will replace Claire Williams as team principal from next week's Tuscan Grand Prix at Mugello.

In a short video posted on social media, an emotional Williams bid farewell to all those who have supported the team through thick and thin over the years.