Lewis Hamilton says his smoking brakes were "definitely on the limit" as he prepared for the second standing start of the day in last Sunday's Tuscan Grand Prix.

After the race was red flagged for a crash on the main straight that had taken place during the event's first rolling start, Hamilton lined up on the front row of the grid alongside Mercedes teammate Valtteri Bottas.

But smoke was seen billowing from the front wheels of the Briton's car, a sure sign that temperatures were dangerously reaching the brakes' combustion level.

"I basically had on the formation lap… a separation of my front brake temperatures by nearly two hundred degrees," Hamilton explained.

"So I was pushing them very hard to bring the one that was down equal. I got them up to a thousand degrees and I tried to cool them through the last corner and all the way to the start. 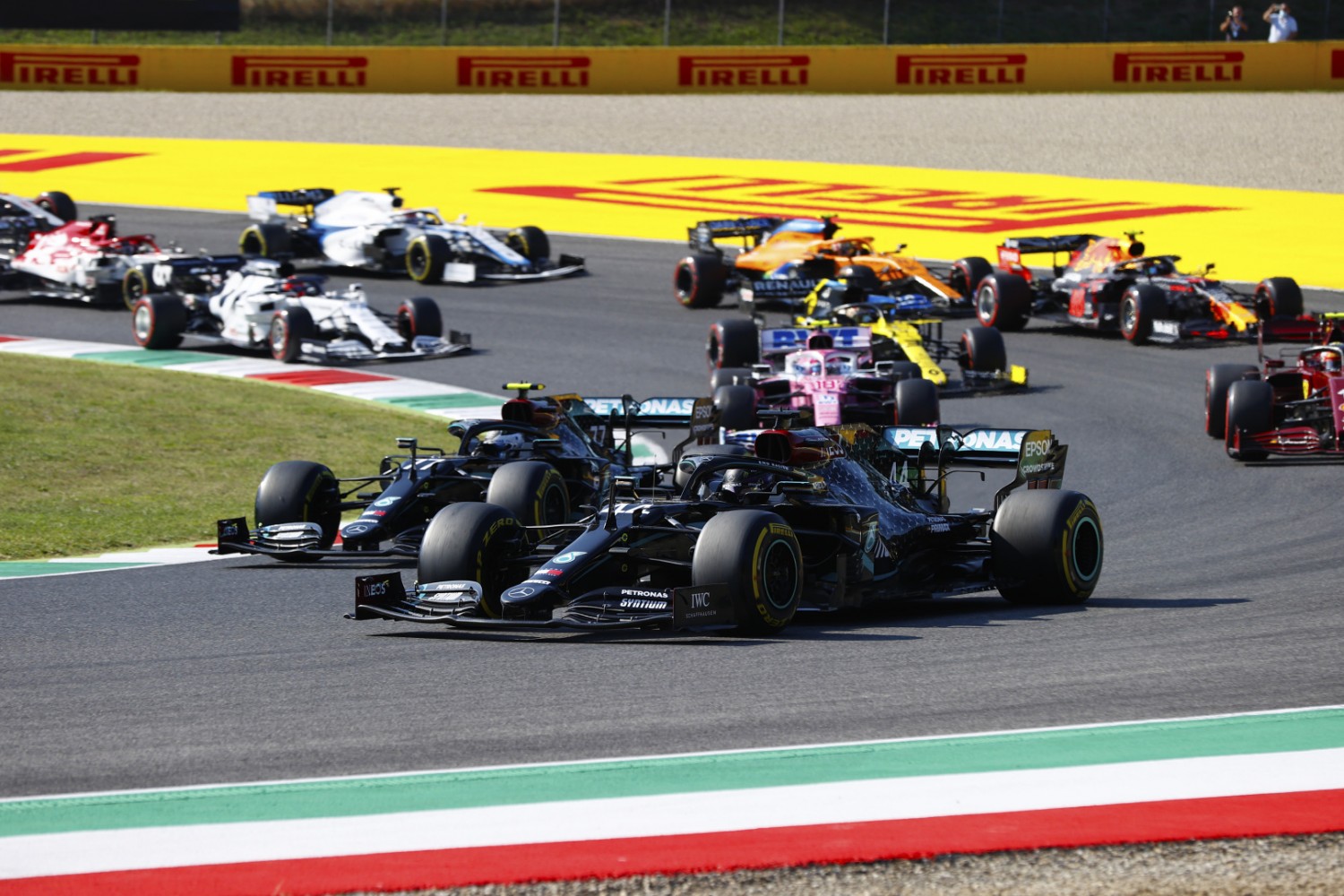 "I got to the grid and there was a lot of smoke coming and I was definitely worried… I think I saw a flame at one stage, which is not good, because that burns all the interior of what's in the upright.

"Fortunately, at the start I got under way relatively quickly and I didn’t have a problem from there on. But it was definitely on the limit."

While the view from the outside was worrying, Mercedes trackside engineering director Andrew Shovlin says he was not overly concerned.

"They get hot, the brake cooling itself is relatively closed up here – you don’t do a lot of braking so you need to close the ducts to actually get the temperature," he said.

"The problem is there’s not a lot of air going through and there may have been a little bit of fire but as soon as you get going it will go out.

"The worry is only is whether you’ve burnt some of the carbon work, the cake tins and all the carbon work around the upright, that can cause a bit of grief.

"But it didn’t look particularly bad. Saying that, we’d rather not have it, but it wasn’t causing a great deal of panic." 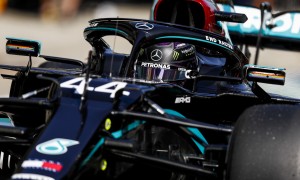 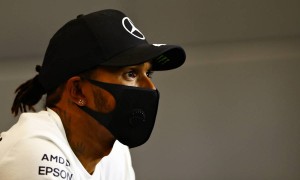