McLaren boss Zak Brown says he put his money where his mouth is to secure the services of Daniel Ricciardo, enticing the Aussie with the team's series of high-profile recruits and changes.

Ricciardo will join the Woking-based outfit next season, a move the seven-time Grand Prix winner initially considered during the summer of 2018 only to transfer to Renault which he believed offered better prospects at the time.

But McLaren's successful restructuring and its significant progress in 2019 revived Ricciardo's interest, allowing Brown to offer the Renault more than just words and promises.

"A couple of years ago we were coming off a horrific season, one of our worst in McLaren history," Brown explained, speaking on the 'In the Fast Lane' podcast.

"Really all I could do at that point was promise, or make claims, to Daniel on what my intentions were. 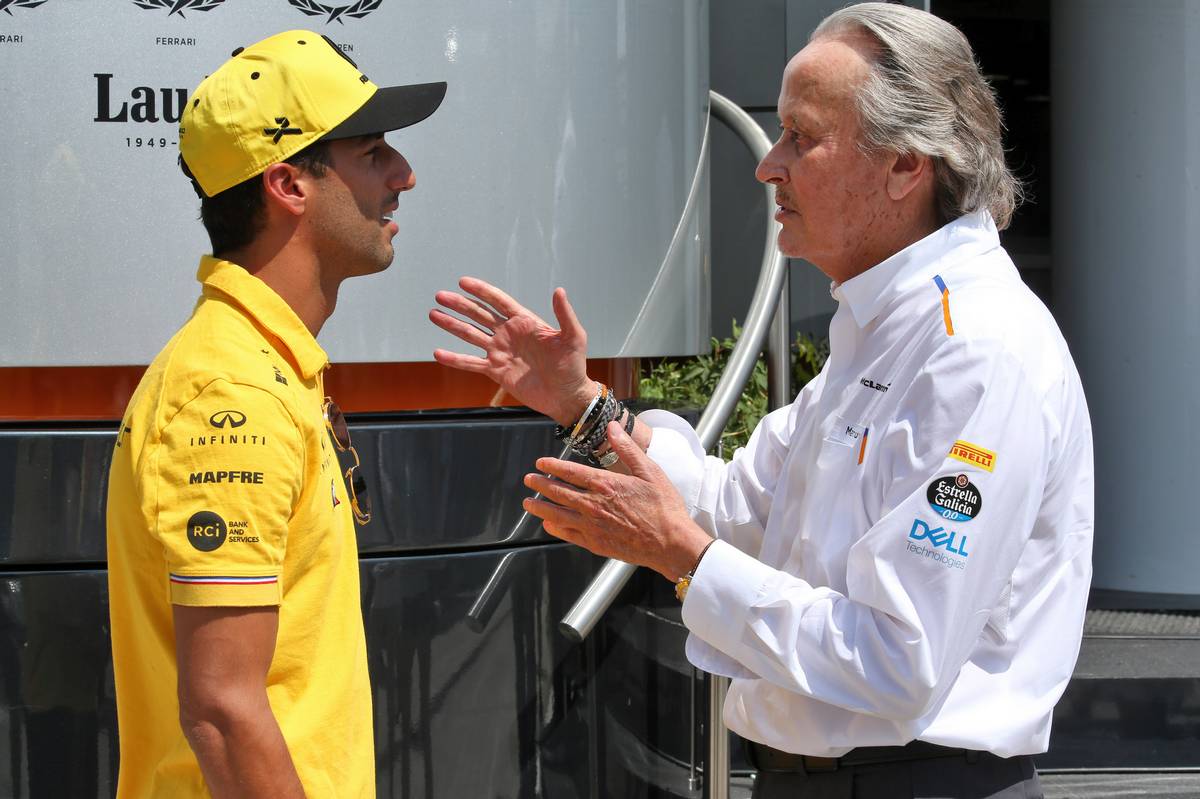 "I think, understandingly, he went 'it all sounds good, but you are coming off one of one of the worst seasons in McLaren's history'. Ultimately it didn't get him over the line for those reasons.

"I think a year on he was able to see I put my money where my mouth is, so to speak, and the results were coming."

While McLaren's restructuring in the past two years of its technical and operational departments has been extensive, Brown believes the arrival of former Porsche LMP1 boss Andreas Seidl was a key element for Ricciardo.

"He's a huge Andreas fan, I think that had a big part in his decision-making process," Brown said.

Hamilton: Brakes 'definitely on the limit' for second Mugello start