Lewis Hamilton admits he is having a hard time wrapping his head around the idea that he could soon equal the outstanding 91-win record of the great Michael Schumacher.

Hamilton - who started his career in F1 in 2007 with McLaren - collected his 90th Grand Prix win last weekend at Mugello, with Schumacher's milestone potentially set to be beaten as soon as next week at Sochi.

The Briton had already surpassed Schumacher's tally of 68 pole positions in 2017, the Mercedes driver setting that current number at 95. 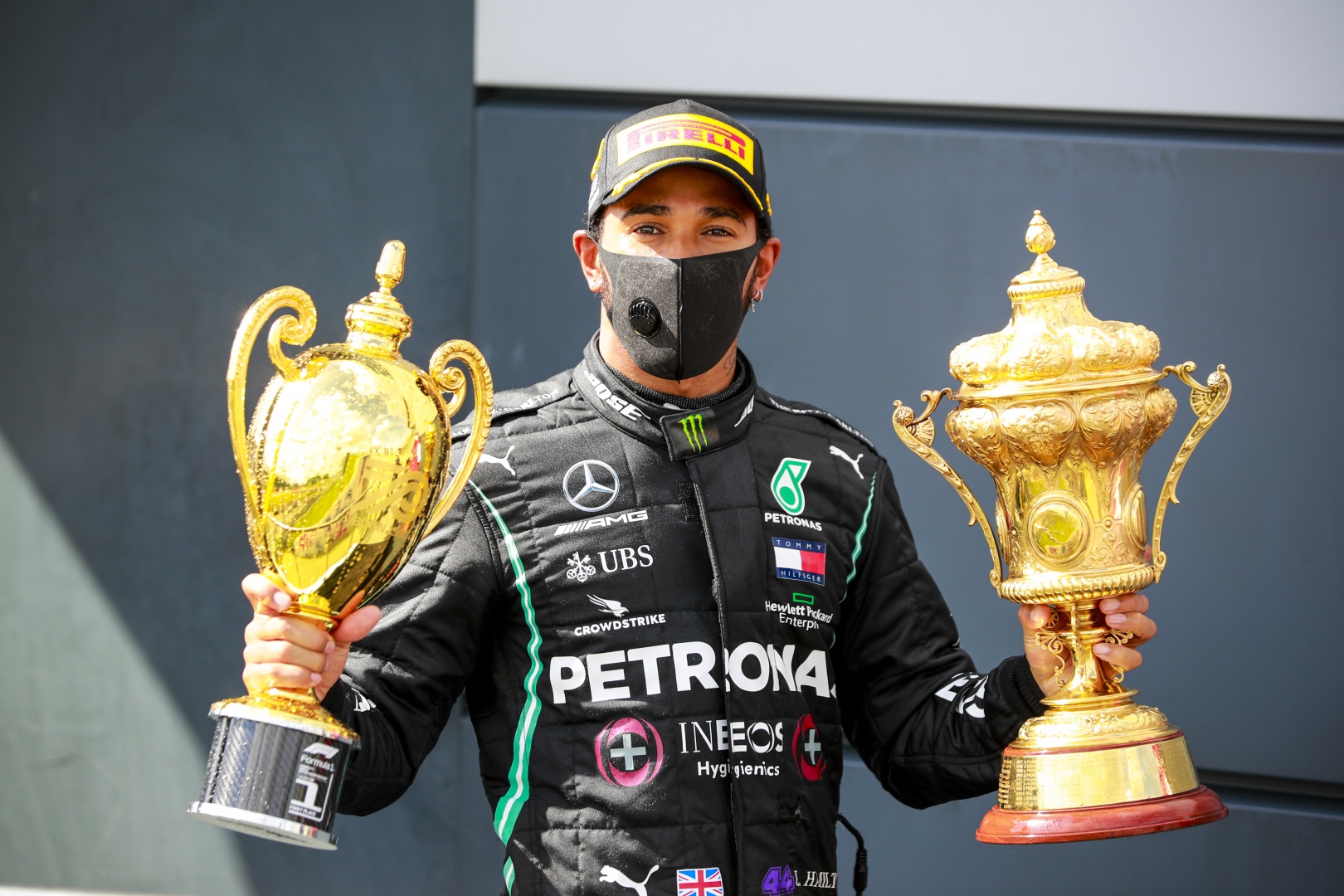 Hamilton's accomplishments this year have also put him on the path to equaling Schumacher's record of seven world titles, an accomplishment few believed would ever be matched when it was realized by the F1 great in 2004, and an exploit Hamilton himself is struggling to realise.

"Obviously it’s ultimately a privilege to be in a position and have such a great team and a car to be able to deliver weekend in, weekend out.

"But I just feel forever grateful to the people that continue to work hard. I’m just a link in the chain but getting the wins is not easy when you have a great driver in Valtteri [Bottas] pushing you to the limit, weekend in, weekend out.

Champagne will be in order next week at Sochi if Hamilton equals Schumacher's 91-win track record, but Mercedes team boss Toto Wolff is keeping his expectations in check, well aware of karma's wicked way of hampering forestalling celebrations.

"We very much believe in karma," Wolff said in Tuscany. "You need to be able to let things happen, and certainly who would have ever imagined that someone would break that 91 wins [record] – if that were the case.

"But I’m sure we’re going to come up with some creative ideas."