Roberts was appointed to the role just prior to the Tuscan Grand Prix, following the departure of Sir Frank and Claire Williams from their management roles in the wake of the takeover by Dorilton Capital.

He said that the shake-up will bring new energy and resolve into the team as it continues its recovery from a poor few seasons.

“They've been around in the factory for just over a couple of weeks now,” Roberts said when asked about the involvement to date of the new owners and chairman Matthew Savage. "I've spent quite a bit of time with them.

"We're looking at all of it, we're reviewing everything, they're really interested in what we do," he told Motorsport.com. "This is all new to them, which is great.

“All sorts of people buy and run F1 teams, I think this is yet another approach," he added. "If you look at their other companies that they own, they have a portfolio of companies: they are very successful, all long-term projects.

"That's how they're talking to us, and that's what they expect from us."

Roberts - who joined Williams from McLaren earlier this year as managing director - said he had been surprised by close comparisons between the amount of sporting competition in Formula 1 with that found in the world of business. 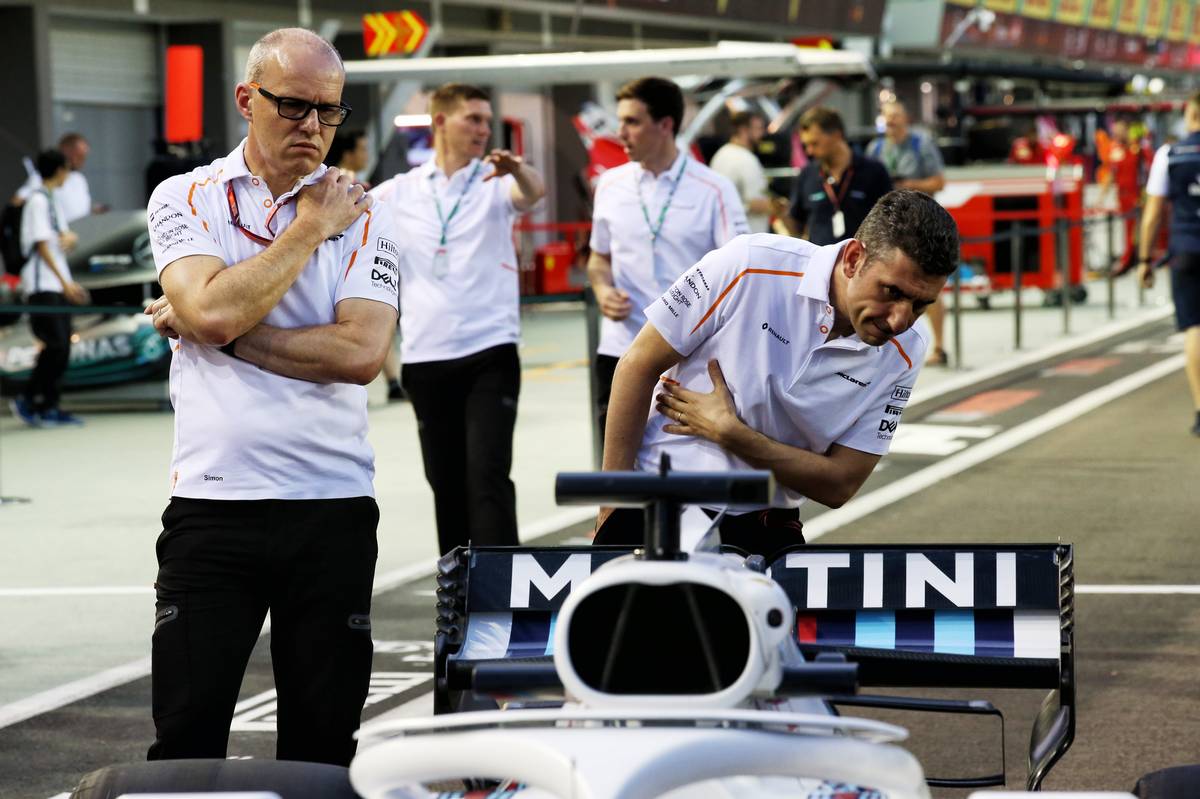 “There are quite a lot of similarities, which I hadn't appreciated until I talked to them," he said. "There's a lot of translation in thinking, and strategy and risk and stuff like that.

"All the things that we think we're great at in F1, they have quite an insight into so there's quite a lot of synergy there.

"Some of the stuff around it we can take a whole lot of help and support. and that's where it all comes together really, really well.

“It's early days,” he acknowledged. "We're looking at what do we need to do, and what the sequence is.

"They [the new owners] are talking really seriously about how this is long term, this isn't a quick fix. Don't just come in and wave a magic wand around today.

"They're really keen on working with us and establishing what are the right things to do.

"So very early days. We're just putting the first plans in place," he insisted. "There's no silver bullet in any of this stuff."