Formula 1 has scored a notable success by managing to schedule a 17-event season against the odds, despite the global impact of the coronavirus pandemic.

There have been nine races in 11 weeks since the delayed season finally got underway in Austria at the start of July. However the compromise is that almost all of the races so far have been held behind closed doors, with no fans allowed in the grandstands.

That started to change with the last race in Mugello, where just under 3,000 fans were allowed in. More are expected at the Russian GP next week, and organisers of the race in Turkey are aiming for 100,000 at Istanbul Park.

For Renault's Daniel Ricciardo that can't come soon enough, with the Australian admitting that he's been missing the fan atmosphere at the track and around the paddock at races so far in 2020.

“After the race, it’s just weird. It’s so quiet," he wrote in a long post on social media this week. “We miss the fans a lot. You notice it so many times over the weekend.

“I don’t think getting your first podium this year, let’s say, would be anywhere near as memorable because of that lack of atmosphere.

“The podiums don’t look right," he added, singling out the remote controlled robots delivering trophies in order to maintain social distancing for criticism as being particularly weird.

"[The podium celebrations] don’t feel right," he stated emphatically before admitting: "I’d still take one if there was one going, mind you!"

While at Red Bull, Ricciardo became famous for starting the tradition of the 'shoey' - drinking champagne from his race boot. Unfortunately he's not had the chance to do that since he won the Monaco Grand Prix in 2018 with Red Bull Racing.

But it's not just the podium celebrations that Ricciardo feels suffer from the absence of the fans. 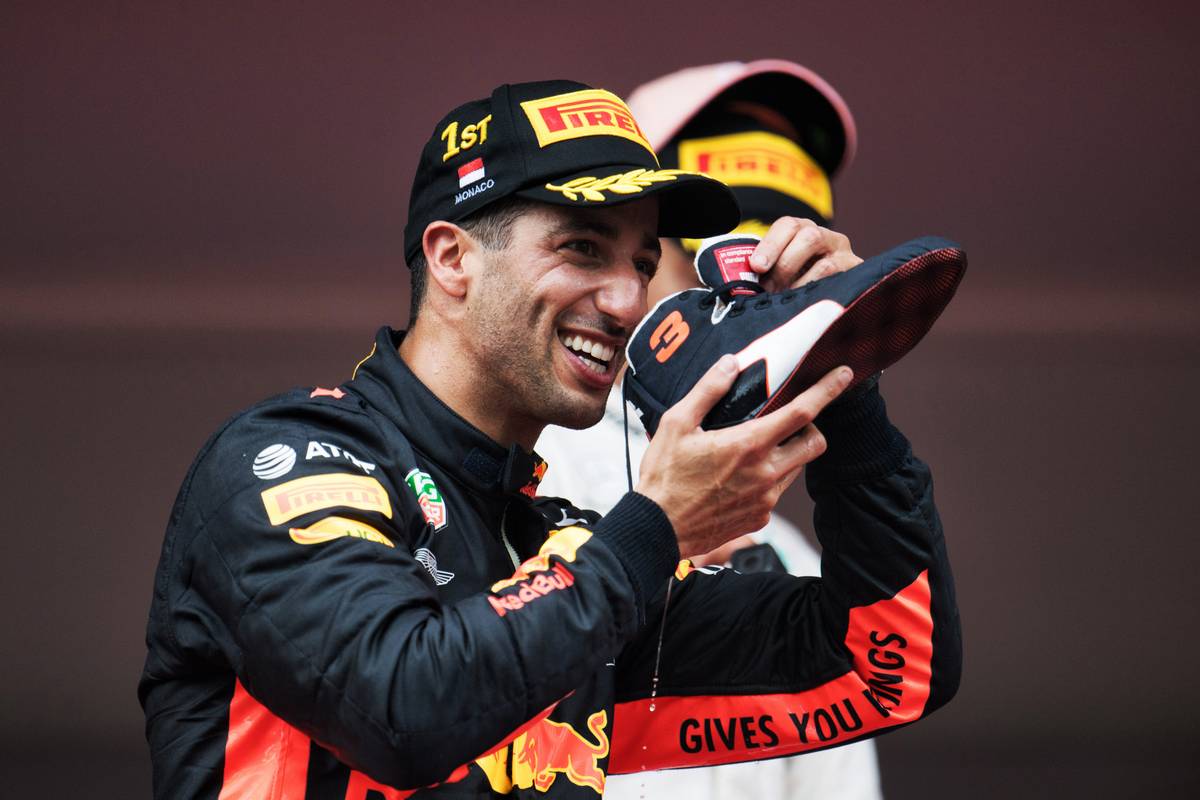 “There are so many moments each weekend that you notice the fans aren’t there," he continued. "Top of the list for me are probably the pre-race build-up and after the national anthem.

"Because we're all in our little bubbles within our own teams, you don't get the interaction even with other drivers, let alone the people in the paddock and from other teams you've got to know.

"That bit of banter you can have, the interactions, crossing paths and that, we don't have any of that at the moment.

“And rocking up to the track each morning and the lack of crowds," he added. "The fans give you a buzz at the start of each day and create energy. Now it’s just ... flat.

"The race itself - it's earplugs in, helmet on, tunnel vision and focus on the track, the racing and the strategy," he continued. "But the fans can change the colour of a race.

"When I think of Austria for example, or what it would have been like in Spa which is Max verstappen territory," he explained. "It's amazing how a driver can change the colour of a place - think of Monza last year with Charles Leclerc winning there. 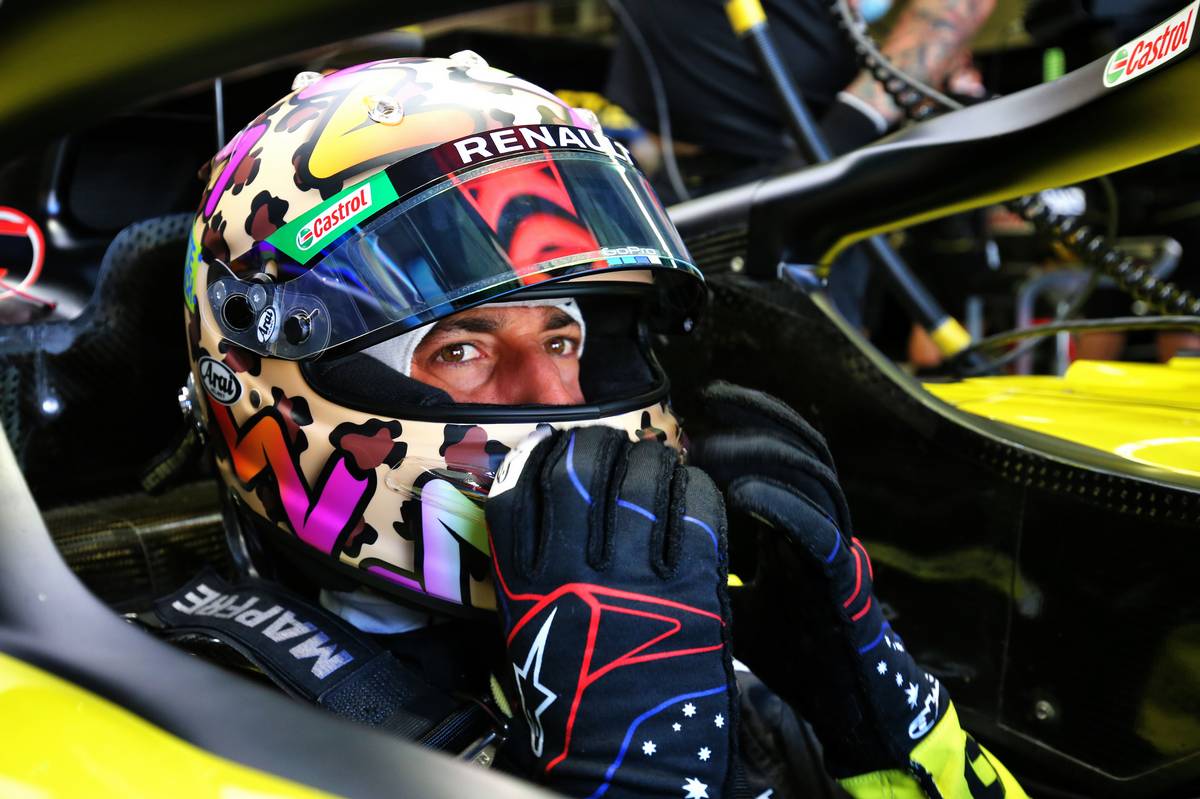 "That podium, the fans in red all over the track - that will surely always be one of the best days of his life."

Ricciardo said that travel restrictions keeping F1 close to come around Europe and the Middle East meant he missed some of the more remote venues.

"We're getting to race on some cool tracks we wouldn't normally get to this year, but the travel part of what we do is so much of what makes it enjoyable for me.

"I definitely miss that. There's some cool cities and countries we can't get to this year. Even somewhere like Barcelona - such a great city - but for health reasons we were pretty much hotel to track, track back to hotel.

"You miss cities like Austin and Montreal," he said. "It's part of what I've learned to love about F1, the visiting cities, seeing some live music maybe, eating the local food, talking to the locals, getting a taste of the local culture. I miss exploring so much of the world."

Ricciardo admitted that he was still sad about how close F1 came to racing in his native Australia in March, only for the race to be cancelled at the last second as fans waited at the gates to be allowed in for the start of Friday practice.

“It was such a shame to get so close to the weekend this year and then it didn’t happen,” Ricciardo said. “Missing that drivers’ parade kinda sucked.

"You definitely don't know what you've got until it's gone, so not having some of these things this year, maybe we'll appreciate it more when we've got it back.

"A normal weekend and taking some of the normal parts of F1 for granted would be kinda cool right now, because that would mean the whole world is in a better place.

Williams to benefit from 'synergy' with new owners