Esteban Ocon says he's getting closer to matching his Renault team mate Daniel Ricciardo when it comes to one-lap pace in practice and and qualifying.

The 24-year-old French driver returned to full time-racing this season after being forced to sit out last season on the sidelines after being ousted from Racing Point.

But his more experienced team mate had the benefit of a full year in the car in 2019, and has out-qualified Ocon for eight of the nine races so far this season. The single exception was at the rain-hit session in Styria.

But Ocon insists that halfway through the year he's getting closer to matching the Australian's single lap times.

“It has been quite close in some events,” Ocon told MotorsportWeek.com this week. “A bit less close [at others], and some others where we faced issues with the car and how comfortable I felt in it.

“It's true that it has been difficult a bit this season and some of the aspects," he admitted. “It is definitely in terms of set-up and the choices we have made

"Just for understanding what we needed from the car, that's definitely what we struggled on.

"[But at Mugello] it was not the case. I felt very comfortable behind the wheel. We were matching the whole qualifying.

"It has paid off because the performance was good. I’m very satisfied with the weekend.

“There were a few times where I was losing a lot of straight-line speed," he added. "That lasted two or three runs, which made us lose time. We had long discussions and what we should do to improve that." 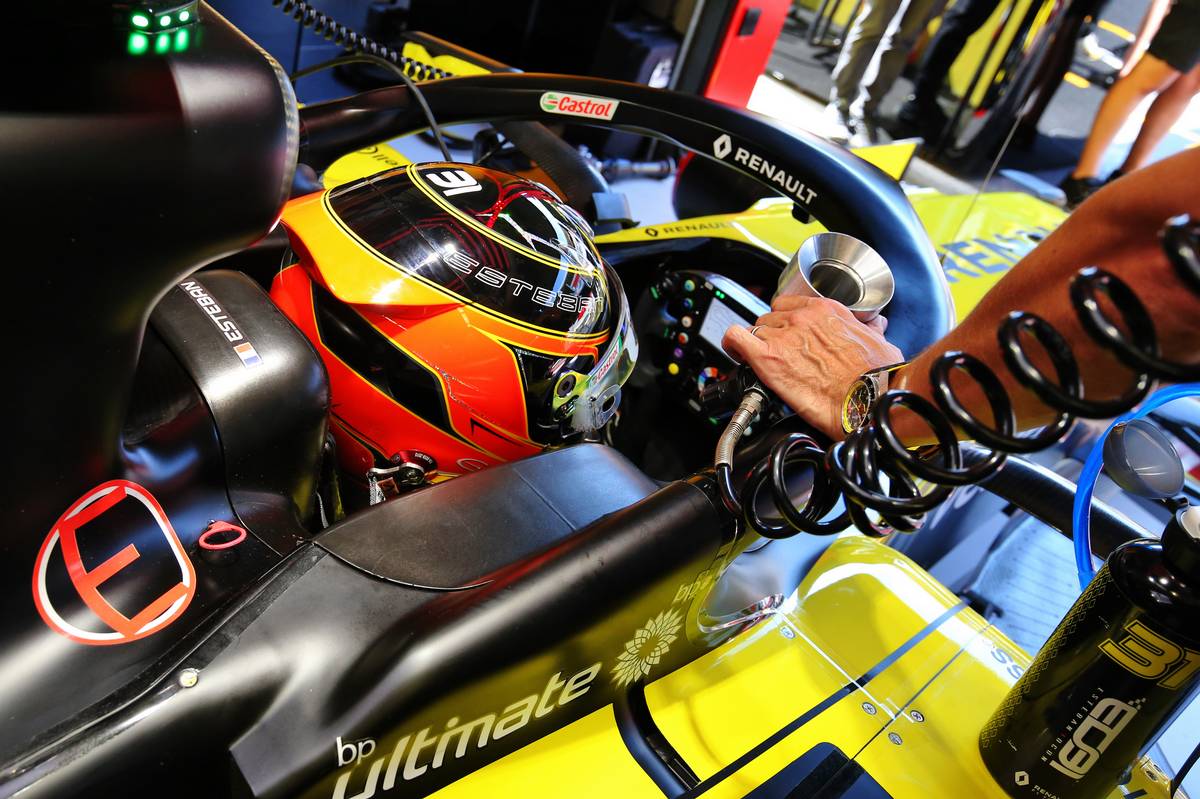 Having successfully made it through to the final round of qualifying at Mugello, Ocon opted to make a single run in Q3 but then spun early in the lap meaning that he once again finished behind his team mate on the grid.

Ocon was forced to retire from the race with overheating rear brakes. However such setbacks have done nothing to suppress Ocon's enthusiasm and optimism for how things are going overall.

“I think in terms of pace against Daniel I think we were matching all the way through the weekend in practice and in qualifying," he insisted. "So this is what I am going to look for in the future events.”

Ocon has just eight more races left with Ricciardo as his team mate, before the Aussie departs for McLaren.

He will then face the daunting prospect of facing off against two-time world champion Fernando Alonso in 2021.