Mercedes team principal Toto Wolff says that he would not consider taking on a non-executive oversight role at the squad.

That was the function filled by three-time world champion Niki Lauda until he passed away in May 2019 at the age of 70.

There has been no replacement for Lauda in that role, leaving the running of the team squarely on the shoulders of Wolff as executive director.

His contract expires at the end of the current season. With doubts hanging over the future of the team itself, Wolff has been talking about the strain involved and questioning how much longer he will continue.

"If you do it with all you have, all your heart, all your energy," he told Channel 4 F1 this week. "I’ve done that now for eight years.

“What we are doing is the best sport. I’m so passionate about the sport and I don’t want to give it up.

“The question is whether that is sustainable. Does your family life suffer? Does your own health suffer from it? I’ve had migraines which is something completely new.

“I believe we all have a shelf life in some roles," he added."I don’t want to become from great to good because then somebody else should take over at this point."

A role in business management outside motorsport clearly doesn't offer much of an attraction to the 48-year-old Austrian: “I don’t want to run a sausage factory or a steel mill or do real estate, it just doesn’t interest me at all."

But taking a different role within the race team is not something that appeals to him either. “I don’t see myself in a non-executive role like Niki had at the end. 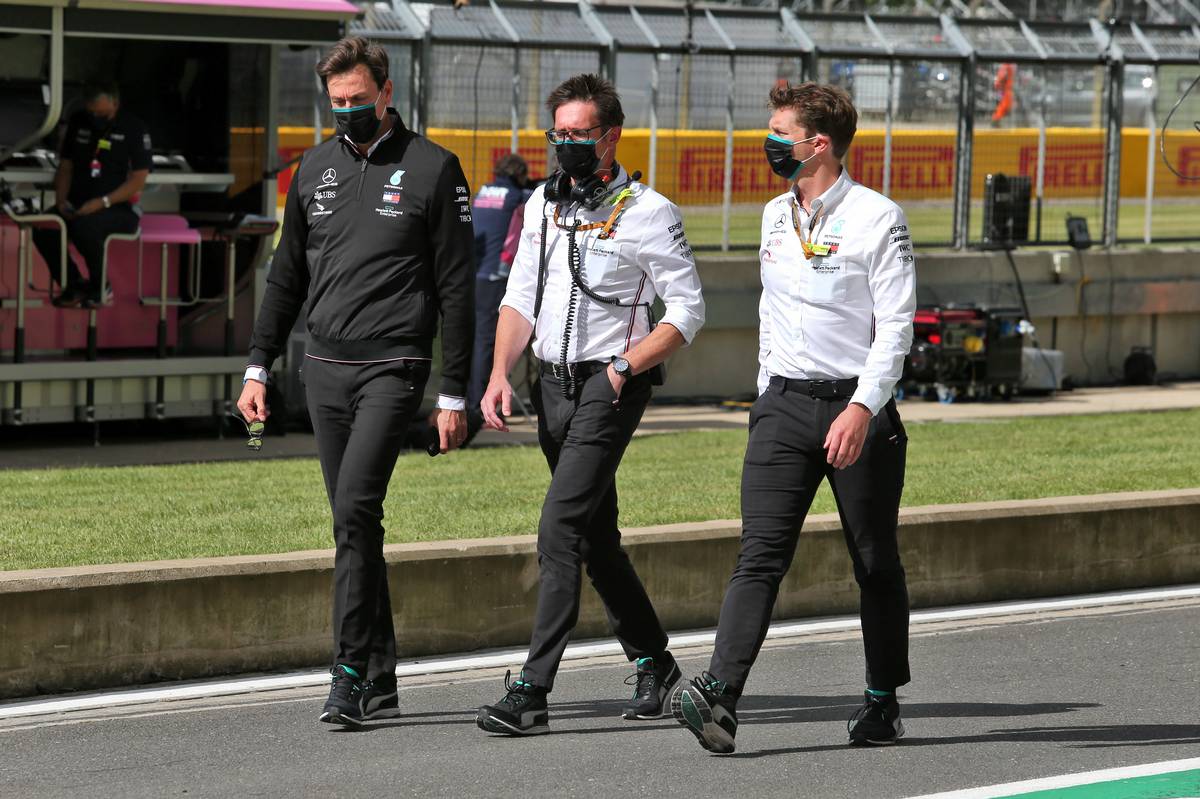 "I want to choose how many Grands Prix I go to, how much I’m being involved," he explained. "Not annoying our chief strategist anymore with my inputs during the race, or asking semi-professional questions to the technical director and the chief engineer."

But Wolff said that these thoughts were related to long-term planning for the future of the team, and not an indication of an imminent shake-up.

"It's not something that I’m going to change [in the short term]," he said. "I’m already looking ahead.

"I’m not going to let anybody down in the team, it’s more about structuring for the future.

“I’m responsible for 2000 people," he pointed out. "1000 in the engine plant and 1000 in the factory. So should one person really bear the burden of the whole responsibility and accountability?

"I’ve loved doing that but maybe with a look into the future we could perhaps split the roles.

“That would probably be the right structure for any organisation," he concluded. "But I haven’t properly defined it.”