Jordan's view was that Hamilton should reject a new contract with Mercedes and instead team up with Verstappen at Red Bull.

But the Dutchman admitted to being baffled by the former team owner's unreal suggestion.

The Red Bull charger heads into this weekend's Russian Grand Prix with two consecutive retirements on the board, with both DNFs caused by an engine issue.

After Mugello, Honda applied counter measures to avoid a repeat of the problem that hit Verstappen, a diligent move that reassured the nine-time Grand Prix winner.

"I'm just very motivated to get started, again, but what was more important at the time was to understand the problems so we can solve them," he said.

"At the moment, we had three retirements in nine races so it's not very lovely. We just try to work on that and try to make sure it's not happening again. 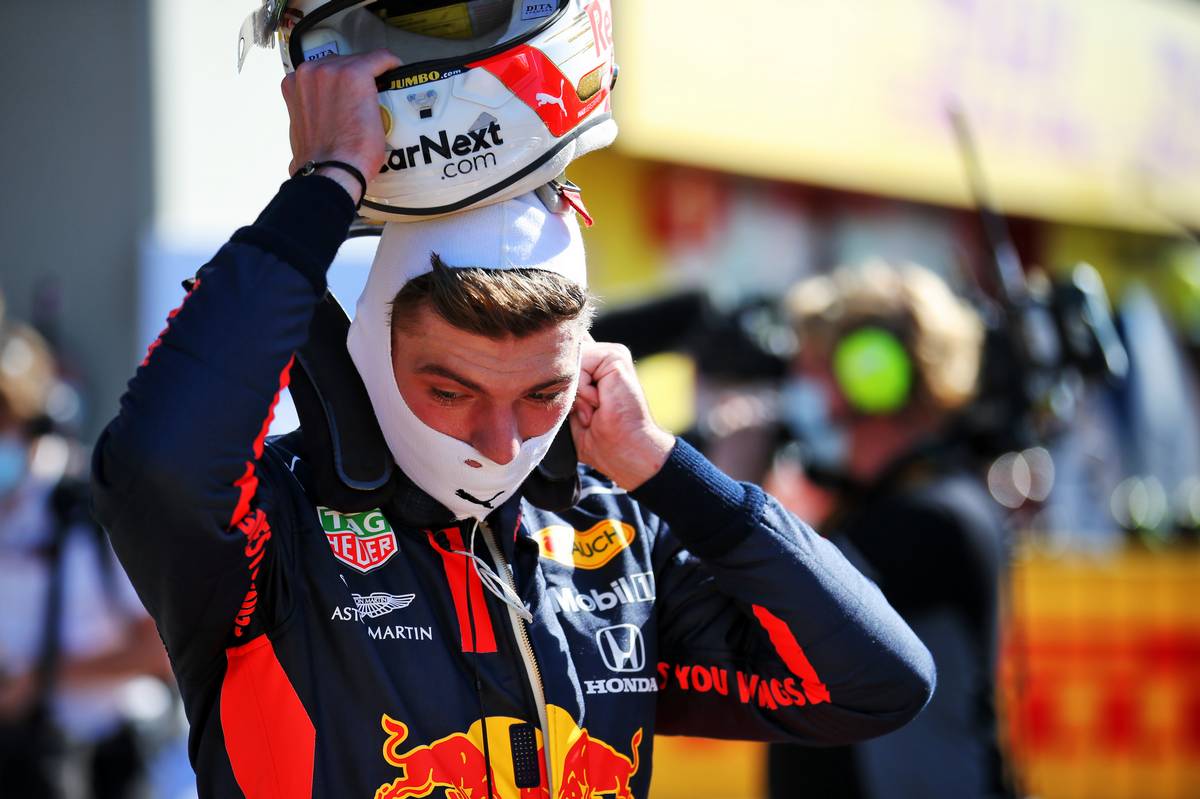 While hoping for impeccable reliability at Sochi, Verstappen says the venue's layout is unlikely to favour Red Bull.

"It's never been an amazing weekend for us in terms of competitiveness, I think," he said. "So I don't expect any miracles.

"Of course there are a lot of long straights and a lot of 90 degree corners, which are very short corners, so you can't make a massive difference.

"So probably the guys behind, they will be a lot closer compared to Mugello. We'll see throughout the weekend how competitive we are going to be, but of course the aim is going to be to try and be on the podium."

Stroll hints at 'British racing green' livery for team in 2021