Formula 1 has confirmed that Stefano Domenicali will take over the reins of Formula 1 from Chase Carey from the start of next year.

The 55-year-old Domenicali, who spent 23 years with Ferrari before relinquishing his role team boss role with the Scuderia in 2014, has been the chief executive of Lamborghini since 2016, guiding the manufacturer's success in the high-end sports car market.

But racing remained close to the Italian's heart, thanks to a role as president of the FIA's single-seater commission.

"I am thrilled to join the Formula 1 organization, a sport that has always been part of my life. I was born in Imola and live in Monza," said Domenicali.

"I've remained connected to the sport through my work with the Single Seater Commission at the FIA and I look forward to connecting with the teams, promoters, sponsors and many partners in Formula 1 as we continue to drive the business ahead." 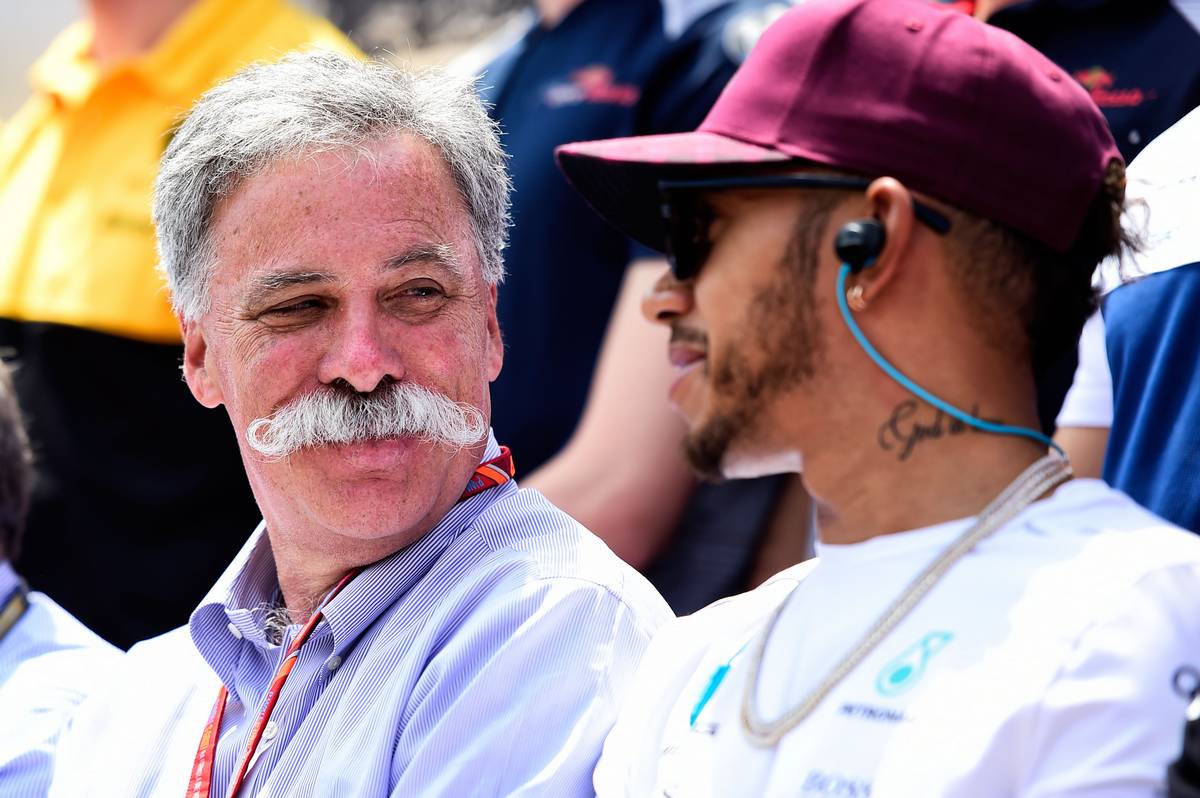 The appointment brings a conclusion to Chase Carey's difficult stint at the helm of F1, a period during which the American presided over significant regulatory, financial and governance changes for the sport, sealing a new Concorde Agreement and overseeing the introduction of a budget cap from 2021.

"It has been an honour to lead Formula 1, a truly global sport with a storied past over the last seventy years," said the American.

"I'm proud of the team that's not only navigated through an immensely challenging 2020 but returned with added purpose and determination in the areas of sustainability, diversity and inclusion.

"I'm confident that we've built the strong foundation for the business to grow over the long term."

Domenicali's appointment, even before it was made official, was saluted by F1's team bosses who welcome a man well-versed in the worlds of racing and business.

"I think it’s great for the sport," said Red Bull's Christian Horner. "He’s one of the good guys, having competed against him when he was the team principal of Ferrari.

"He had a lot of integrity, he was a racer, a competitor, he understands the business. Obviously he spent life in the commercial world outside F1 the last few years. He’s done a great job at Lamborghini, and I think he will be a great asset to F1." 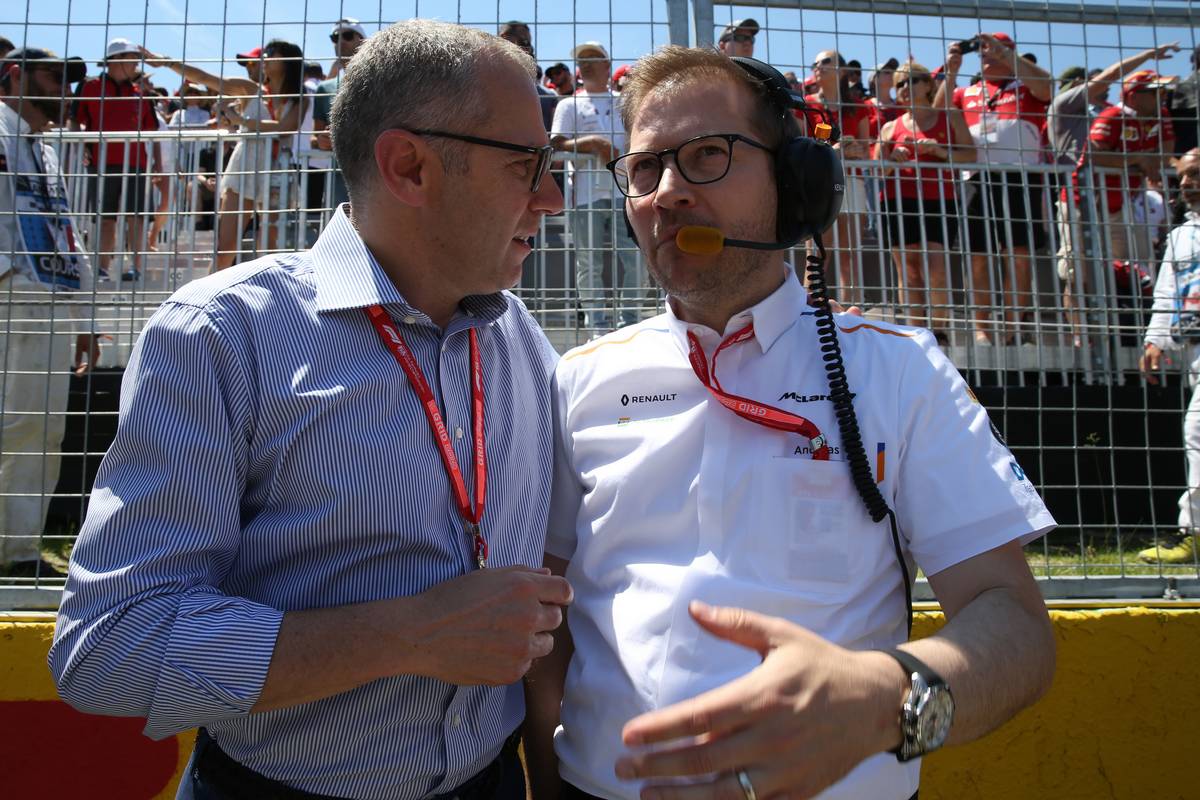 "I personally have worked together with Stefano during my time at Porsche as well, when we were working on a special project," said the McLaren man. "Stefano helped me quite a lot with his experience in order to work on that project.

"And I think with all this experience he is having, running a track at Mugello, doing different jobs at Ferrari including the team principal position, being the CEO of Lamborghini, I think he would be a great choice."

Following today's news, Mercedes boss Toto Wolff said: "He will lead F1 with great integrity. But of course he will also try everything to slow us down. That's part of the game."