Grosjean's struggles with the balance of his VF-20 at Sochi led the Frenchman to vent his typical rough tirades against his mount, quipping at one point that "there is nothing I can do with this car".

But an unimpressed Steiner has heard it all before, the Haas boss mocking his driver's attitude after last Sunday's race, suggesting that Grosjean's radio racket at least had the merit of keeping the media informed!

"It’s a tough feeling but I think what happened to Romain was very well broadcasted," Steiner said.

"He talked to the people [watching] so I don’t have to do this when I speak with you guys in the press! He broadcast very well what he thinks about the car, so good for him. 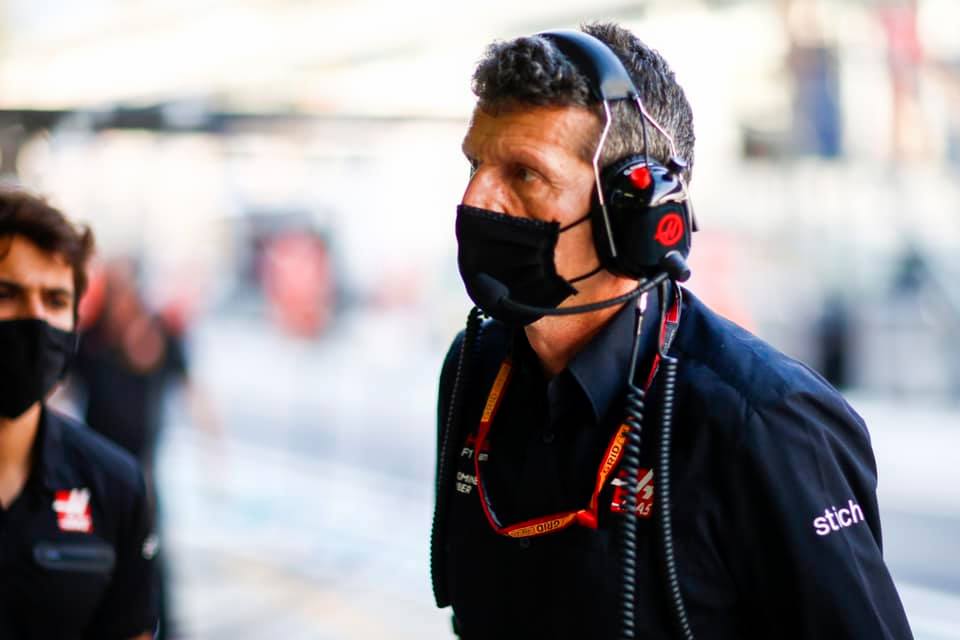 "I guess he wants to make sure that you guys know as well! It’s just him being sympathetic to you guys so you get it live so I have to do less work.

"He tries to be nice with me, giving me less work so he broadcasts it directly, so I have to do less work. So maybe that will help with the driver choice if he tries to help me!"

Beyond the ribbing, Steiner was asked if Haas' interests would not be better served by a less complaintive driver.

"I wouldn’t say so, it’s just getting old after a while, because we know what is wrong," said the Italian.

"I’m always very honest with you guys what is happening that we are not happy and are not trying to hide anything, it is just a way to do things and if he feels that is the right thing then that is what he should be doing."

In Russia, points alluded Haas once again, but Steiner nevertheless commended Kevin Magnussen on a combative drive, even if it only yielded a P12 finish.

"We need to get a little bit more lucky with someone retiring but we cannot count on that, that is not something you can control and should never count on, "commented Steiner.

"It’s still not points as he would have been 11th not 12th, [Alex] Albon was too fast for us as he got by. But it was interesting because at least we are fighting for something.

"It’s exciting, you’re not just cruising around and trying to get to the end, you’re fighting for every little bit and that is what we need to do until we get better with the car."