Alex Albon admits that improving his performance relative to teammate Max Verstappen will require a boost of confidence in manhandling Red Bull's RB16.

Albon's outright speed and results in his second season of F1 have been no match for Verstappen, whether on race day or in qualifying, a shortfall that had led to speculation about the British-Thai racer's future with Red Bull Racing.

Team boss Christian Horner is backing Albon's efforts but admits that Verstappen has dealt better with the unpredictable nature of the Milton Keynes outfit's 2020 car.

Albon acknowledged his team mate's ability to "hustle" the RB16 on command, a skill directly linked to the confidence factor.

"I just want more confidence," Albon told Motorsport.com. "I think for Max, he’s on the limit all the way through the corner.

"And he’s definitely not afraid of it moving around on him. You can watch a qualifying lap of Max and you can see how how he’s hustling it.

"Me, getting up to speed with that and being on the limit of the car: that’s what I need. It’s that feeling of being able to be just sliding it in every corner throughout the whole phase.

"But it’s not like a big thing here or there, it’s just a global feeling of being confident in the car." 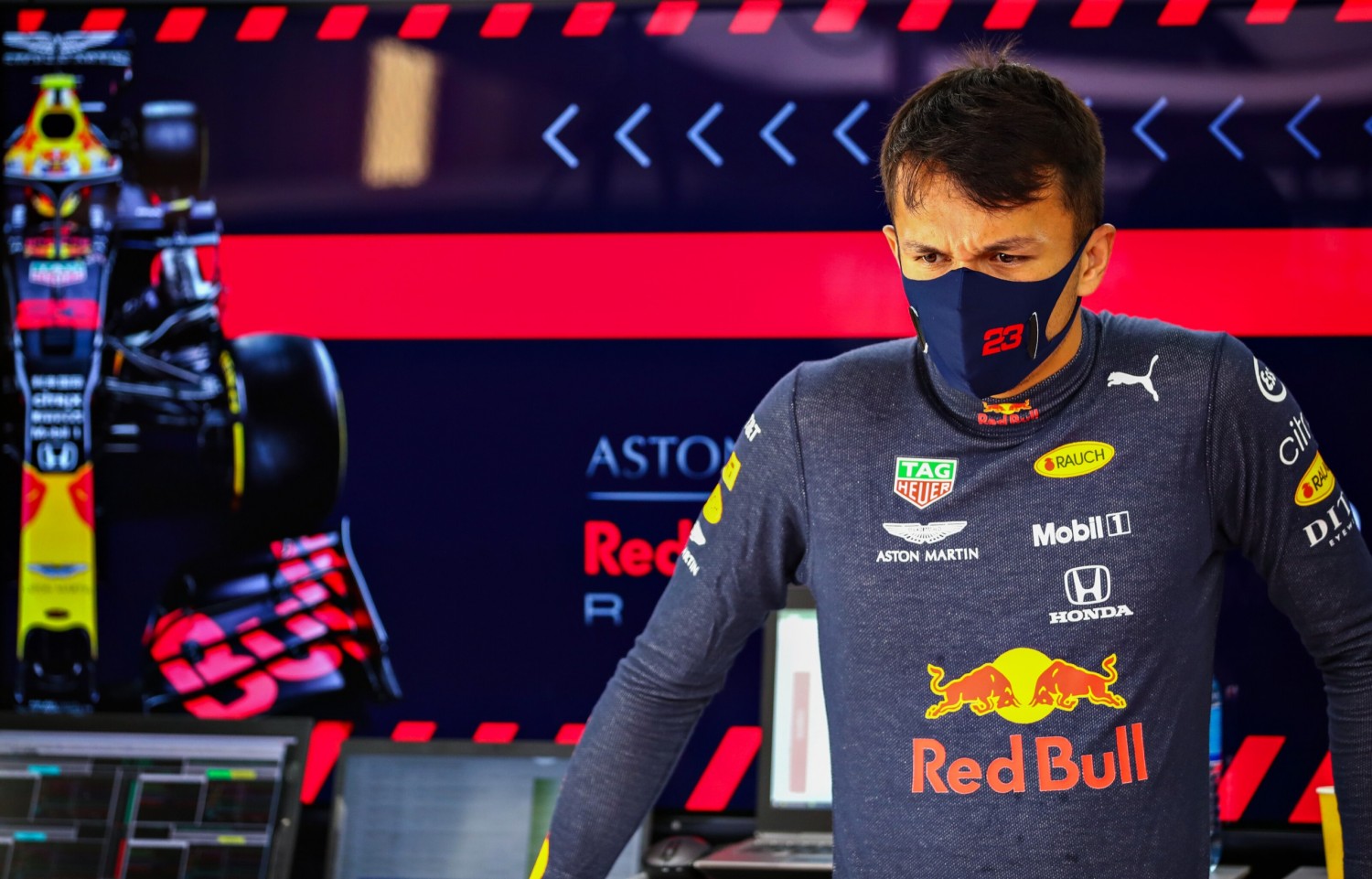 Albon underscored the importance of finding the right set-up compromise that allows him to feel more confident without weakening the RB16's fundamental qualities.

"You’ve got to find a middle ground," he explained. "A quick car doesn’t necessarily mean it’s a comfortable car.

"You’ve got to be able to use it and be on the limit of where the car needs be set to, to get the most from it. So it’s a compromise.

"And it’s just time in the car, really. I know we’re midway through the season now, but it’s still a relatively new feeling in the team with the car.

"Max has been here for what, five years now. He’s kind of been able to develop and have a driving style around it, where of course for me it is still figuring it out, and still learning and working with my engineers just to exploit it and get the most out of it."

"I’d say experience wise, Simon brings a lot, especially with radio communication and things like that," he said. "He is really on the ball with that.

"He obviously has experience and he knows the people here as well in terms of whether it’s Rocky [Guillaume Rocquelin, head of race engineering] or Pedals [chief engineer, Paul Monaghan].

"It’s a good environment here at the team. There’s a lot of support here, and there’s a high positive morale constantly, which is nice."

Vettel: 'There are fights I shouldn’t have picked at Ferrari'

Verstappen: Time for Red Bull to produce a championship-winning car