Jos Verstappen says Red Bull must produce a championship-winning for 2021 to alleviate any fears of his son Max walking away from the team.

But almost five seasons later, Verstappen's world championship dream is still a mirage on the horizon, his ambitions undermined by his team's performance shortfall and by Mercedes hegemonic domination. 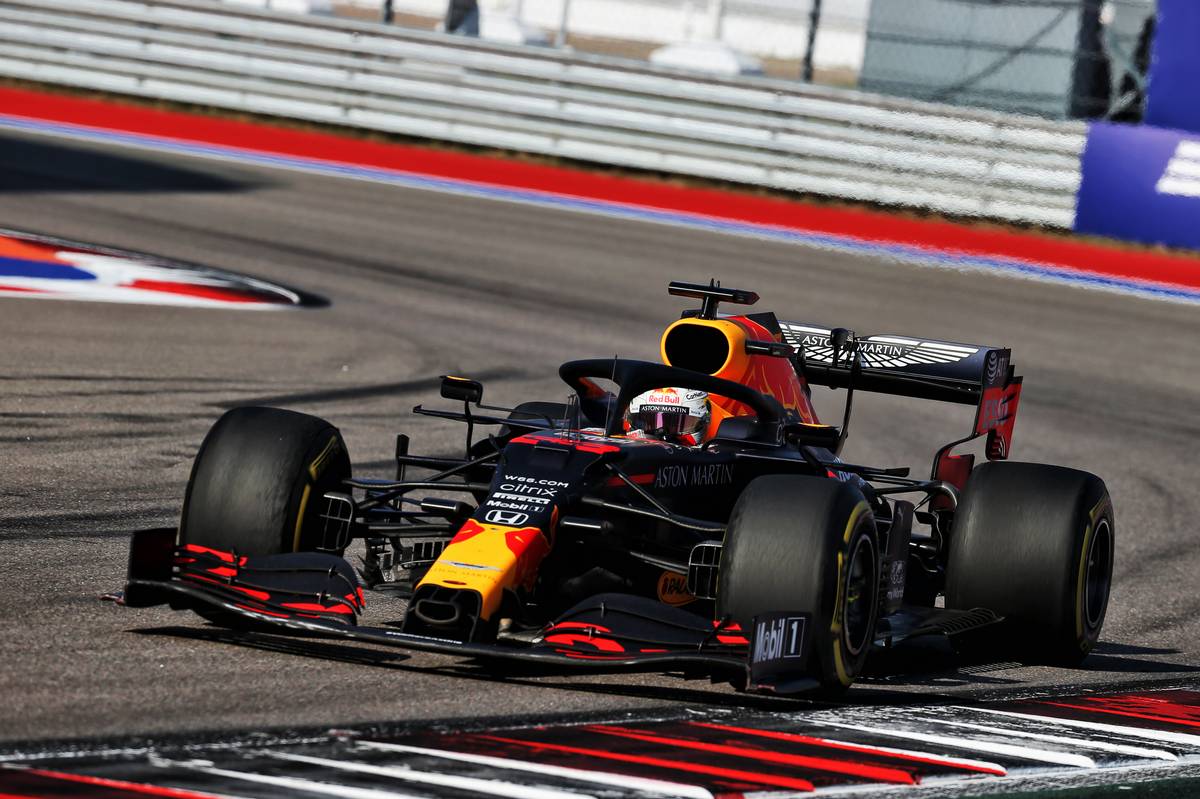 The news last week of Honda's withdrawal from the sport at the end of 2021 is helping Verstappen prospects, and patience appears to be running thin in the driver's camp, at least as far as Max's father is concerned.

"We are waiting patiently to see what happens," Jos Verstappen told De Telegraaf. "We don’t have much to say to the outside world.

"It is time for Red Bull to produce a championship-winning car.

"If Max has a competitive car next year, they won’t have to worry about anything. That’s the goal, to become world champion."

Ahead of this weekend's Eifel Grand Prix at the Nürburgring, Verstappen lamented Honda's retreat but insisted his focus was on the immediate job at hand.

"It is of course a shame that Honda are leaving Formula One, especially as we have such a good relationship and we really see the dedication of the people involved in the project which has always been very important for me," said the 23-year-old.

"In terms of what that means at the moment and what we are focused on then nothing has changed.

"We still have the rest of this season and next season to focus on together and we are still trying to be on the podium every single race, that’s a good target for us.

"Making sure that we maximise all the results that we can all the time."

Albon in search of 'more confidence' to hustle RB16