Ferrari's Charles Leclerc reckons a seventh-place finish in Sunday's Eifel GP was the best result he could achieve in a race "massively" compromised by his opening stint on the soft tyres.

After clocking in P4 at the end of qualifying on Saturday, Leclerc held his own in the opening laps of the race but gradually the Ferrari driver slipped down the order which compelled him to switch to the medium compound.

The change allowed him to partially make up the lost ground ahead of a second medium tyre rotation before a safety car deployment just as the race entered its final quarter. 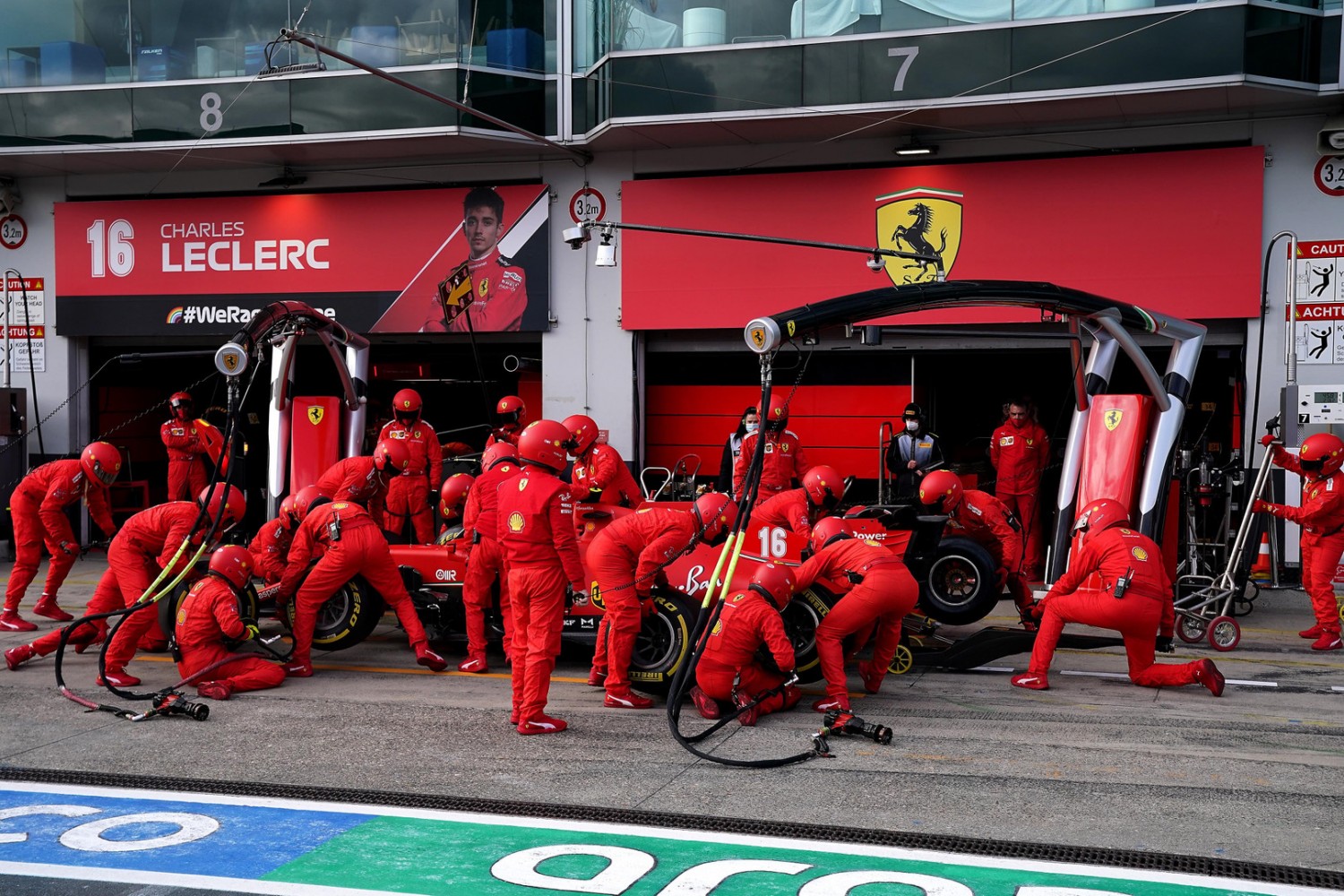 "On the softs we struggled which massively compromised our race, then we went for a two-stop strategy which I think was the right thing to do," said the Monegasque.

"It was very tricky towards the end because with the safety car obviously I had old tyres to start again and they were very cold, but I think we managed pretty well.

"Some good overtaking which were fun but seven is the best we could do today."

Asked why he didn't follow the general trend and pit during the safety car period, Leclerc admitted to having mixed feelings on the strategy.

"I had a shared opinion," he said. "On the one side I wanted to pit to try the softs but looking at the first part of the race it was a disaster for us, so we didn't take the risk and we stayed on the medium."

Sebastian Vettel's Sunday afternoon in the Eifel wasn't anything to write home about for the local hero who suffered a spin on lap 11 while dueling with Alfa's Antonio Giovinazzi and finished just outside the points. 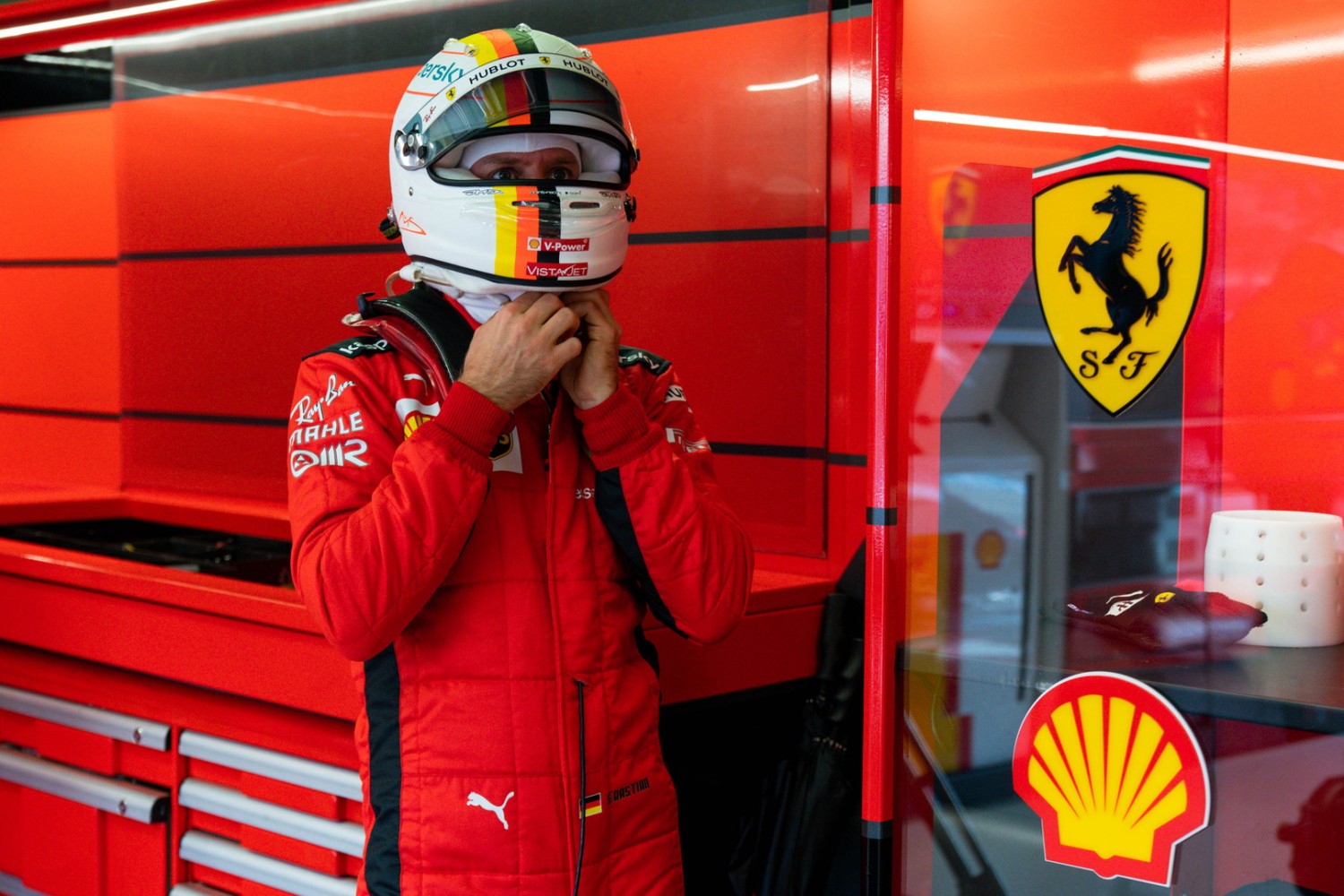 Vettel said his ill-fated overtake on the Italian driver was a result of taking too much risk.

"I was only really gaining in the very last part of the straight. So I think when I was crossing behind him, I lost the car in the wake. I need to have a look again but probably it was too much risk at the time."

The four-time world champion said that points could have been on the board thanks to the safety car, but ultimately it was not meant to be.

"With the Safety Car, there was a chance for points, but it didn’t happen," added Vettel.

"I think we were a little bit faster than where we were, but it was very tricky. So not the first race where we get stuck. Shame that we didn’t take any points away."