Red Bull motorsport boss Helmut Marko says he touched base with super-sub Nico Hulkenberg ahead of the Eifel GP regarding a possible drive with Red Bull in Germany.

Hulkenberg was called upon by Racing Point on Saturday morning to substitute for an unwell Lance Stroll at the Nürburgring.

Under difficult circumstances, the German driver, who also replaced Sergio Perez at Silverstone earlier this season, delivered a remarkable drive for the pink squad, crossing the checkered flag eight and allowing Racing Point to move up to third in the Constructors' standings.

However, Hulkenberg could have found himself sitting in a Red Bull on Sunday's grid according Helmut Marko.

"On the one hand, we are in conversation with Nico as a commentator for Servus TV when the station will broadcast Formula 1 in 2021," the Austrian told German channel Sport1.

On the other, I was in contact with him on Friday because Alex Albon had an unclear corona test result and we almost needed a replacement." 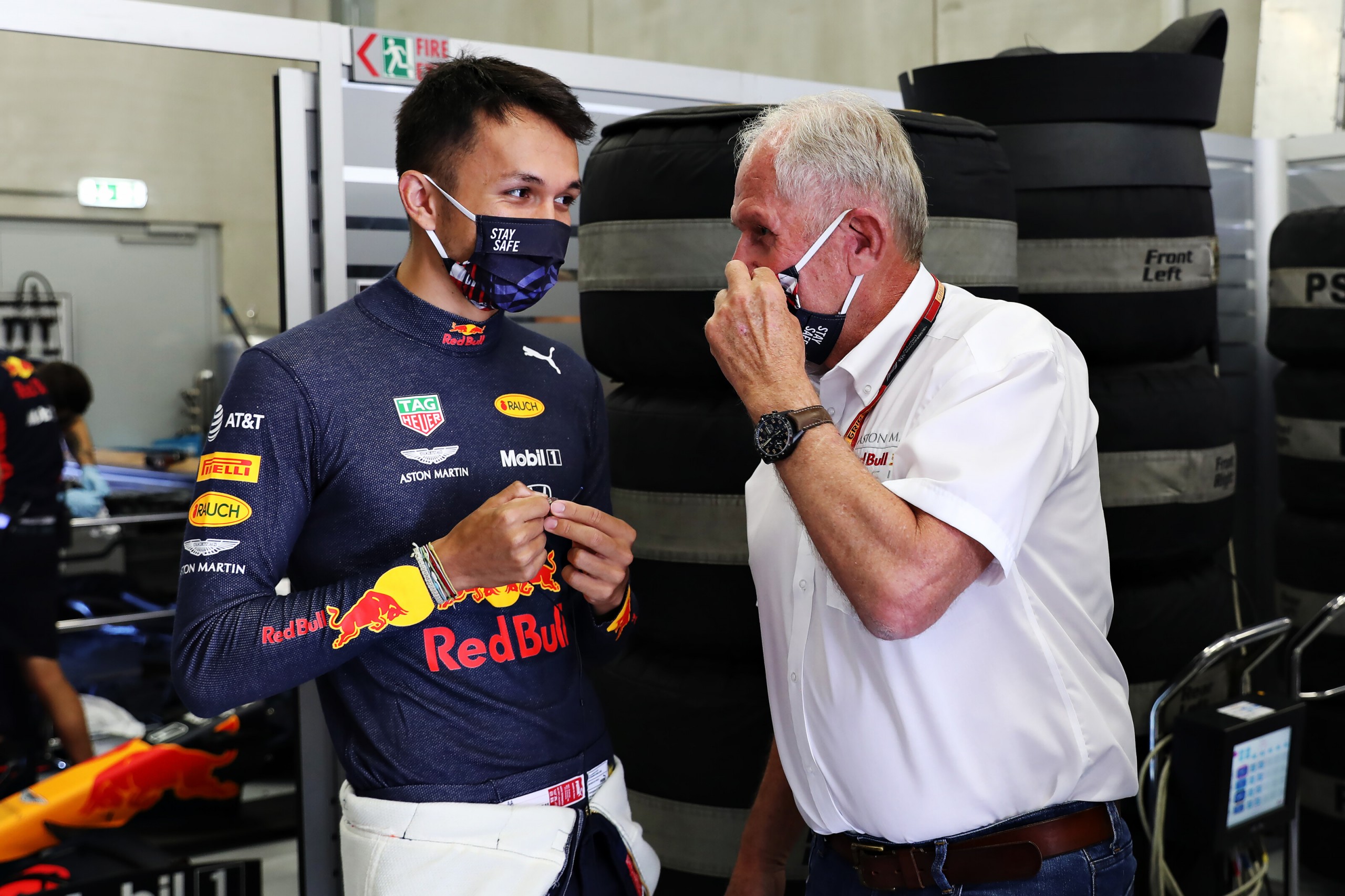 However, Marko stopped short of saying that Hulkenberg was a candidate for a seat at RBR for 2021. Insisting the team's priority remained with Alex Albon, but the British-Thai racer must deliver the goods alongside Max Verstappen.

"Albon has to perform," said Marko. "Then he stays.

"He put in a good performance at the Nürburgring. We'll look at this further.

"Outside of our squad, you can say that clearly only Hülkenberg and Perez are available.

"I basically believe that hardly anyone can get closer than three-tenths of a second to Max Verstappen. Albon can do that on good days too."