Renault boss Cyril Abiteboul insists that he's not worried about Esteban Ocon's run of form since he joined the team at the end of 2019.

Ocon has scored points in six of the 11 races so far this season and is in 12th place in the drivers standings.

But that's a long way behind his team mate Daniel Ricciardo, who is riding high after claiming a maiden podium for Renault last time out at the Nurburgring.

Abiteboul backed his younger driver, although perhaps not with the sort of ringing endorsement that Ocon himself would have been hoping to hear.

“He needs to be very pragmatic about the situation, which is not a disaster,” the team principal said, adding that Ocon needed to learn to be a bit more patient.

"Like lots of young drivers he has a bit of impatience that’s leading him to make some small mistakes," he explained to Crash.net.

“But I have absolutely no worries that this cannot be fixed. And with the support of the team around him, it will be fixed."

Abiteboul suggested that Ocon had already turned a corner since his battling performance in the Italian Grand Prix.

"Since Monza – Monza was difficult – it’s been a reset of Esteban, the way that the we are all working together," he said.

“There’s been a lot of discussion - lots of hard work for Mark Slade, who is not new into race engineering - in order to bring him through the steps."

Abiteboul pointed out that Ocon's season had also suffered from technical reliability issues, without which he would be much closer to Ricciardo in the points.

"If you were to remove the points he has lost due to lack of reliability he would probably be [not too far] behind Daniel.

“He needs to do what he’s been doing in the last few races that, unfortunately, have not really materialised, but for reasons that are not in his direct control. 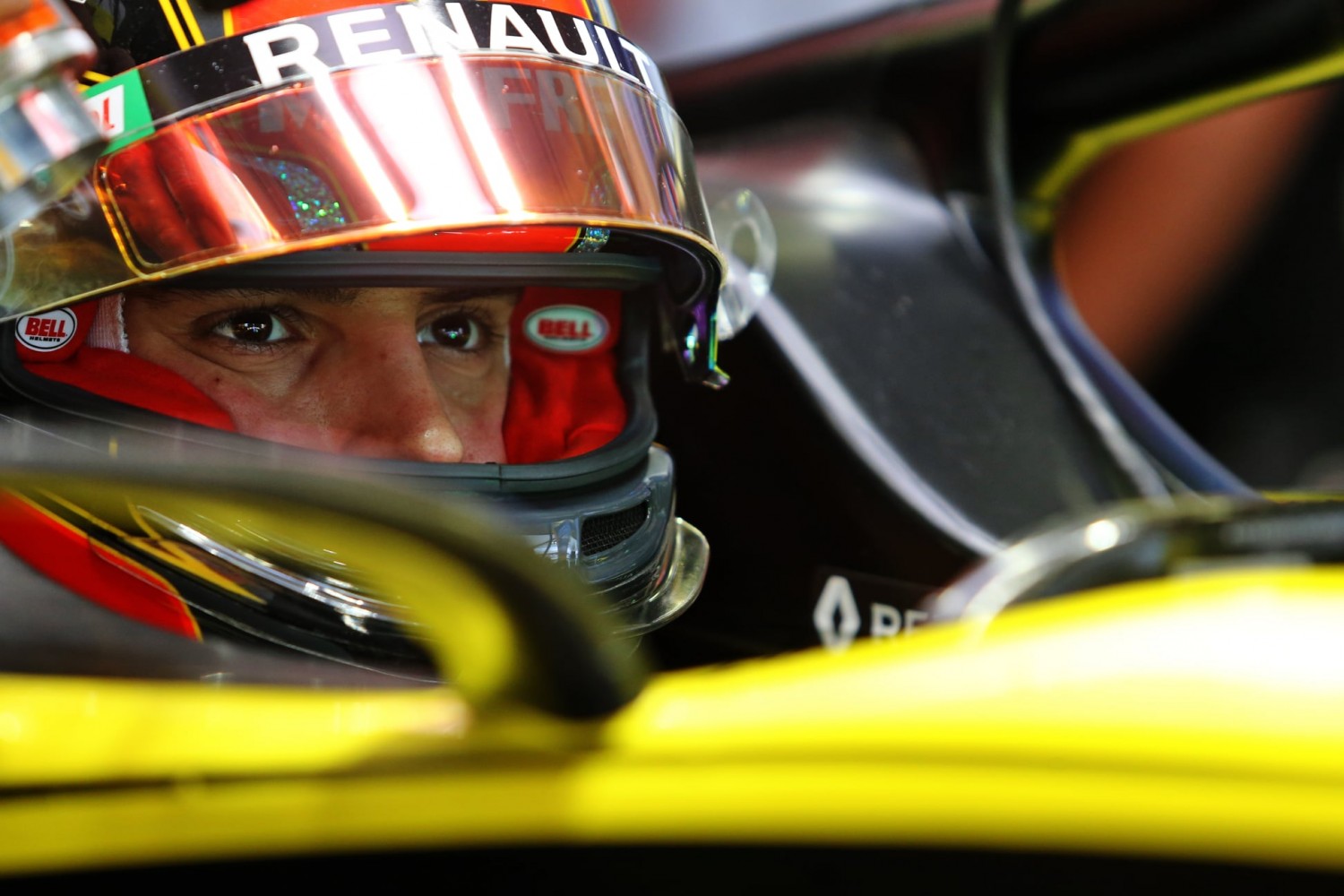 "Mugello it's not entirely clear what happened with the brake warning issue, if we had procedure stuff or a debriefing, we still don’t know." Ocon also retired from the Eifel GP with power unit issues.

Abiteboul pointed out that comparing a young driver to a veteran talent such as Ricciardo was not entirely fair.

"We’re talking about Daniel Ricciardo," Abiteboul said. "He [Ocon] has never had such a strong team mate.

"He has had good team mates - [Sergio] Perez in particular is strong - but I believe that Daniel is stronger.”

Ocon himself is looking forward to this weekend's race in Portugal, although the Autódromo Internacional do Algarve in Portimao will be an entirely new chalenge to him as it will be to many on the F1 grid.

"From the outside it looks like a rollercoaster lap," Ocon said. "I’ve driven it on my home simulator and it’s quite a challenge.

"It’s very hilly, some elevation changes and some cool corners, so I think it’ll be something special in a Formula 1 car. There are quite a lot of medium-speed corners and that will be demanding for the car.

"It’s going to be an interesting one and we have to adapt to the new conditions and the track quicker than the others. That’s the aim."