Renault has handed an early Christmas present to three of its Renault Sport Academy members, gifting the trio an F1 test in Bahrain later this month.

F2 racers Christian Lundgaard and Guanyu Zhou will be joined at Sakhir by newly crowned FIA F3 champion Oscar Piastri, with each driver enjoying a full day behind the wheel of a 2018-spec Renault.

"The tests in Bahrain are part of a planned programme that the Academy has delivered every year for the past three years," explained Renaut Sport Academy director Mia Sharizman

"It’s a good opportunity for us to show the progression and level of achievement of the drivers in the Academy.

"Christian and Zhou will be in the R.S.18 for a second time, whilst Oscar will be experiencing his first time in a Formula 1 car as a reward for winning the FIA Formula 3 title plus it is part of his continued progression in the Academy.

"The plan for the testing days often varies depending on experience, so Oscar’s day will be about getting him up to speed and familiar with the car. For Zhou and Christian, their days will be shaped like an actual race weekend, with practice, qualifying and race simulations.

"Bahrain is a very good test location for us, and beneficial for both Zhou and Christian who will race here later in November for the final two rounds of the FIA Formula 2 Championship."

Aussie Piastri, the youngest member of the trio, is obviously ecstatic about his chance to sample an F1 car for the very first time.
"It’s safe to say I am very excited to be driving the R.S.18 next week in Bahrain," he said.

"Obviously, it will be my first test in a Formula 1 car, so it will definitely be a moment to cherish and remember for a very long time.

"There will be lots to learn on the day, such as getting used to the power, downforce and braking of the car and it will all be a challenge, but I love tackling new ones.

"I drove the Bahrain circuit earlier this year when we did the FIA Formula 3 pre-season test, but I’ve obviously never lapped the circuit in an F1 car, so I can’t wait to get out on track." 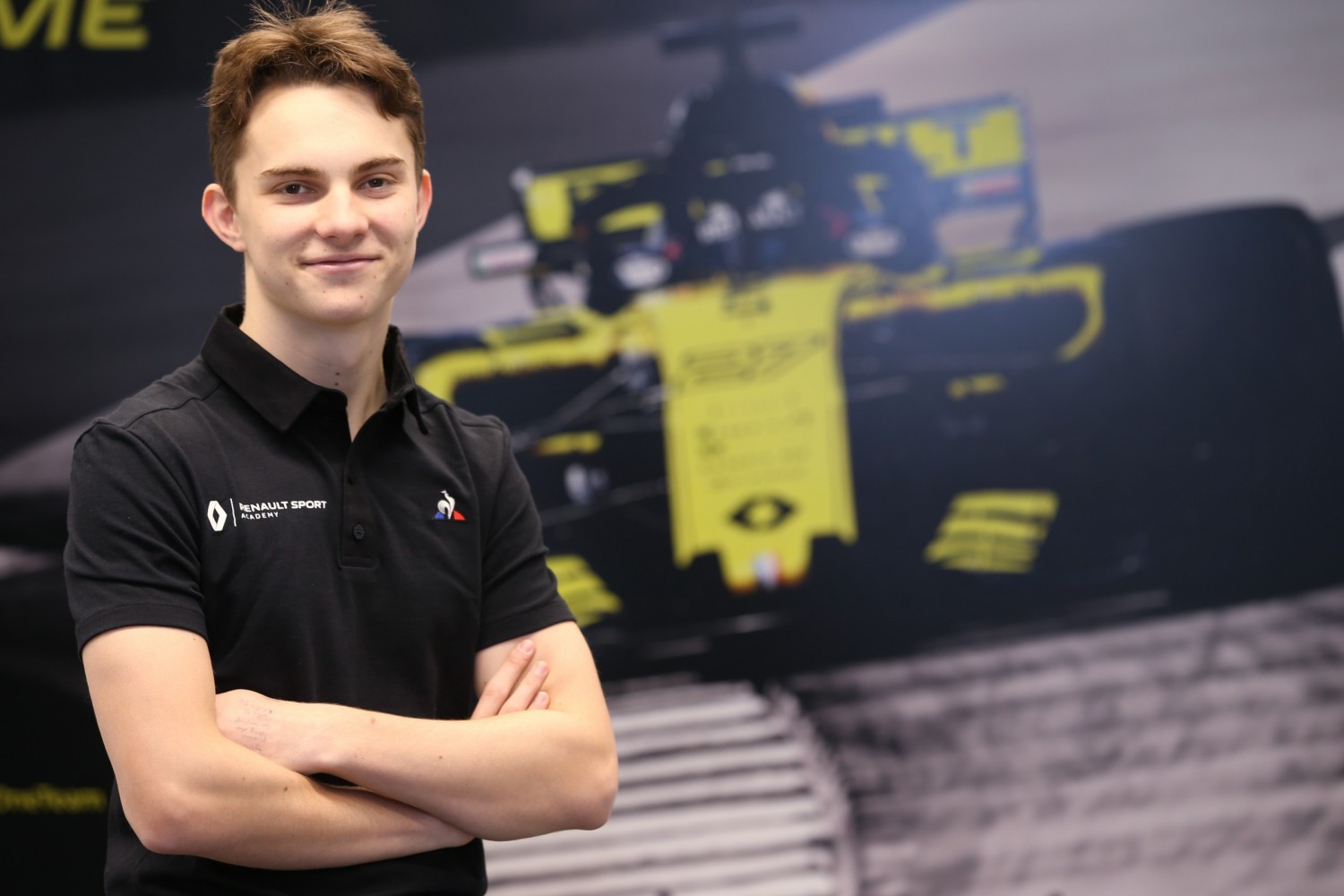