Valtteri Bottas remained in command of the field in Saturday's final practice session ahead of qualifying for the Portuguese GP, the Finn leading Mercedes teammate Lewis Hamilton by just 0.026s.

The Merc pair relied on the soft tyre to clock in fastest, but Red Bull's Max Verstappen was just 0.158s behind Bottas, a performance that augured well for qualifying.

Teams were treated to ideal conditions on Saturday morning for everyone to resume their work programs and learning of the Algarve International Circuit.

There was still plenty of information and data for teams to gather ahead of this afternoon's qualifying and tomorrow's race, especially after yesterday's truncated FP2 session.

Before heading out on to the track, drivers took note of the FIA's decision to relax track limit rules around Turns 1 and 4, a resolution that followed Friday's whopping 125 violations and lap time deletions.

Bottas and Hamilton - running on the soft tyre - lost no time putting Mercedes in charge at the outset, with Verstappen snapping at the Black Arrows' heels.

The Merc pair traded places in the first 30 minutes but a rare mistake from Hamilton sent the Briton into the gravel at Turn 7 from where he extricated himself to return to his garage. 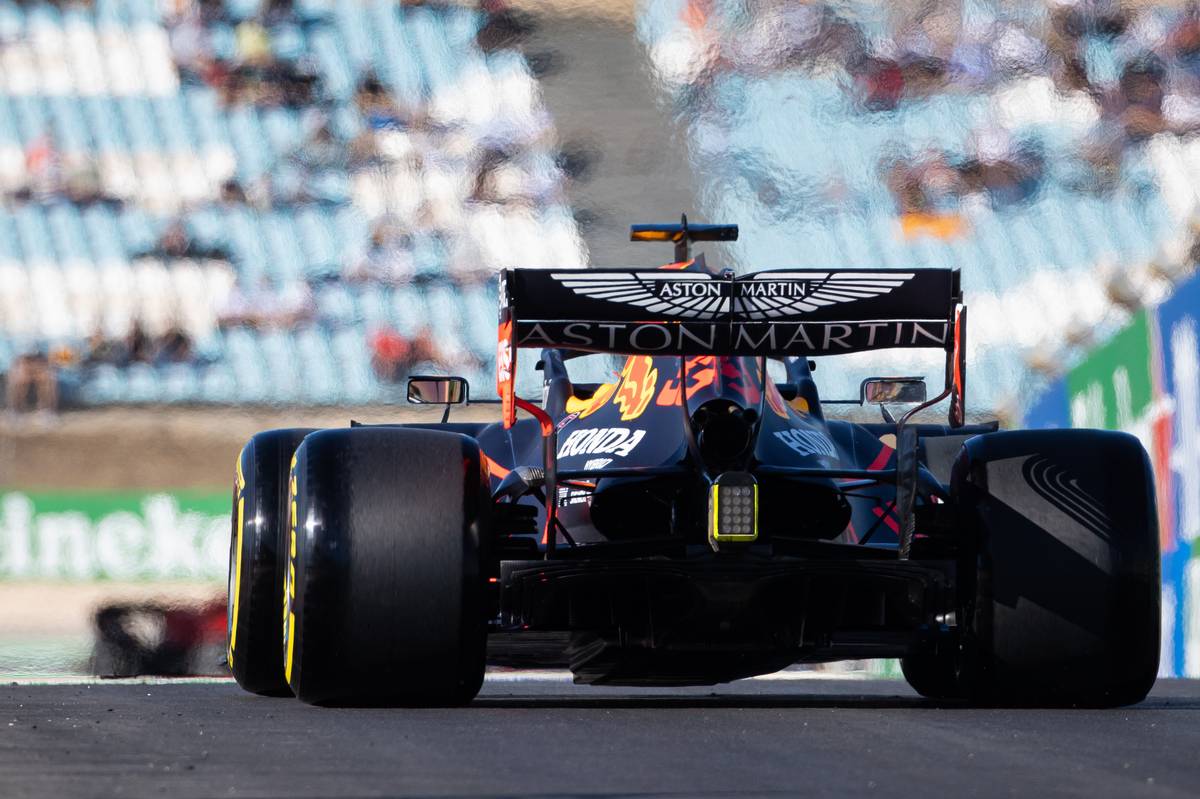 Save for Daniel Ricciardo and Kevin Magnussen, everyone had completed at least ten laps when the session reached the halfway mark.

Bottas led the field from Hamilton and Verstappen while AlphaTauri's Pierre Gasly sat fourth ahead of Alex Albon and Charles Leclerc.

Meanwhile Riccardo reported a DRS malfunction, leaving the Aussie with massive drag on the main straight and a lengthy stay in the Renault garage as his crew worked to fix the issue. 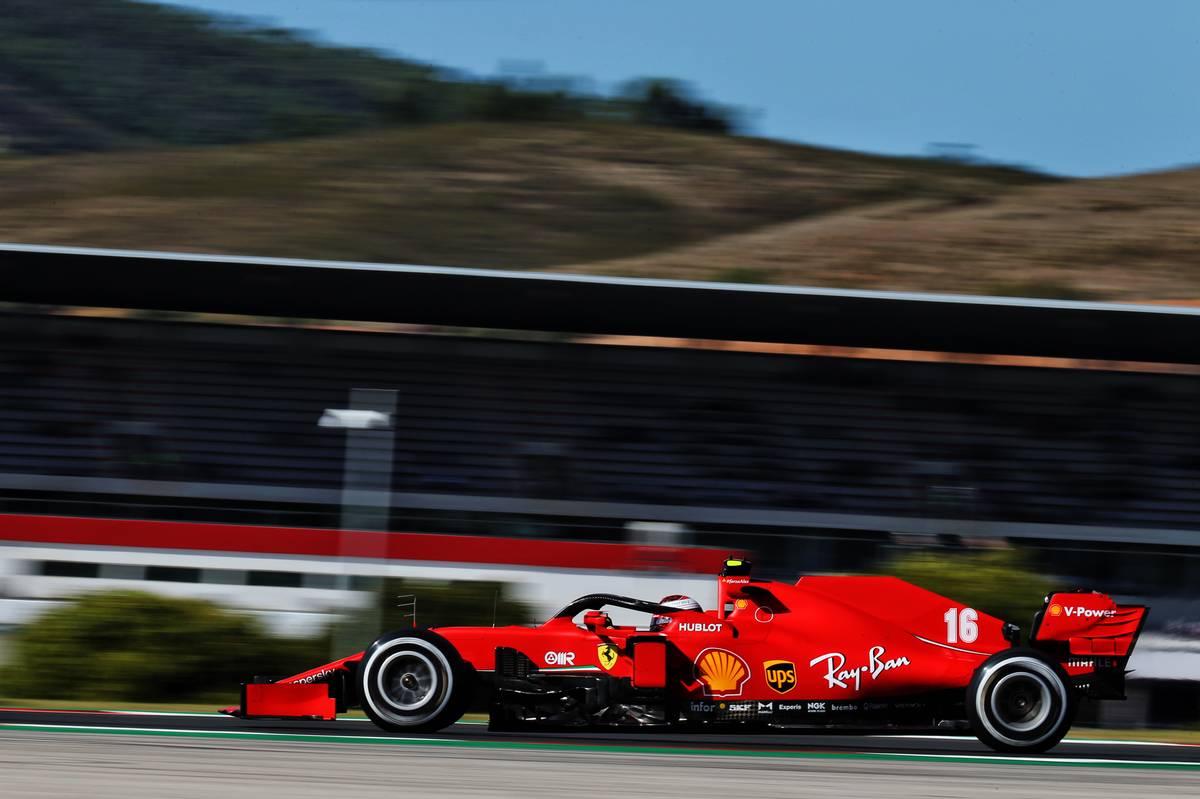 With two minutes to go, the session came to a premature halt when the red flag was deployed for a loose drain cover located at Turn 14.

Bottas thus upheld his track record as the fastest driver in free practice in Portugal, followed by Hamilton and Verstappen, but contrary to his soft-shod rivals the Dutchman's best effort was achieved on the medium tyre.

Gasly remained best of the rest in fourth, followed by Albon and Leclerc while Sainz, Perez, Norris and Ocon rounded off the top ten.
Sebastian Vettel concluded FP3 just outside the first half of the field while the morning's laggard was Haas' Romain Grosjean.

Can the intrepid Verstappen take the challenge to Mercedes this afternoon in qualifying and upset the running order in Portugal? Stay tuned…