Portimão's pitlane exit could be a cause for concern in Sunday's Portuguese GP according to several drivers who fear that cars leaving the pits could veer straight into the path of oncoming traffic.

After Friday's practice, several drivers complained of the risks of blending onto the track just before Turn 1, a worry that was partly dealt with by re-drawing the white exit line and angling it to the left to open the blending lane.

But drivers still believe the portion of track could represent a hazard in the race.

"It'sl incredibly tight," said Red Bull's Alex Albon. "So I understand why they've done that, if we're too aggressive going into Turn One, because it's blind, and we don't want to hit the back of the car coming out.

"It's gonna be really difficult. And I think it could be quite dangerous coming in to Turn 1 if a car comes out of the pit lane." 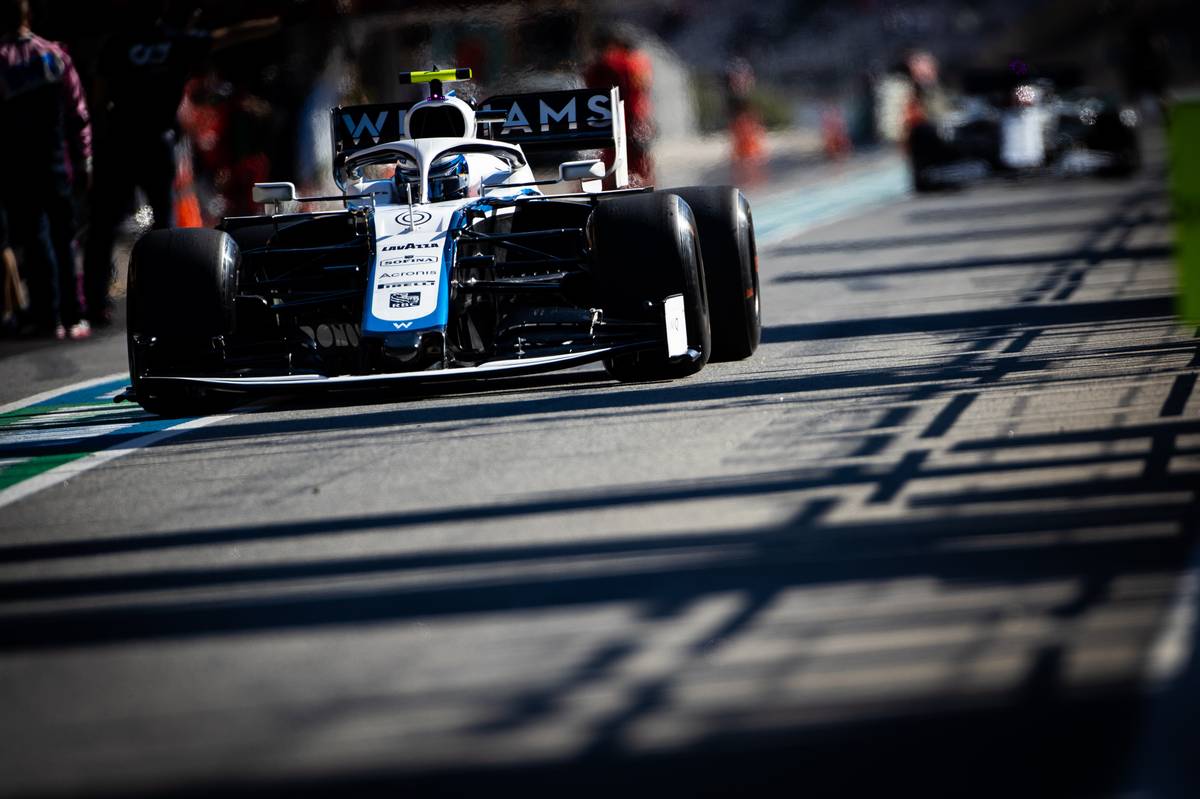 Renault's Daniel Ricciardo said drivers dealt with the issue in practice and in qualifying. But "anything goes" in the race insisted the Aussie.

"They did open the line a little bit today to kind of help us merge a bit easier. But let's say it's a part time solution for now. It isn't the nicest pit exit.

"Obviously, in the race anything goes, but in quali or practice, if you're coming out of the pits, I think you need to let the guy come through.

"So obviously the guy on a lap shouldn't have the job. Tomorrow, anything goes."

"The line has moved a little bit, which did help the entry of Turn 1, but it is still mega tight," he said.

"And if you are fighting with a car to come out of the pit lane, both side by side, it’s going to be quite hard basically to keep the spot and keep the position.

"You have to do so much of an angle compared to the cars running on the normal place that it could be tricky."